The ‘Review Bombing’ Of TLOU2 on Metacritic 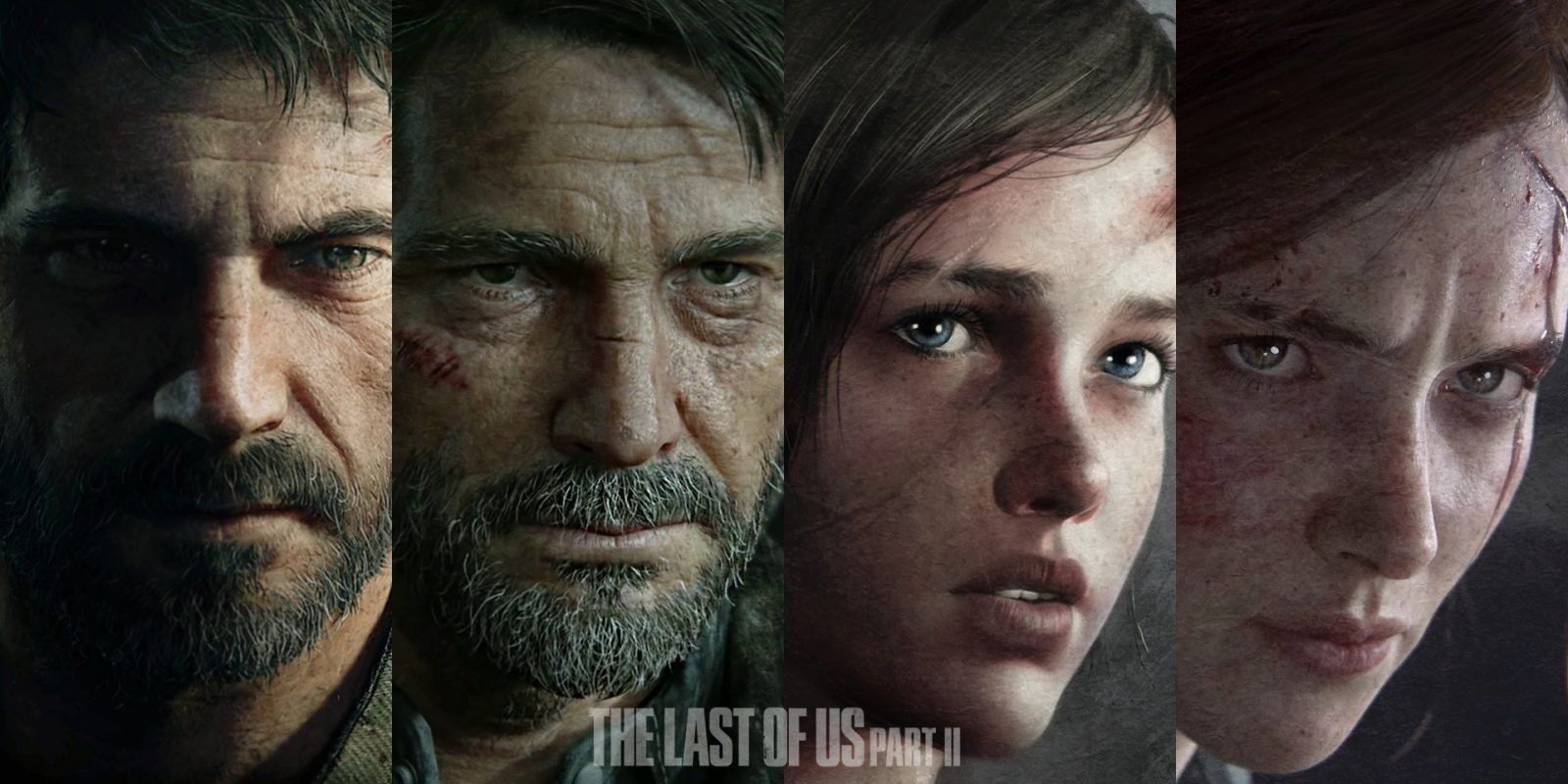 Never has a video game caused this much uproar from user reviews as the fiasco for The Last Of Us 2. During its release on the 19th of June, Metacritic saw over 26,000 users, negatively down voting the game in under 24 hours. I wrote an article on how this phenomenon was unfolding here.

Three weeks after the game was released, more details were uncovered, facts such as the game length approximately being 20-25 hours and with the backlash now dying out, vocal critiques realised that the leaks they were all angry about, actually did not reveal much at all once the game was played.

Furthermore, it shows how easy it is for people to easily go to websites such as Metacritic and rate games they want in whatever manner they want, motivated by personal judgement or not, without any accountability! This is a troubling scenario, which should have been addressed before and has now unveiled in quite the fashion.

Naughty Dog are a massive studio who were still able to break records in making TLOU2 one of the biggest launch for a PS4 first party title, but what about smaller studios? What if they for any reason, personal, thematic or anything; tick off gamers in a way that their game is review bombed without people even playing it? It could mean their IP does not sell well, which could translate in them not making more games in the more extreme circumstances or incurring losses due to the poor initial reception.

The point of the matter is that everyone has the freedom to voice their opinion, especially in the video games industry as consumers are of utmost importance, but when it actually enters the territory of vitriol, sending threats and misogynist remarks onto the developers and voice actors as it did for TLOU2, shows how baseless sometimes these user reviews can be.

Whether the story is good or poor; the visuals, gameplay and execution of TLOU2 for instance not up to par. This scenario just made light to the fact how there should be tighter accountability, vetting for genuine and productive critique.

For instance, how did Metacritic allow users to post their score and or review within the first 24 hours? it is not humanely possible, unless you were given a review copy earlier on and even then, over 20,000 reviews clearly shows this was people jumping on the hype train to malign the game without even experiencing it. A good excuse some users employed was that they watched the whole game on YouTube.

A lot of this happened due to many reasons as per the disgruntled fans, whether they felt the game was pushing an agenda or enforcing their views onto gamers (not the first time that’s happened), but in actuality after playing the game, most people have commented how the leaks or the hate the game gathered before the leaks, actually has little to nothing with the final product.

This shows an almost agenda geared towards generating maximum negativity towards the game, its developers, voice actors and Neil Druckmann who is the vice president of Naughty Dog.

This also gives rise to the notion on how social media has a very dark side to gaming and how the most vocal can drown out the masses. Having an opinion especially as gamers is a very important freedom and right that should be protected and encouraged but when it turns to incessant hate towards a game, or it’s story and actively reaching out to every social media platform to publicly defame it, really makes you think on what is genuine anymore.

What did you think of The Last Of Us 2? Do you believe the user reviews were fair? Does it show the game’s story is very controversial? Should people be able to score games on Meta Critic without any guidelines or accountability?