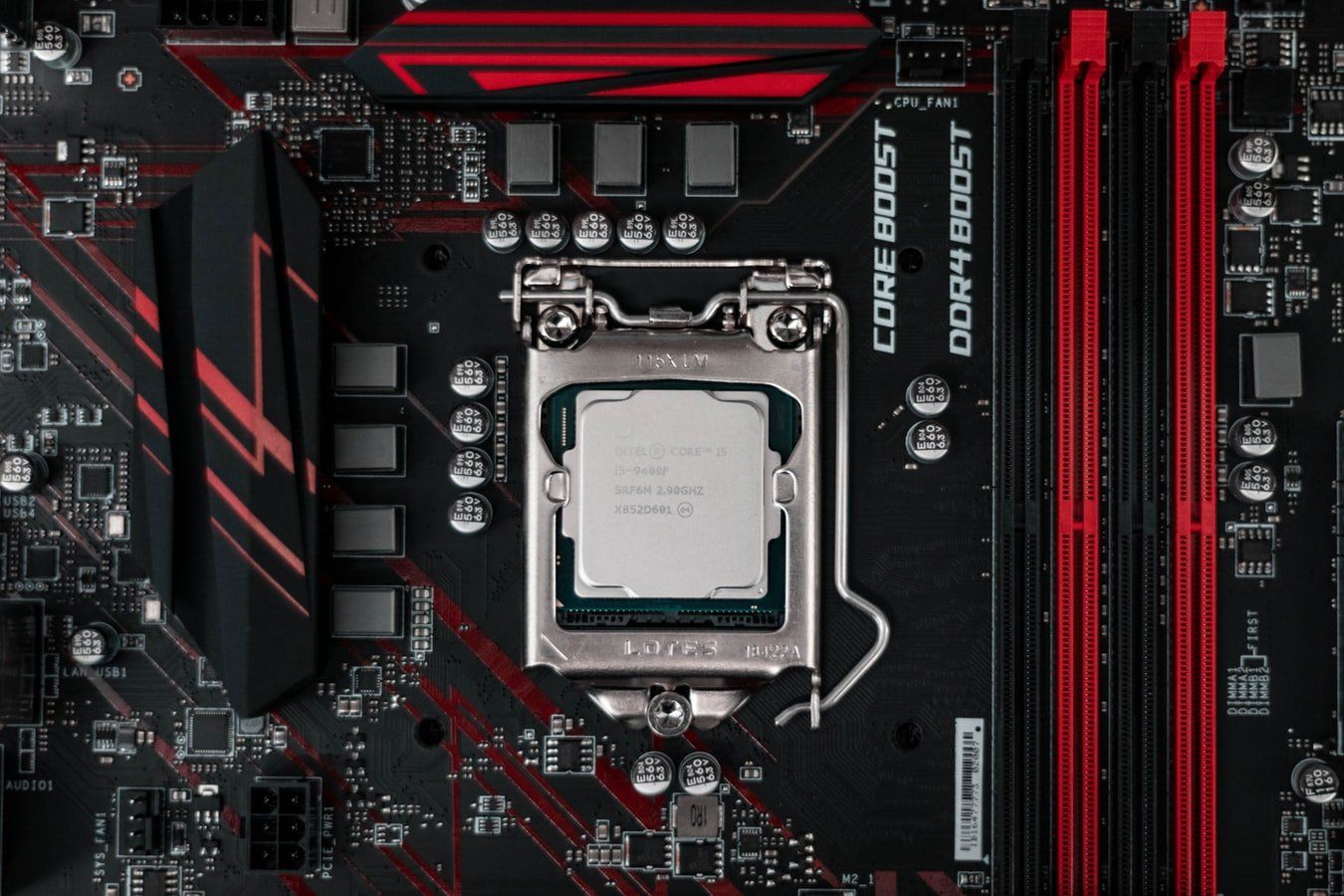 Purchasing a central processing unit (CPU) for your new desktop PC can be a difficult choice for both the first-time buyer and veteran PC builder.

There are so many CPUs released onto the market, and each one makes a claim about how it is faster, more powerful and better than its rivals.

As much of the attention falls on the processor, throwing ever larger numbers of cores and gigahertz and bits at you to show off its prowess, we’ll cut through the cpu jargons to explain what you need to know about computer processors.

Caching A small segment of high-speed memory dedicated to storing and executing frequently used commands/instructions to speed up software execution. CPUs contain caches designated as Level 1, 2, and 3, with L1 being the fastest and smallest and L3 being the slowest and largest.

Core Modern CPUs can contain anywhere from two to 70+ cores (in supercomputers), though CPUs housed in most consumer machines will generally carry between four and eight, with AMD’s latest CPUs sporting up to 12 cores.

Clock speed The speed at which a CPU can execute instructions, measured in hertz. A processor with a 3.7 GHz clock speed can process 3.7 billion instructions a second. Clock speed is one of the most critical factors for determining performance in games and workload functions.

Heat sink A cooling solution for PCs that either utilizes fans or liquid cooling (active) or aluminum radiators (passive) that rely on convection to regulate the temperature of a component.

Socket type LGA (Land Grid Array), PGA (Pin Grid Array), or BGA (Ball Grid Array) The way a CPU interfaces with the socket on a motherboard. LGA is used on Intel sockets with the pins as part of the socket. AMD’s AM4 solution, PGA, has the pins are on the processor, and these fit into holes on the socket. AMD’s Threadripper CPUs also use LGA sockets. A BGA socket is one in which the processor is permanently soldered to the motherboard, typically on a laptop.

TDP Thermal design power, the maximum amount of heat a system or chip can produce that the attendant cooling system is designed to deal with under workload. This term can apply to PCs as a whole, GPUs, CPUs, or nearly any other performance component that generates heat, and is in large part, an indicator of how much power a part draws.

Thread A thread refers to a series of CPU instructions for a specific program. Older CPUs and those with SMT disabled run one thread per core, but most modern AMD and Intel CPUs can run two threads per core simultaneously, sharing some resources (eg, cache). CPUs from other companies are capable of running even more threads per core.

Turbo Boost Intel technology that allows processors to run at higher clock speeds under demanding loads. AMD also supports turbo or boost clocks, and we use the terms interchangeably regardless of CPU vendor.

Understanding some of the cpu jargons involved in specs is a good place to start, but as we’ve seen, it’s not always the case that bigger numbers will equate to better performance in the real world. It’s important to remember that the processor is just one factor among many that affect the performance of a PC.

Looking to purchase a CPU? Read more about the best gaming CPUs of 2019 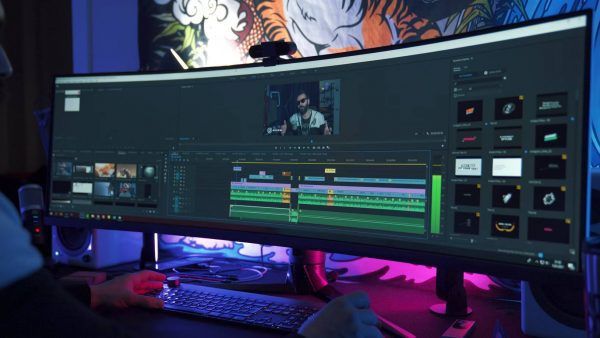 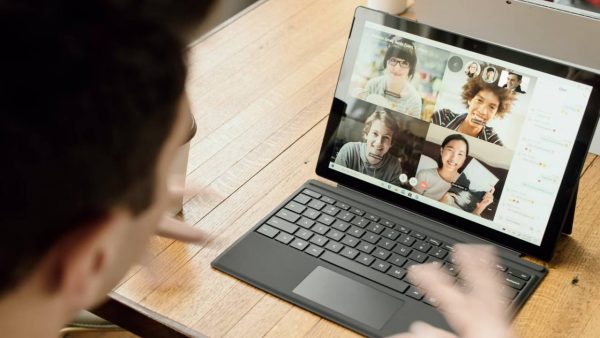 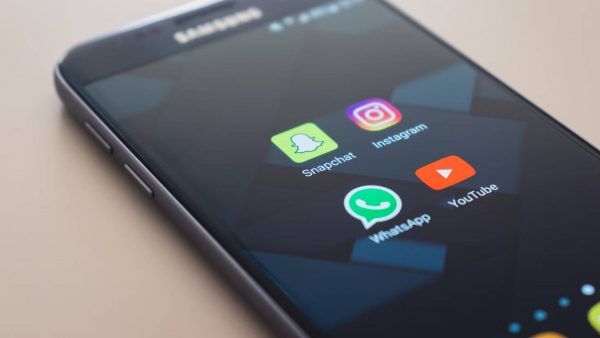 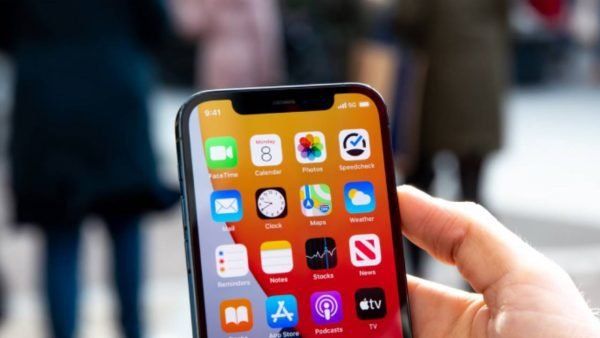