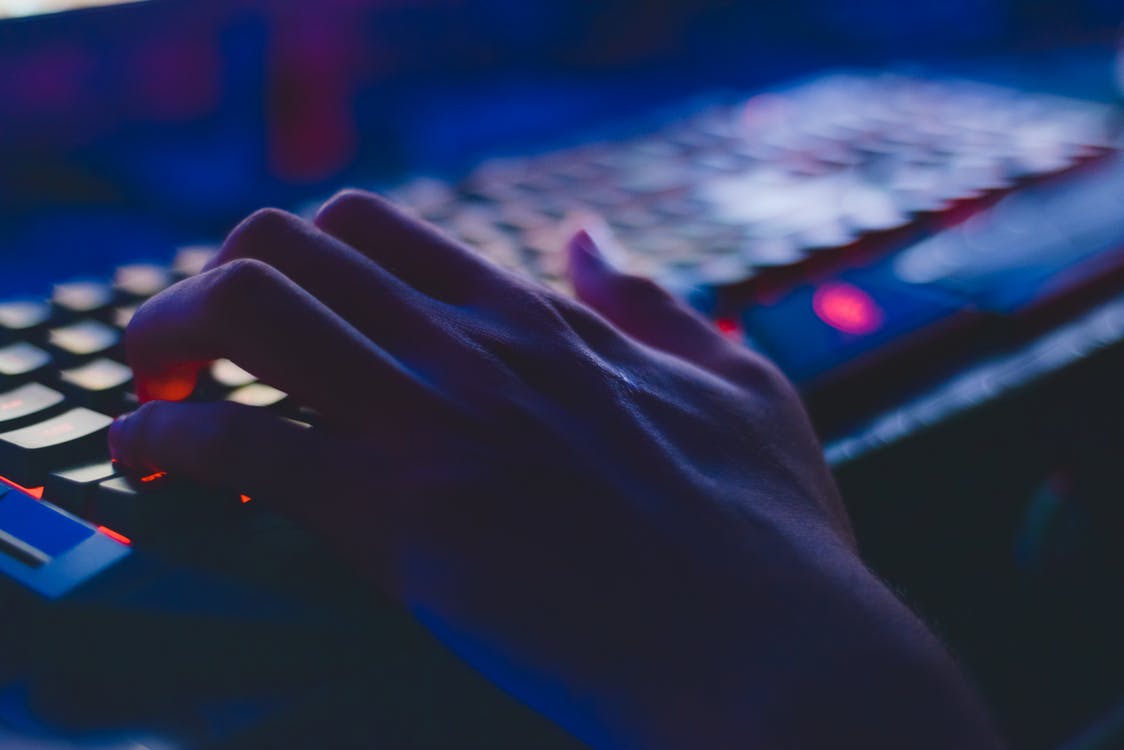 If you’re looking to build a powerful gaming PC easily capable of maxing games out in 1440p, you’ve come to the right place! This build is capable of delivering smooth, immersive gameplay.

The powerful 5700 XT is well-equipped to handle 1440p gaming and it’s seriously going to blow your mind when paired with the AMD R5 3600 and 16GB of 3600MHz DDR4 RAM. See below the parts we have used for this build along with the links to purchase them locally in the United Arab Emirates.

Processor: This build uses the Ryzen 5 3600. With six cores and 12 threads, and a 4.2ghz all core boost speed, this processor will push 100+ frames in almost all games, and 144+ frames in more than half of current titles. It trades blows with the Intel i5-9600K performance almost similar in gaming workloads while beating it consistently in everything else. At this price point, this processor is an absolute steal for the modern gaming PC.

Motherboard: The MSI X570-A PRO AM4 ATX Motherboard is built on the AMD X570 chipset, supporting second and third generation AMD Ryzen processors with an AM4 socket. It has four memory slots for up to 128GB of dual-channel DDR4 RAM, which can be overclocked to up to 4400 MHz. For storage, it’s equipped with six SATA III ports and two M.2 slots. There are two PCIe 4.0 x16 slots for graphics cards, one of which runs at x4, and three PCIe 3.0 x1 slots for other PCI-based hardware. Other integrated features include Realtek 8111H Gigabit Ethernet and Realtek ALC1220 7.1-channel HD audio.

Graphics Card: With 8GB GDDR6 Memory, The Radeon RX 5700 XT is the best graphics card for 1440p gaming. You can expect solid 75+ FPS across a wide range of titles and 120+ FPS in fast-paced shooters like PUBG and Overwatch. As a bonus you get to choose between AMDs Raise the Game Bundle and 3 months of Xbox Game Pass.

RAM: The Ryzen 3000 chips are memory sensitive like their predecessors due to the chiplet design and the use of the Infinity Fabric Interconnect. We strongly recommend 16GB of 3600MHz RAM kit for this build.

Storage: For storage, we’re running a 1TB SATA SSD from Samsung’s 860 lineup as the primary drive and Seagate BarraCuda 1TB as the secondary drive. It’s a great starting point and will give you a good foundation to build on. 2TB will be more than enough space for Windows 10, all of your application, plus a library of games.

Power Supply: We’ve picked Thermaltake Smart RGB 600W 80 Plus Power Supply which is an great power supply offering more than enough connections for everything you need, it also comes with a 2-year warranty. It also comes with a pre-installed RGB fan hub with 15 lighting modes to choose from.

Monitor: With a host of gamer-friendly features such as free sync, black stabilizer, and game mode, The LG 24UD58-B is one of the best 24-inch 4K monitor that offers amazing ultra-high-definition visuals and extra gaming-centric features