Kingston Digital today announced TrendForce has named it as the number one third-party supplier of SSDs in the channel for all of 2021. Kingston Digital today announced TrendForce has named it as the number one third-party supplier of SSDs in the channel for all of 2021. According to TrendForce, Kingston accounted for a massive 26 percent of the 127 million units shipped in 2021.

Although the pandemic continued to disrupt the supply of SSD related components in 2021, shipments through global distribution channels saw an annual growth rate of 11%. While production demand increased, shipment volume was affected when wafer supply was too limited to meet order lead time. In response, Kingston adopted a limited supply strategy as product prices rose.

These findings show through Kingston’s global strategy for sourcing components, the company was well ahead of its competitors considering a global pandemic and chip shortage. The results reinforced Kingston as the clear leader in SSD production, as the second-place supplier accounted for only 8 percent of the total channel market. As a category, third-party suppliers (non-semiconductor) SSD makers accounted for 58% of the total shipments in 2021.

Growing demand for gaming SSDs with PCIe 4.0 NVMe continues to define the market landscape pushing module houses to steadily shift from SATA to PCIe. TrendForce predicts providing upgrades will likely enhance brand recognition and continue to boost shipments. In 2021, Kingston added two PCIe 4.0 NVMe M.2 SSDs to its portfolio with the addition of KC3000 and Kingston FURY Renegade SSD. The high-performance drives joined Kingston’s family of client SSDs to enable those who demand speed and reliability to handle intensive games and application workloads on desktops and laptop PCs. According to TrendForce, price and the ability to provide comprehensive global production and sales services will be an important factor in continuing to increase PCIe SSD shipments in the future.

Kingston Technology’s presence in the market is widely due to its strong relationships with customers and channel partners worldwide. As the ongoing health crisis swept through the world and businesses moved fast to adapt, Kingston continued to offer top-tier sales support and access to in-house product experts and engineers who embody the “Kingston Is With You” working attitude that has led to over three successful decades of reliability and support for customers. Kingston’s #1 rank in the SSD market is no surprise when the same approach in the DRAM division has led the company to be the largest third-party memory module supplier for the 19th consecutive year.

“It’s an honor to achieve this top ranking as Kingston celebrates its 35 year anniversary”, said Tony Hollingsbee, SSD business manager, Kingston EMEA. “From the beginning, Kingston’s focus and core sales strength has been with our customers and channel partners worldwide. Together, these successful relationships have helped our SSD business grow rapidly. The latest results from TrendForce help validate these efforts, so we certainly share this success with them.” 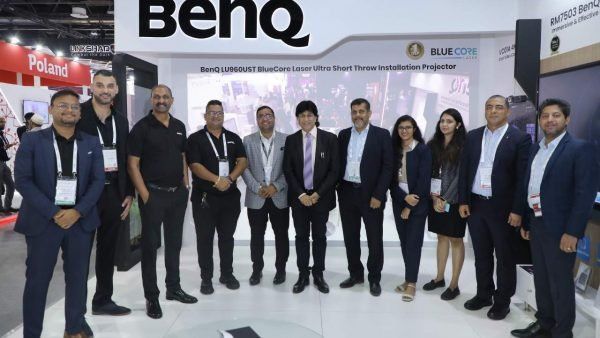 BenQ showcased its range of solutions in line with the theme "Step Up Your Business and Connect People, Devices and Spaces" at GITEX 2022. 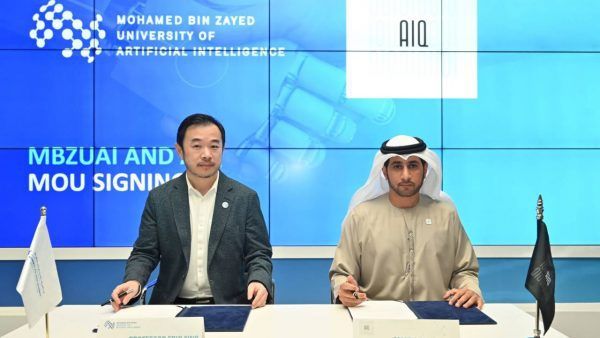 AIQ and MBZUAI to energize joint research into AI related technologies with an emphasis on solutions for the energy sector. 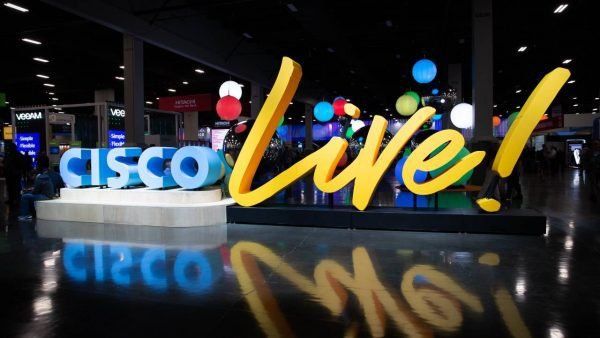 This week, Cisco kicked off Cisco LIVE 2022, the premiere networking and security event that brings together the Cisco community. 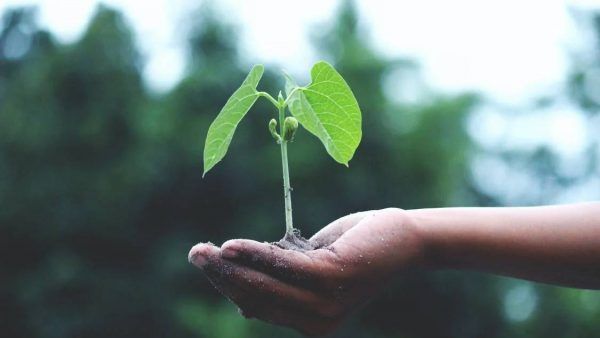 The corporate sustainability trifecta: Ambitious targets, transparency, and a focus on data

When it comes to developing corporate sustainability initiatives, companies need to think big, especially when potential impacts are significant.