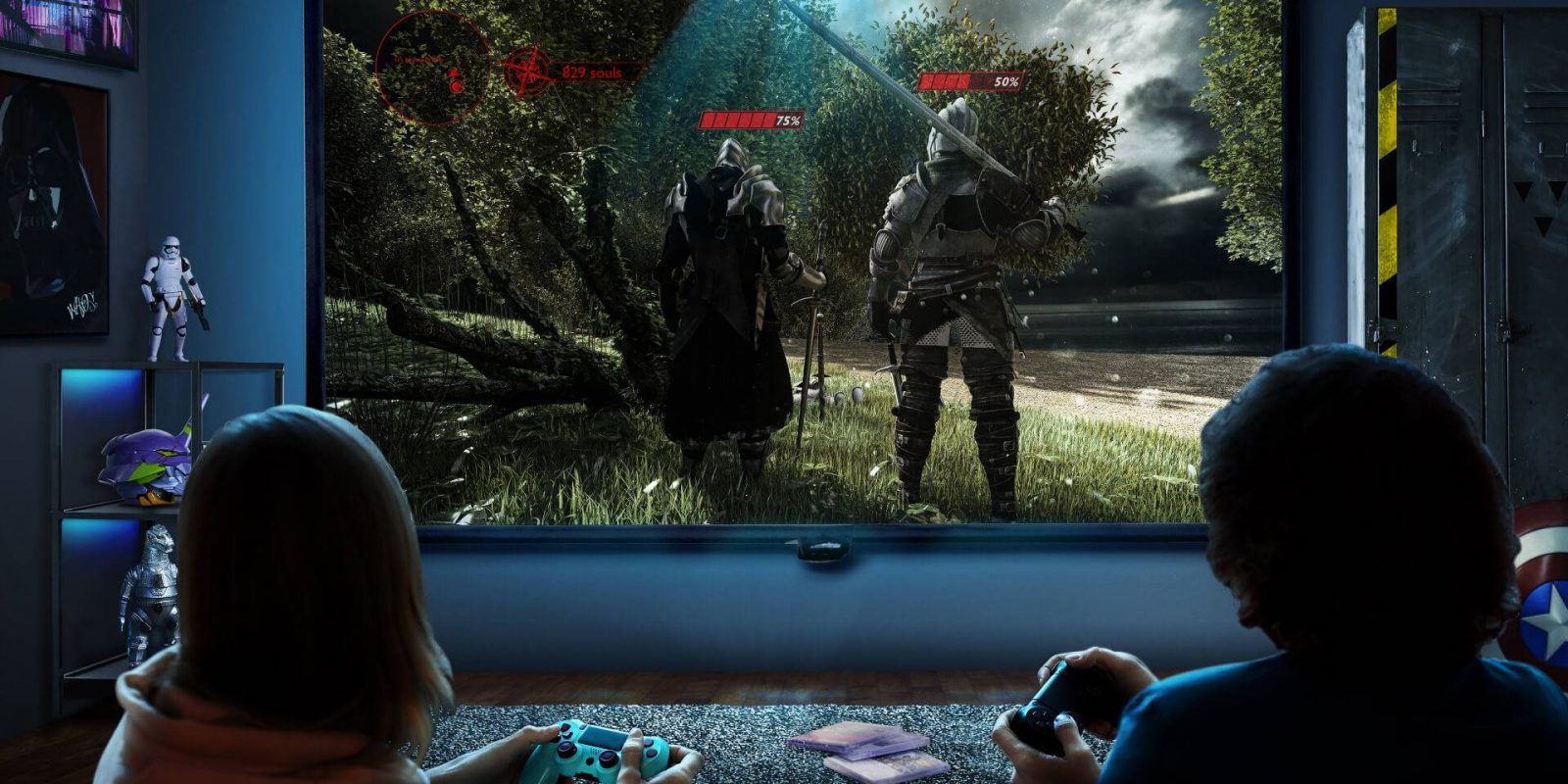 The pandemic has transformed the consumption of visual entertainment due to quarantines and travel restrictions. Video games, in particular, have surged in popularity, with widespread increases in both game sales and usage. Rising to meet this demand, the BenQ TK700STi 4K Gaming Projector combines decades of display technology expertise and next-generation gaming to produce a purpose-built, first-of-a-kind projector.

The BenQ TK700STi 4K Gaming Projector features impressive brightness at 3,000lm, a 96 % Rec. 709 and HDR gaming compatibilities to provide the finest visual experience along with the fastest response time in any environment. Users can enjoy the benefits of clear and vivid imagery at true 4K UHD 8.3 million pixels resolution on an expansive 100-inch screen at only 6.5 feet (1.99 meter) short throw distance, on top of the flexibility to fit TK700STi into any room with 2D keystone and digital rotate adjustment.

To the avid gamer, BenQ TK700STi uniquely elevates the elite gameplay experiences with its Fast Mode option which offers a minimum response time of 16ms at 4K resolution and 60Hz refresh rate. This is the lowest latency offered by a projector without compromising the 4K resolution, image clarity and vivid HDR colour, regardless of home lighting conditions.