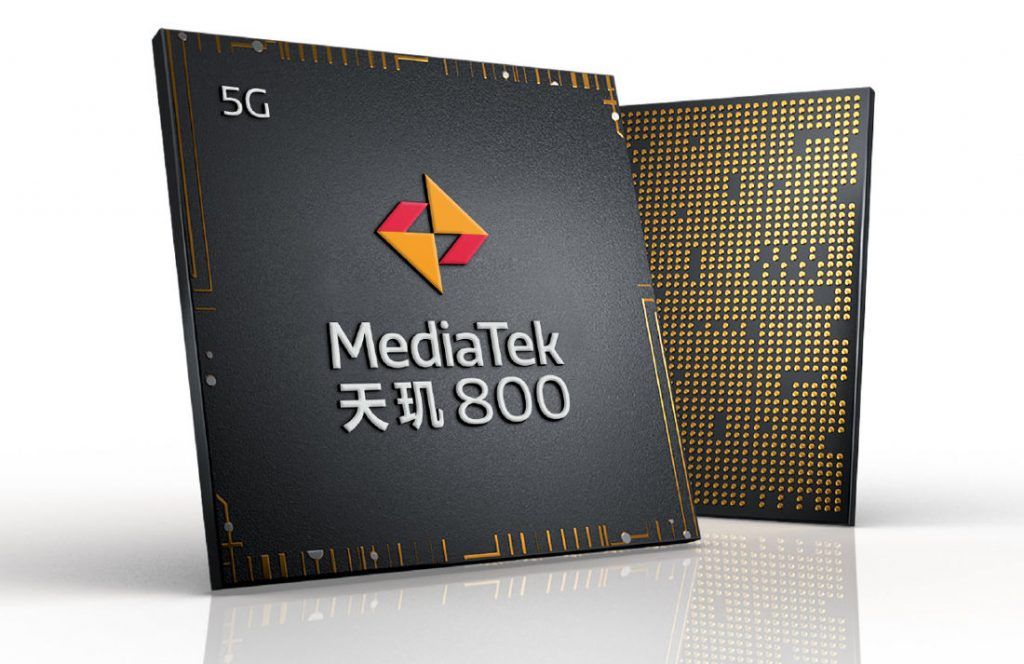 According to MediaTek, the Dimensity 800 5G SoC chipset will be used in mid-range smartphones and will reach the market by the second quarter, next year. However, we still don’t know which smartphone brand will be the first one to feature this chipset.

In addition to the above, the Taiwanese chipset maker has also not revealed anything regarding the technical details of its upcoming Dimensity 800 5G SoC chipset. The chipset’s technical details such as architecture, transistor size, clock speed, GPU and 5G modem are kept secret. It is suggested the company will remove the cover from these details by the first quarter of 2020 when the company will officially launch the chipset.

According to a report from ITHome, the Mediatek 800 5G SoC will be officially launched by the first quarter of 2020 and the phones powered by this chipset will reach the market by the second quarter.

The MediaTek 800 5G SoC chipset is suggested to compete with the Qualcomm Snapdragon 765 SoC, which is also a 5G chipset made for mid-range smartphones. The chipset is suggested to include the homegrown Helio M70 5G modem. Talking about the cores, the SoC will have two Cortex A76 cores and the rest six will be Cortex-A50 series cores. 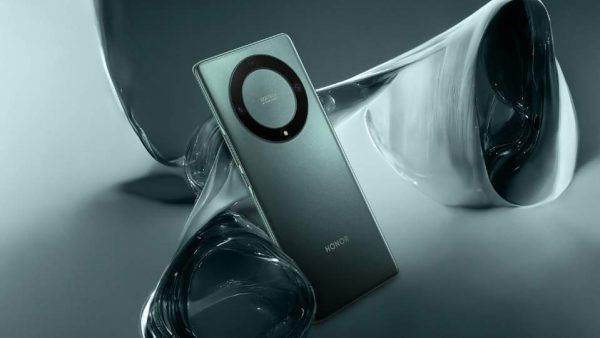 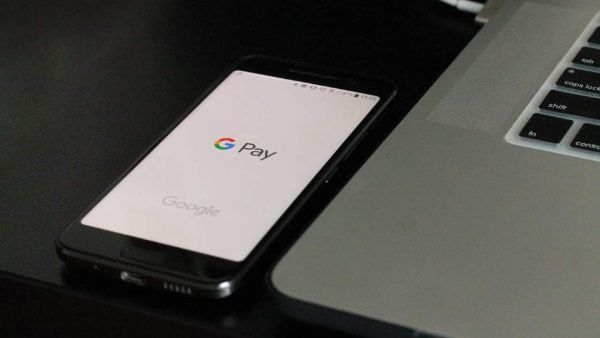