Manufacturers are increasingly aware of their customers' desire for affordable smartphone photography features such as OIS. 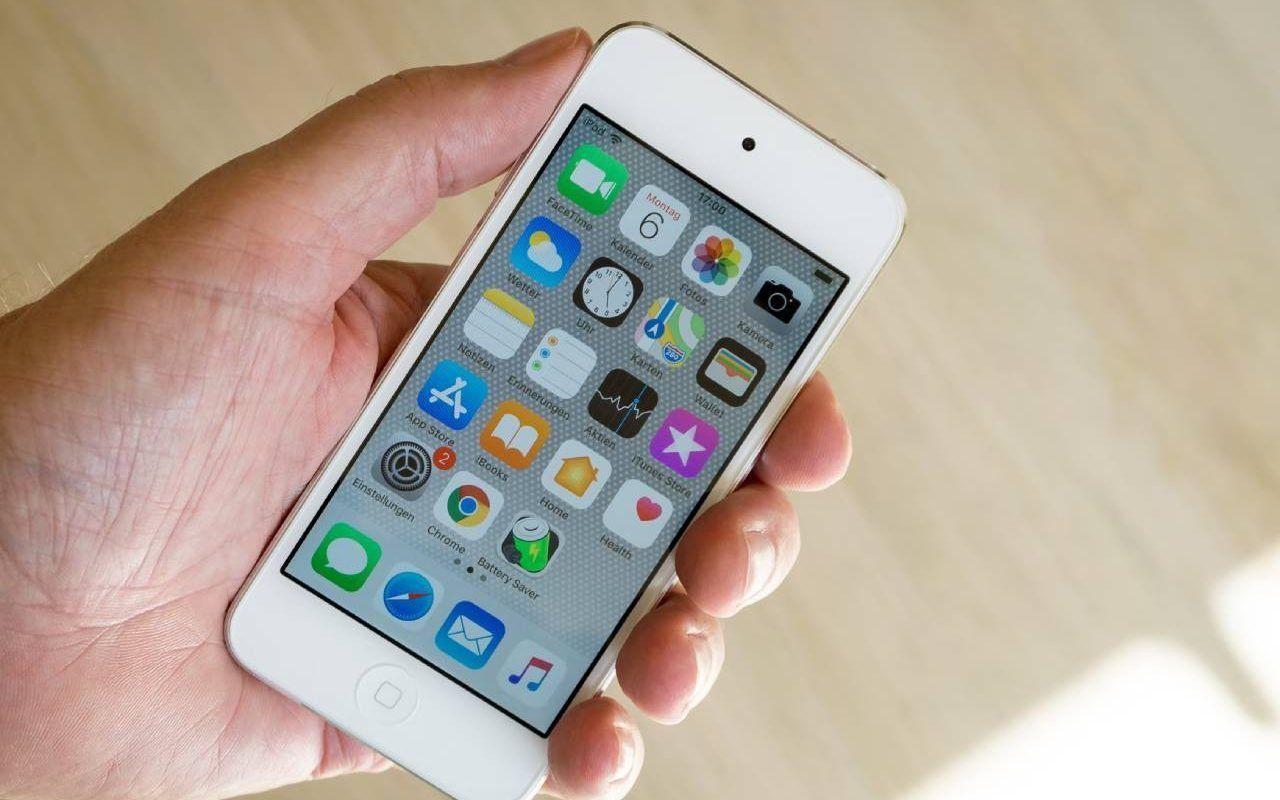 Everyone nowadays enjoys photography; there was a time when only a few people around you were spotted photographing with their DSLRs and point-and-shoot cameras. However, we are now in the era of smartphone cameras, with billions of photos being shared on social media platforms such as Instagram, Facebook, and Twitter.

Thus, it’s now time to see which smartphones come with the Optical Image Stabilization feature. Initially, this capability was only available on a few high-end smartphones, but smartphone manufacturers are increasingly aware of their customers’ desire for greater photography features.

What is Optical Image Stabilization (OIS)?

If you shoot a lot of videos with your smartphone, whether, for personal use, YouTube, or Facebook, this is a good option. If you’re interested in mobile filmmaking, having Optical Image Stabilization (OIS) on your phone can significantly improve the video quality.

The Optical Image Stabilization (OIS) was once a unique feature available only on high-end smartphones. Thankfully, there are a few cellphones with this capability that are still reasonable.

Given below are five affordable smartphones with Optical Image Stabilization (OIS):

Because of the 20.7MP G lens, this is one of the heaviest smartphones Samsung has ever produced, and it is capable of almost every form of photography. Furthermore, the combination of 10x optical zoom and optical picture stabilization is a more effective team. So, you don’t have to worry about losing focus on your moving subject while photographing or filming videos.

When Apple unveiled the iPhone 6 and iPhone 6 Plus last year, it was assumed that the Cupertino company would use optical image stabilization on its latest smartphones. It eventually happened, but only on the iPhone 6 Plus, a larger sister. The 8MP Camera’s Optical Stabilization allows it to take videos without any tremors.

While the LG G2 was the first smartphone to include Optical Image Stabilization (OIS) on a 13MP camera, which was a fantastic smartphone camera, the LG G3 was the first to feature OIS on a 13MP camera. The G3, on the other hand, has an upgraded OIS+ on its new camera module, which also has a laser autofocus capability, allowing for a fantastic mix of optical stabilization and faster focusing.

Nokia may have abandoned the mobile sector for the time being, but its strong Lumia series handsets have left a lasting impact. One of them is the Nokia Lumia 930. The device’s 20MP back camera has a lot of fantastic features, one of which being Optical Image Stabilization. The OIS function allows the camera module’s 6-lens optics to shoot flawless shots with lengthy exposures, resulting in fewer blurry photos. Nokia has left a legacy with the Lumia 930, which is not the only Lumia device. The Lumia 830, 1020, and 1520 are excellent choices for photographers in need of a smartphone. These devices, however, have various camera modules, yet all of them include OIS.

This is a smartphone with incredible specs that will blow your mind. However, the 13MP back camera, which features Optical Image Stabilization and can also shoot 4K and Slow-motion films, is more intriguing. ZTE attempted to incorporate as many shooting settings into its camera app as possible to ensure that this would be a camera-centric smartphone. 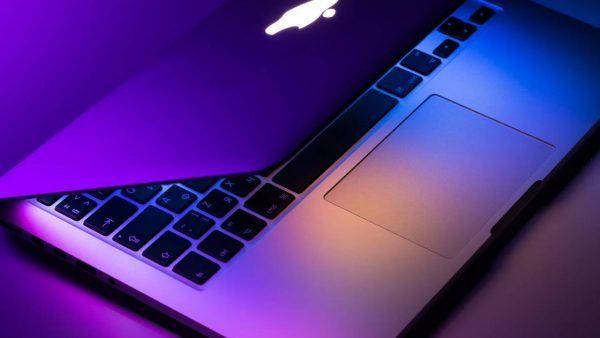 The more you use your Mac, the more storage that you are going to use. Below we look at how to delete system storage on your Mac. 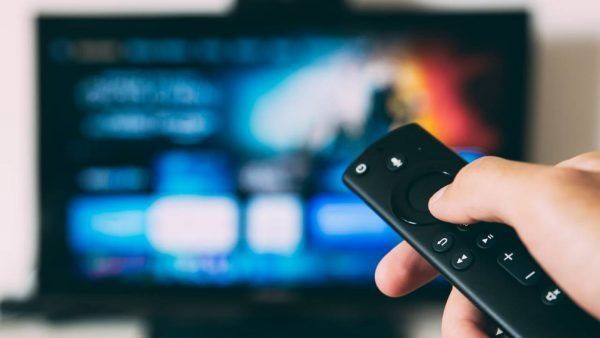 We've rounded a list of the 10 best Firestick apps available in 2022, all of which will enhance your entertainment experience. What are the technologies that are underpinning the telecom industry at the moment, and how will they change in the future? 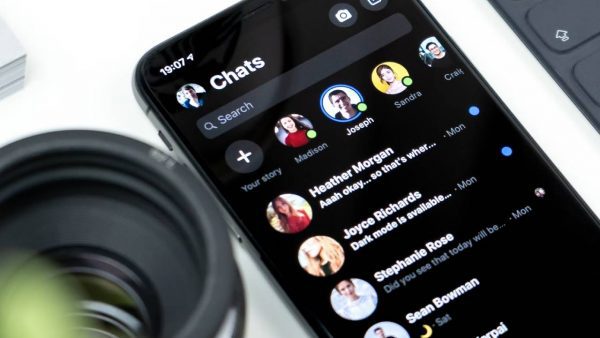 This article will lead you through the different approaches to enable Facebook Dark Mode and how to disable it on different platforms.