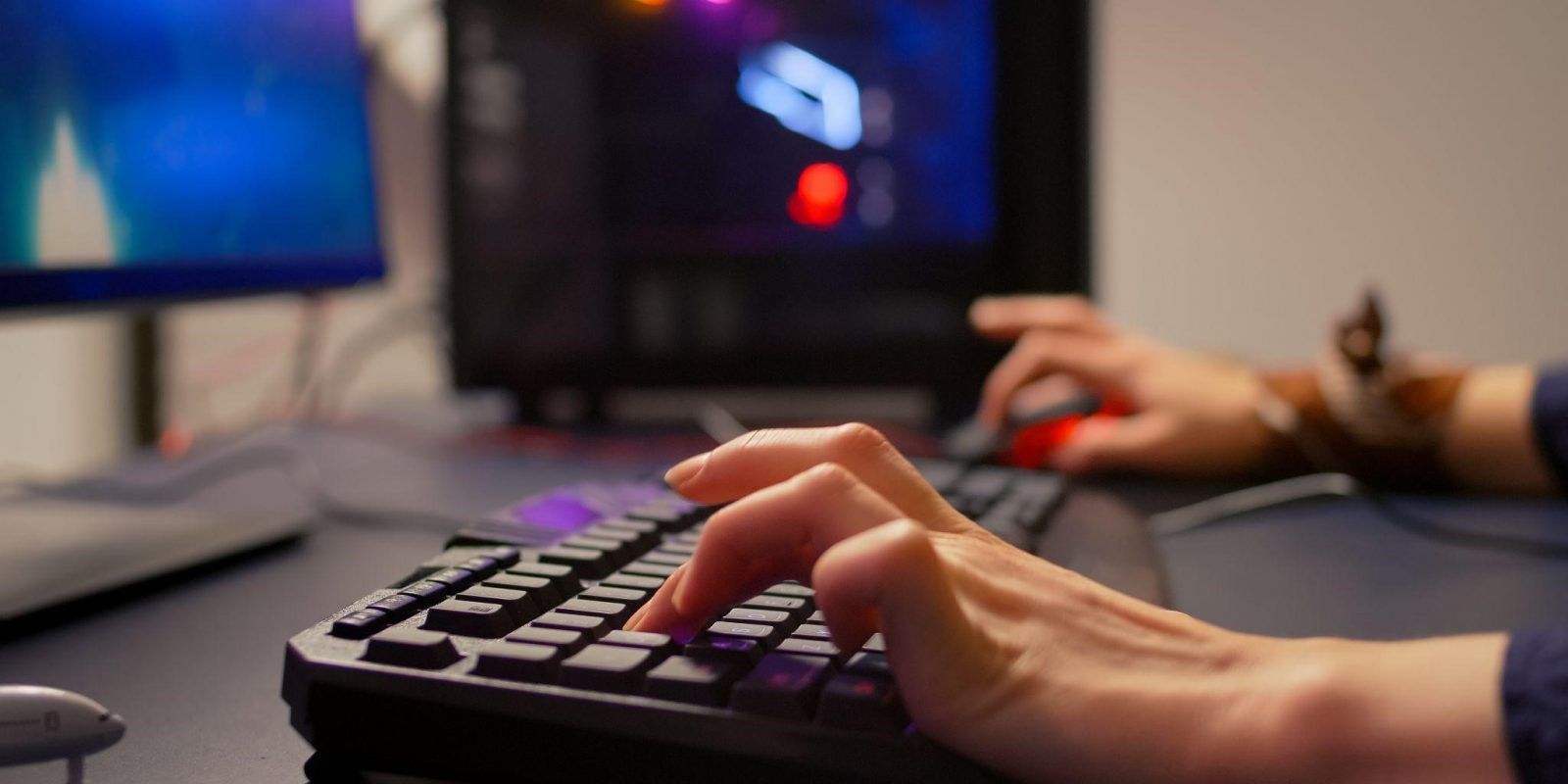 Macs focus on software optimization instead of raw hardware power, and therefore, they were never even considered when it came to gaming. Most Macs don’t even have the kind of hardware power needed to run modern games. Furthermore, the selection of games available for macOS is very limited compared to Windows.

High-end Macs feature workstation-oriented hardware, and even though they’re quite powerful, they offer a poor experience.

Over the years, Apple has done plenty of great things, including unparalleled software optimization, innovative design, amazing customer support, the excellent build quality of the products and so on. Even so, Macs have not been seen hogging the gaming spotlight as Windows and Linux counterparts. Keep reading if you’re wondering why.

Are Macs good for gaming?

GPU is a graphics processing unit, and it generates the ability to display graphics on the computer monitor. With an integrated GPU, you get both the CPU and GPU as part of a single unit. It means that the overall processing unit and the graphical processes share the same chip.

But what do Macs have? Macs have unique GPUs built by Apple, and they’re unique to macOS. For the MacBook Pro 15-inch, there are both integrated and dedicated GPUs for better graphical performance.

RAM is the memory in a computer that offers space for data to be accessed by the CPU. The more RAM your computer has, the quicker your computer can use a game or program. Depending on what the computer is used for, the amount of RAM needed differs.

For gaming, a computer or laptop needs more RAM, and within the gaming realm, each game has its memory requirements. A regular computer that is not used for gaming can get away with 4GB of system memory, but a gaming computer needs 8GB of RAM or more. As a general rule, you can assume that 12GB of memory is enough for supporting most video games. But before downloading or installing any game, you must go through the system requirements.

If a game says it requires 16 GB of RAM and you have 8GB or less, there is a good chance that the game will not run smoothly. The game might not even run at all unless you upgrade your RAM and meet the game’s system requirements. Typically, games have a minimum requirement of 6GB to 8GB.

To know if your Mac’s RAM meets the game’s system requirements, you can check out the guide on setapp.com.

What are the types of Mac devices available?

The lineup of Apple computers includes the MacBook Pro, MacBook Air, Mac Mini, Mac Pro and the all-in-one iMac desktop. All of these computers are powerhouse machines and designed to handle large running applications running at once. The machines offer smooth performance and top-quality graphics, wrapped up in a compact and sleek design.

While these amazing features make Macs one of the most top-notch choices for users of all types, from professionals to creative hobbyists, the computers tend to fall somewhat short when it comes to offering an exceptional gaming experience.

From a professional standpoint, Macs are great for productivity and performance. However, they are not designed to be gaming computers. The games available for macOS are also quite limited, and that’s why avid gamers tend to prefer Windows or Linux computers. You will hardly find high-end games designed specifically for macOS on the gaming market.

Apple has been working very hard to enter the gaming scenario. With its recent models, the company has adjusted the specs to accommodate a higher quality gaming experience for its users. The company claims that Macs are the future of gaming computers.

Since the release of Apple’s M1 chip processors, Mac computers are trying their best to cater to the requirements of the gamers. However, the major drawback of the game selection still exists when it comes to playing games on Macs.

Most computer-based games are designed specifically for Windows users in mind. The released games are not compatible with Mac versions, and in some cases, the macOS version is released much later than the Windows version. This leaves a Mac user fairly disappointed as the game library is scarce and lagging behind other gamers.

So Apple is making huge strides to develop innovative technology and processors to accommodate the requirements of modern games. But it still has a long way to go. Mac isn’t ideal for avid gamers yet, and if you are a serious gamer, Windows or Linux PCs is a better choice for you. But if you only like to play games as entertainment in between work, you can go for a Mac.