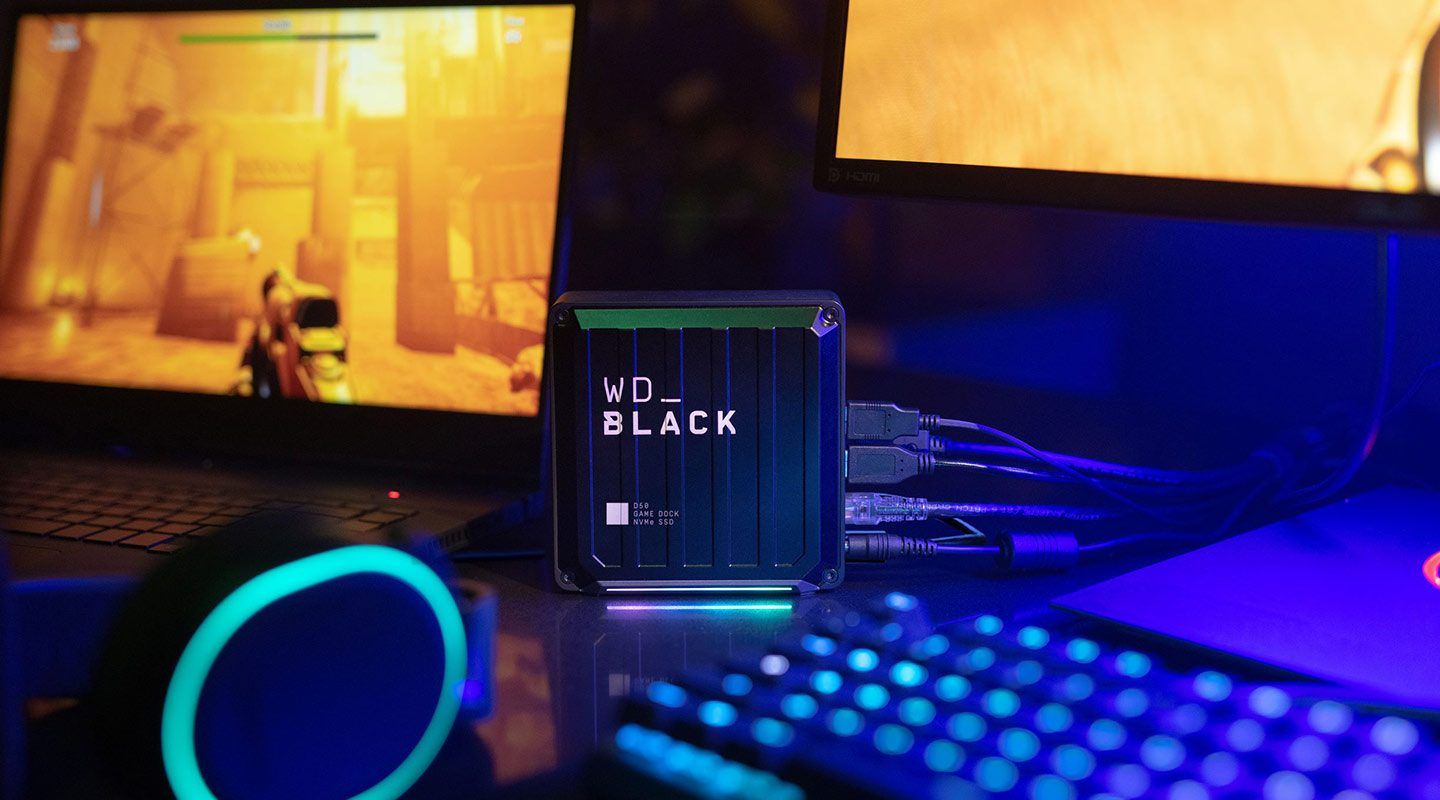 The study indicates that familiarity of smart technology and its capabilities either in the home or the city is high but this is countered by the fact that general understanding of how the technology operates is low. If smart technology providers are to increase adoption rates and capitalise on consumer interest, the study shows that there is an opportunity to educate consumers on data storage and protection parameters.

The positive news for smart technology designers and manufacturers is that interest in smart technology innovations, whether in the home or the city, is high. A substantial 90 per cent of those surveyed across EMEA said that they are looking forward to at least one forthcoming form of smart technology.

The smart innovations for the home that drew the most excitement in EMEA include;

“One of the biggest storage challenges with security cameras is the fact that they’re always on. Storage technology therefore has to be able to keep up, delivering reliable high-performance data transfer and data writing speeds to ensure high-quality video is captured and analysed.”

In terms of geographical breakdown, UAE consumers rank ahead of the other countries surveyed for awareness of smart home (91 per cent) and smart city technologies (90 per cent). This is in comparison to countries like the UK which scored 76 per cent and 79 per cent for smart city and smart home technology respectively, with only Italy rivalling UAE at 91 per cent familiarity overall. The UAE is also shown to be the current highest adopter of smart city technology at 41 percent – a full 6 percent higher than the EMEA average.

According to the research, the UAE scores noticeably higher than most regions, with 34 percent of consumers believing they know more about smart technology data capture than the average person. This is undoubtedly encouraging news for smart technology manufacturers and indicates that greater adoption of these types of products could be possible in the UAE market.

In addition, consumers also have concerns about whether their data is at risk, with the Western Digital research revealing that 7% of UAE consumers have no trust in organisations to keep their data safe.

When asked about their priorities for managing and storing smart technology data, consumers in the UAE identified the following as being the most important:

The full research report into smart infrastructure can be found here.