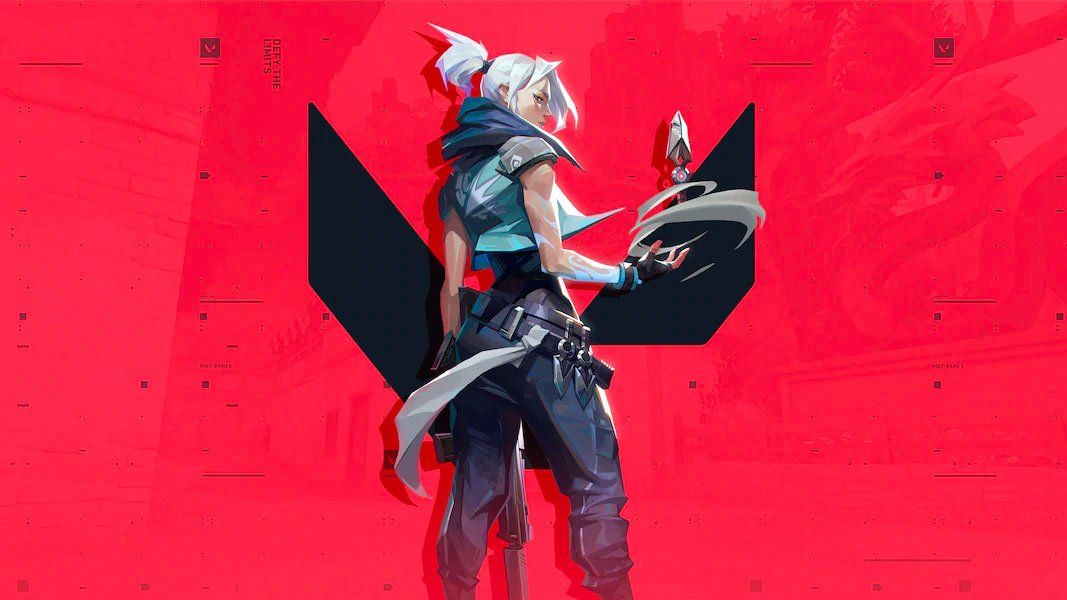 It will feature 5v5 race to 13 wins matchplay with eight playable characters and four maps. It will be free-to-play when it releases this summer only on PC.

Riot also released a brief 3 minute video demonstrating some of the gameplay. Valorant’s gameplay looks similar to Counter-Strike: Global Offensive while the characters and art resembles Overwatch. The creators describe it as a five-versus-five game “where creativity is your greatest weapon”

According to website, Riot Games appears to be strongly focused on reaching the largest number of players possible:

“Here’s what we think it takes for you to trust a game enough to invest: 128-tick servers, at least 30 frames per second on most min-spec computers (even dating back a decade), 60 to 144 FPS on modern gaming rigs, a global spread of datacenters aimed at <35ms for players in major cities around the world, a netcode we’ve been obsessing over for years, and a commitment to anti-cheat from day one. Shooting in VALORANT is precise, consequential, and highly-lethal – we want you to win on your skill and strategy alone.”

With regards to gameplay, here’s what Valorant is all about:

“Imagine this: tactical shooter meets hypernatural powers. Everyone’s got guns and a unique set of abilities, so how do you beat someone with the speed of wind? Use your own moves to outplay them and beat them to the shot. VALORANT is a game for bold strategists who dare to make the unexpected play, because if it wins, it works.”

Valorant is the first major release from the company since League of Legends premiered in 2009 and seems to be a clear attempt to compete with successful team-based online shooters such as Counter-Strike, Overwatch and Rainbow Six Siege.

The still does not have a precise release date yet but the developer says the game will be out this summer on PC and will be free-to-play.  As there are no console variants at this time, it seems like Riot games is trying to make a big push on esports gaming.