Riot Games to officially release Valorant for free on June 2

Valorant is a competitive 5v5 character-based tactical shooter being developed by Riot Games, for the PC, set to release on June 2 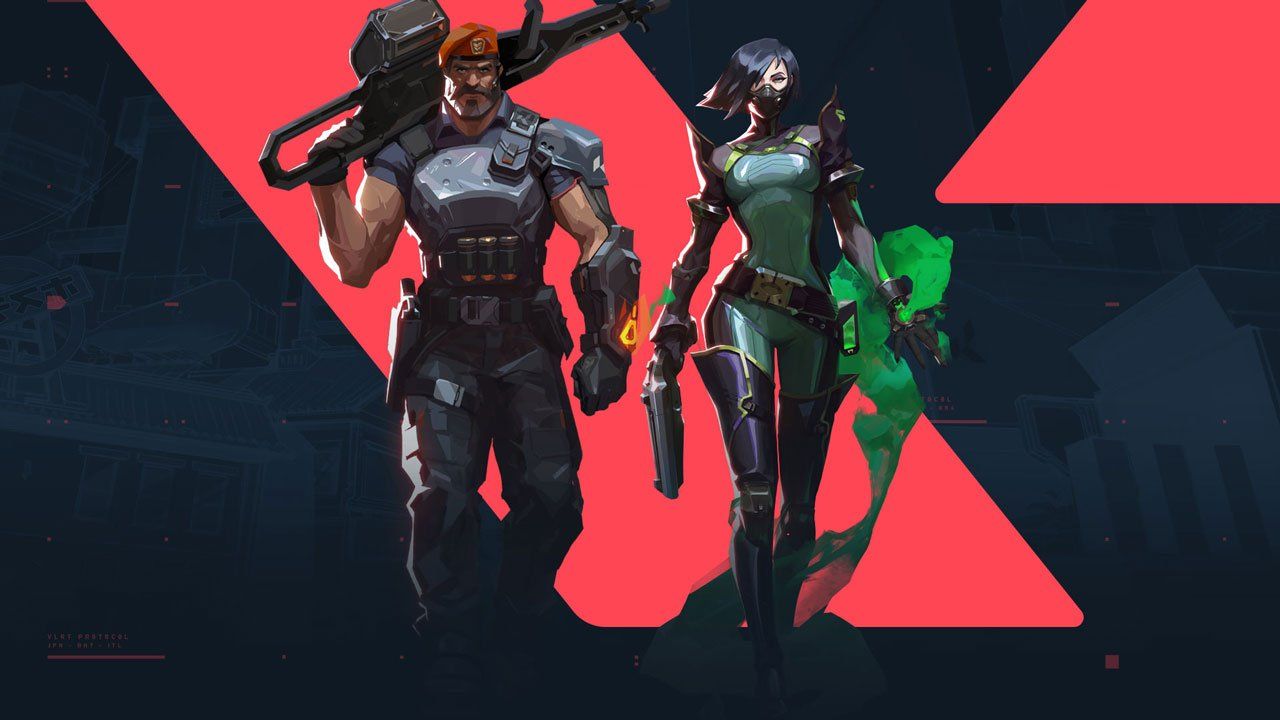 In the days leading up to June 2, the game’s massively popular closed beta will come to an end on May 28, enabling the team at Riot to reset player accounts, patch new content, and prepare for the beginning of Valorant’s worldwide launch. Once officially live, fans of the competitive 5v5 tac shooter will start fresh, progressing from the same starting line as they compete with players around the world.

“Our goal has always been to bring Valorant to as much of the world as soon as possible, so we’re hyped to be able to do so on June 2,” said Anna Donlon, Executive Producer of Valorant at Riot Games. “The team looks forward to starting our decades-long commitment to servicing the global Valorant community. This is just the beginning of our journey together.”

Earlier, Riot Games demonstrated its commitment to the global community by successfully prioritizing the rollout of Valorant’s Closed Beta to regions around the world, despite unexpected global deployment challenges imposed by the COVID-19 pandemic.

Valorant is a competitive 5v5 character-based tactical shooter for the PC, currently in development at Riot Games. Set to release in most regions on June 2, 2020, VALORANT is a precise and lethal multiplayer game with high-fidelity gunplay, a diverse arsenal of guns, agents with unique abilities, and competitively tuned maps for thousands of hours of play.

Valorant is a free-to-play game and optimized to perform on a wide variety of PC hardware, allowing for a global audience to compete.