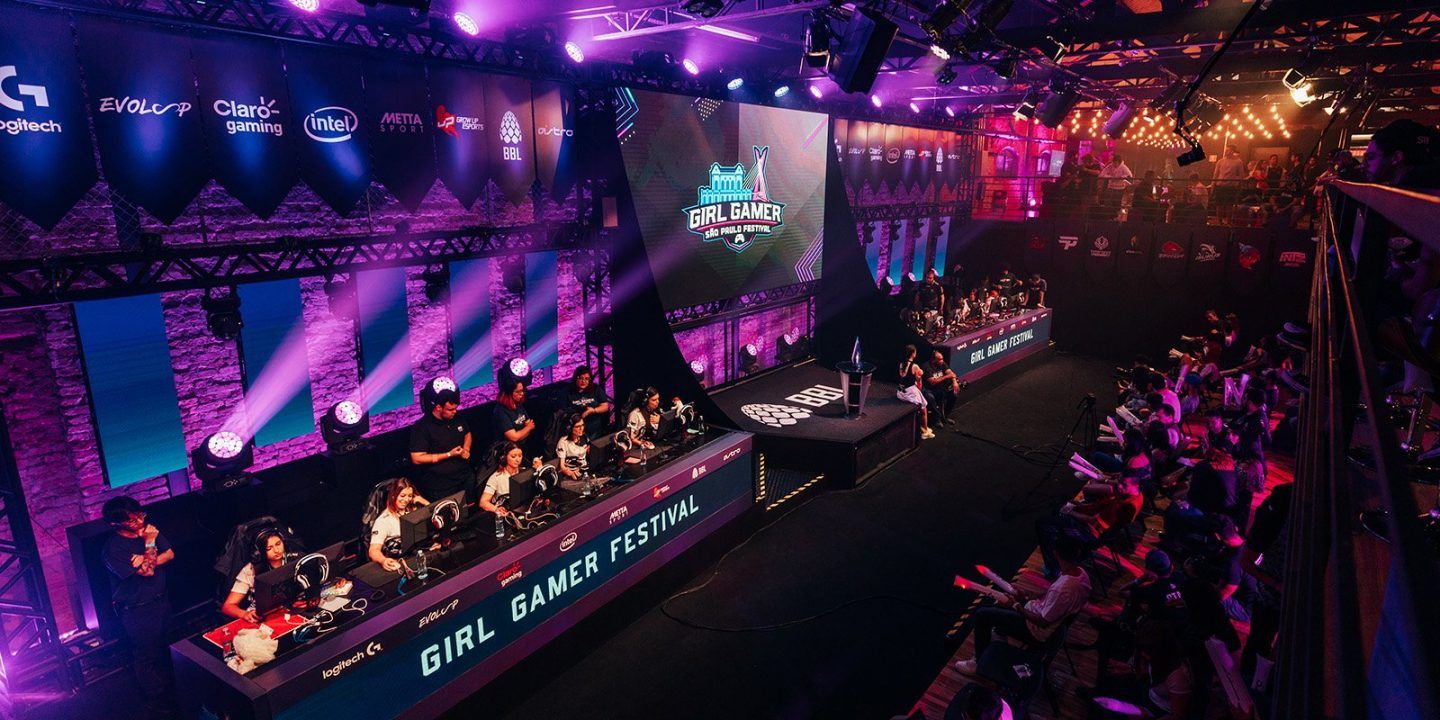 Meydan One and Galaxy Racer Esports revealed key dates and details of the Middle’s East’s first-ever Interschool Esports Tournament, featuring FIFA 2020, which will take place from 21-22 February, 2020, at Meydan Grandstand Dubai, as part of the GIRLGAMER Esports Festival. The official Interschool Esports Tournament jersey has also been unveiled ahead of the highly anticipated event.

Following the overwhelming response to the tournament since its announcement in September 2019, the organisers have officially opened it up to all schools across the UAE. Schools can sign up a maximum of two students for each competition.

The Interschool Esports Tournament is supported by the Dubai Sports Council, the Knowledge and Human Development Authority (KDHA), and 10X Media. Combining their fields of expertise, these entities are forging a gaming and esports hub in Dubai, where industry shows significant prospects.

A career and education fair will also take place in conjunction with The Interschool Esports Tournament, where young, aspiring gamers and their parents will be able to explore career options and opportunities in gaming and esports. Esteemed industry speakers and educators from prominent universities that offer degrees in gaming will also be in attendance, to provide an overview of the gaming industry. Additionally, the fair will feature recruitment booths and stalls from gaming companies for visitors interested in exploring careers in gaming.