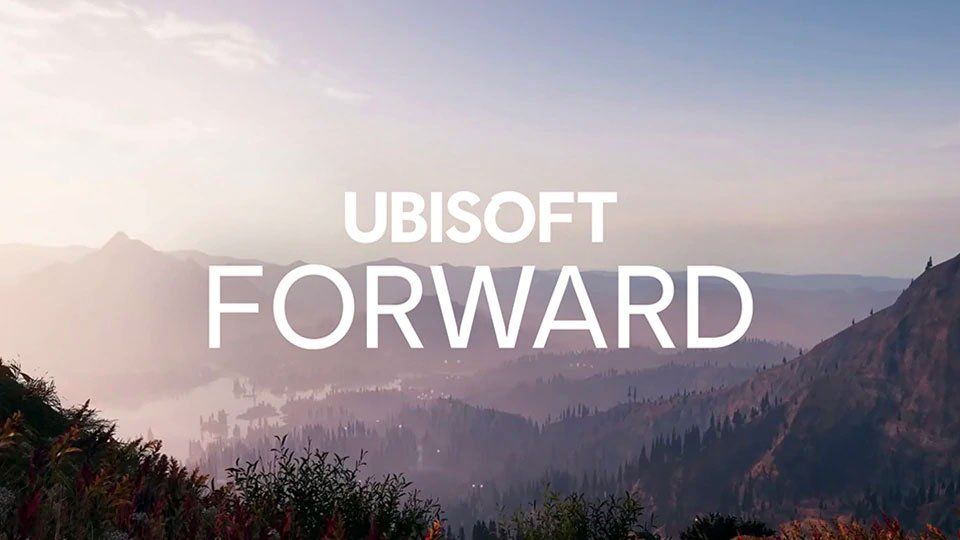 With physical gaming shows around the world postponed due to the COVID-19 pandemic, Ubisoft announced it will be hosting its first fully digital conference, called Ubisoft Forward, on July 12.

The conference will include “a fully digital E3-style showcase with exclusive game news, reveals and more.” The company did not list any games for the event as part of the initial announcement.

This time around, we hope there’d be more in-depth look from the most recently revealed Assassin’s Creed Valhalla, which is confirmed for the PS5 and Xbox Series X release and current-gen hardware and PC.

Other games to watch out for are Watch Dogs: Legion, Gods and Monsters, and Rainbow Six Quarantine, which were delayed previously as a “decision to increase development time.”