Riot’s anti-cheat measures might be the most ambitious we’ve seen yet. 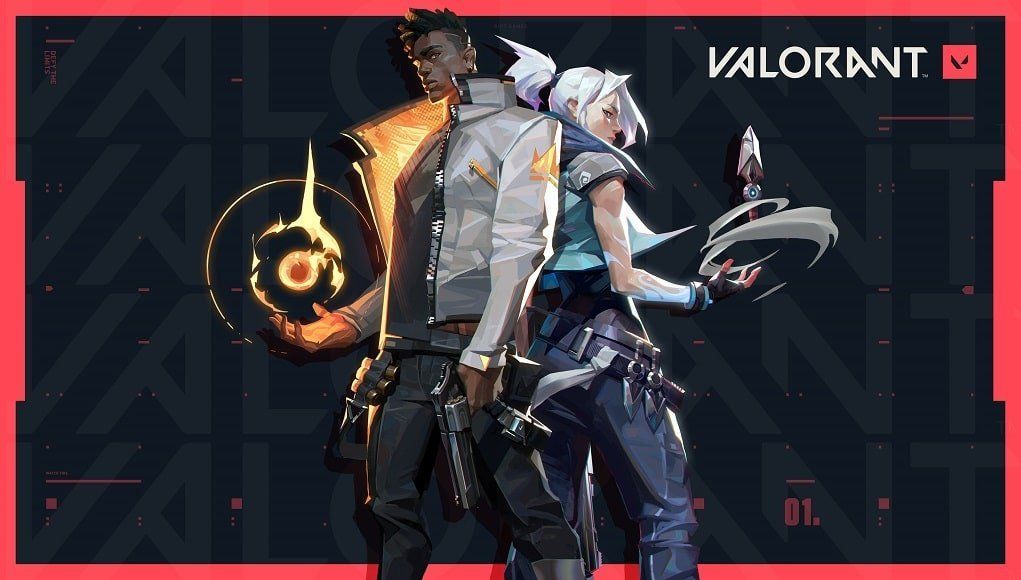 As stakes for competitive online multiplayer games get high, a few bad apples try to spoil the fun for everyone. Players cheating or using cheats in such games have become a commonplace and each developer has their own strategies to tackle such issues and ensure fairness for everyone. However, Riot’s anti-cheat measures in Valorant might be the most ambitious we’ve seen yet.

Valorant is the latest free-to-play tactical shooter from Riot Games, the same studio that brought us the online phenomenon that is League of Legends about a decade ago. With free-to-play games gaining increasing popularity in the recent years, Valorant surely shows the potential to attract players all around the world. The game has been in beta testing for the past few months and the people at Riot Games have made sure that the game is at its best at the time of its launch.

“We know that anti-cheat systems can be a sensitive topic because they’re shrouded in secrecy… so we’re trying to be as forthright as possible about our tech.” said Paul Chamberlain, the anti-cheat lead on Valorant as he pledges the transparency regarding their security measures.

The star of the show is Vanguard, an anti-cheat system developed by Riot that secures an online competitive shooter’s integrity like no other. It not only protects Valorant against the major high-level threats, but also cheats even at the lowest level of the technology stack.

The anti-cheat driver remains to be only a small component of Vanguard, Riot has also built a new backend that allows Riot to be more specific with their anti-cheat checks. There are a variety of integrity checks separate from Vanguard that make it difficult to modify the game’s files due to which Valorant does not support any third-party cosmetic modifications, this may be a turn-off to some players who love customization but is essential to maintain the integrity of the game.

Although some questions have been raised regarding the possibility of Vanguard’s tech compromising personal information of players, Paul has assured us that Vanguard’s kernel driver does not give Riot more access to players’ data than any other program running with administrative access.

A report today from IGN has pointed out that players that cheated during Valorants’s beta were found banned after the game was released to the masses on the second of June, further proving that Riot will have zero tolerance for cheaters. As Vanguard’s new tech raises the bar for security to the top of the industry, we hope that players don’t attempt at cheating and get banned while fans patiently wait for Valorant’s console release.