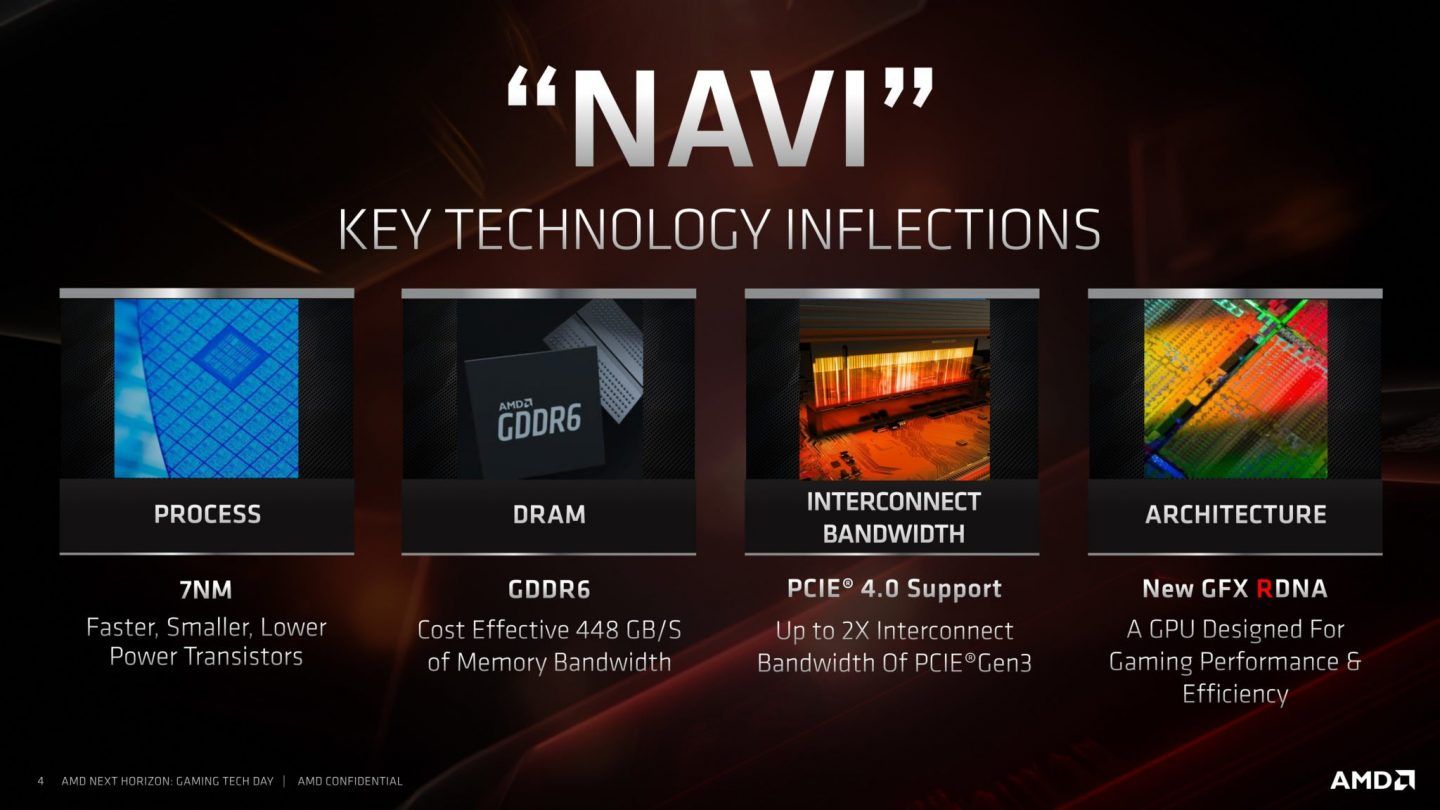 AMD 5600 XT spotted. Gigabyte’s latest GPU filing with the Eurasian Economic Commission (ECC) has let slip about an AMD Radeon graphics card that will further flesh out the RX 5000 series. Known as the RX 5600 XT, the GPU will sit between the existing RX 5700 and 5500 XT models, offering 6GB of GDDR6.

AMD’s Navi graphics line launched in July 2019 with the RX 5700 and 5700 XT, debuting alongside the new Ryzen 3000 processors to much acclaim. Their new RDNA architecture on a TSMC 7nm process allowed for greater performance and efficiency than past generations, and made them competitive with Nvidia’s new Super RTX cards. The RX 5500 debuted in December and provided solid competition for Nvidia’s entry-level 16 series GPUs like the 1650 Super. The RX 5600 XT should compete with the likes of the GTX 1660 Super and 1660 Ti, replacing AMD’s Vega 56 in the product stack.

What we know, thanks to Gigabyte’s ECC filing, via VideoCardz, is that the 5600 XT will come with 6GB of GDDR6 memory by default, but there will be scope for factory overclocked versions. Gigabyte itself has listed two 5600 XTs, one a standard “Eagle,” model, with the other an “Eagle OC” variant, suggesting some factory clock enhancements.

Earlier reports from VideoCardz also suggested that the 6GB of memory would be paired with a 192-bit memory bus. That may mean it will be built on a cut-down Navi 10 GPU — the same one found in the RX 5700 and 5700 XT.

Although we will need to wait to hear more before we can really judge the potential performance from this card, with CES 2020 just weeks away, we likely won’t have to hold out for long. AMD is expected to debut new Ryzen 4000 CPUs for laptops (based on the Zen 2 architecture at the core of its Ryzen 3000 desktop chips) so a GPU announcement like this would go a long way toward fleshing out its presence at the show.