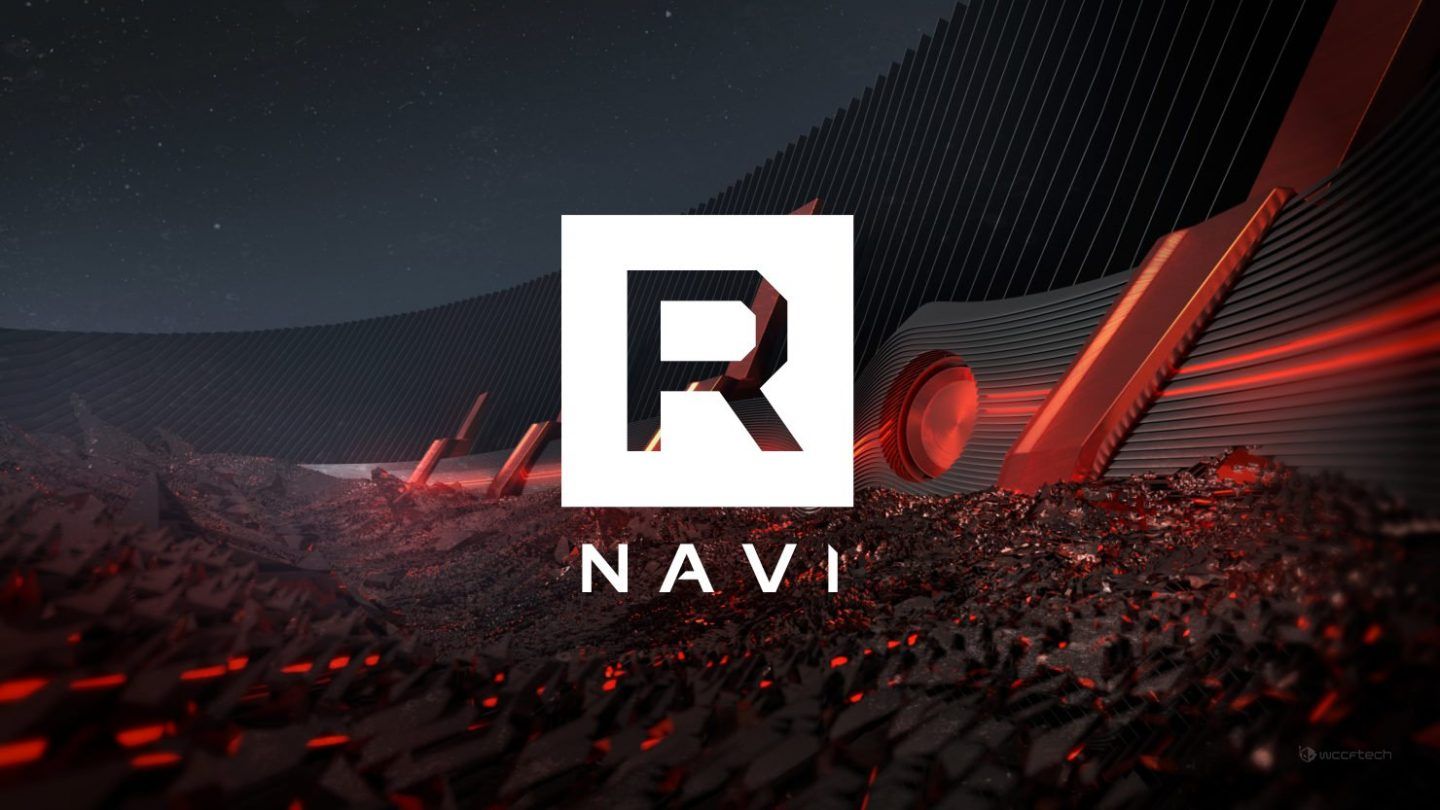 AMD is not done with its Navi GPUs yet, with the company apparently prepping another desktop GPU to add to its portfolio. AMD Radeon RX 5600 XT hasn’t been officially confirmed but reports indicate that it is going to arrive in the Radeon RX 5000 series family in January, next year.

The AMD Radeon RX 5600 XT has been confirmed by at least two board partners, as Videocardz reports. There isn’t any information regarding the specific model or the GPU SKU used on the RX 5600 XT graphics card.

As for the launch, the source reports that the Radeon RX 5600 XT is scheduled for early 2020 and we could see a launch as early as January which is next month. On the other hand, it is also stated that the AMD Radeon RX 5500 XT would be coming in both 4 GB and 8 GB variants and would be available in custom variants next week while the non-XT variant will be coming to OEMs only. Both cards have the same specifications with the XT variant targetting the DIY market and the non-XT variant targetting the OEM market. There is still no word on the pricing of the Radeon RX 5500 XT but we might see it close to $149 US as previously speculated.