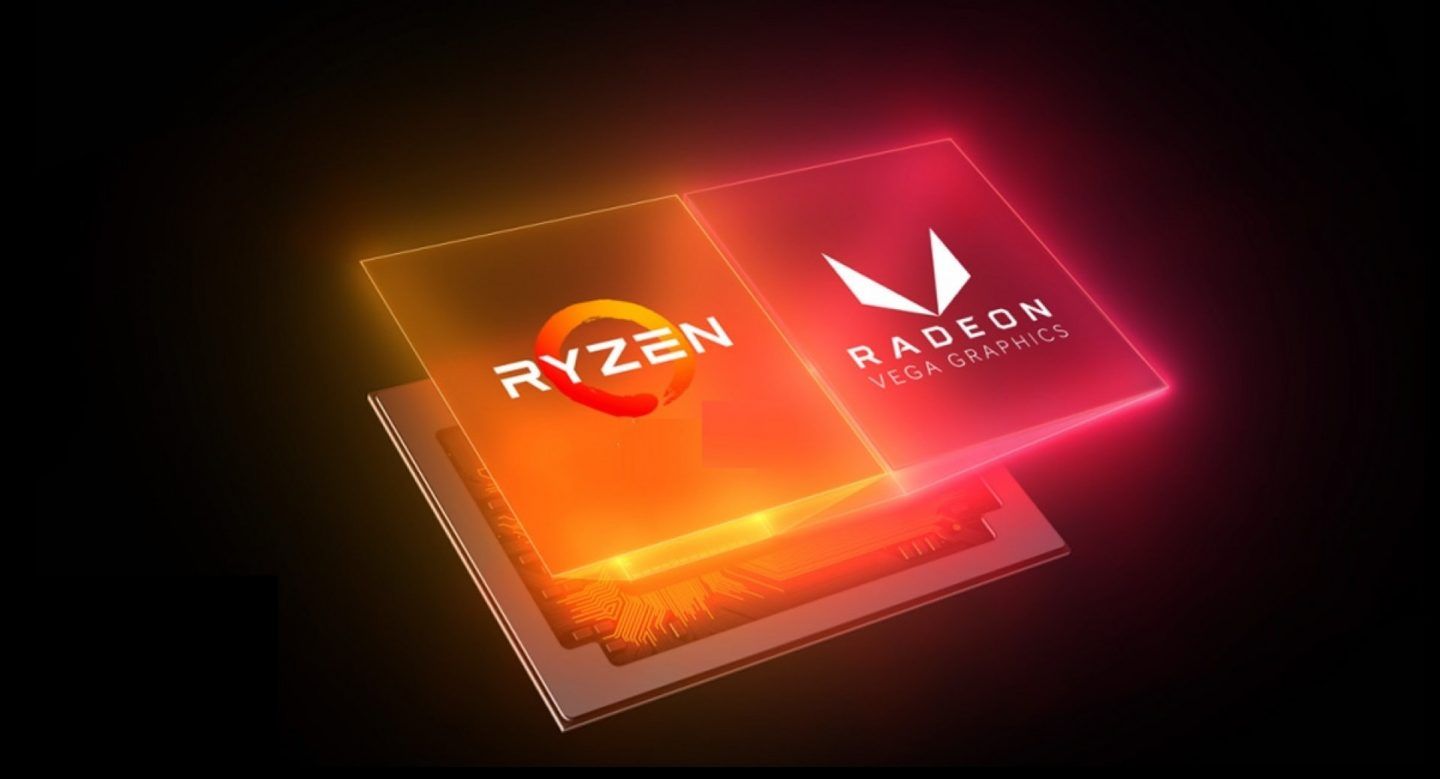 AMD Ryzen 4000 Renoir APU lineup, codenamed Renoir, has leaked out by a user on Reddit.

AMD is expected to launch it’s Ryzen 4000 APU lineup for both gaming laptops as well as the budget desktop space in early 2020. These CPUs dubbed “Renoir” will leverage the 7nm Zen 2 design instead of the 12nm Zen+ cores that the 3000 series Picasso chips feature.

AMD’s 4th Generation Renoir APUs (Ryzen 4000) will be based on the 7nm Zen 2 architecture and will succeed the 3rd Generation Piccaso APU lineup which is based on the Zen+ core architecture. The 7nm APU family will have a lot of new features to talk about aside from the Zen 2 cores, it will be highly efficient, more than the current 12nm Zen+ parts and would feature a more modern Vega GPU with an enhanced feature set that is close to the Radeon VII than the Radeon RX Vega 64.

There are a total of 28 SKUs that have been detailed. There are 14 mobility parts split into eight 15W & six 45W SKUs and 14 desktop parts split into six 65W and eight 35W SKUs. These processors are further split into the standard Ryzen and Ryzen Pro parts which means that there will be 7 mobility Ryzen and 7 Ryzen Pro parts with the same thing happening in the desktop segment. Following is the list of all the Ryzen 4000 ‘Renoir’ APUs as reported by Reddit user, _rogame:

Some really interesting details about these parts are that AMD is only planning to offer a B12 SKU on the mobility front which means that they really want to take the fight to Intel’s Core i9 mobility lineup with their first Ryzen 9 mobile chip. The desktop lineup would include Ryzen 7, Ryzen 5, and Ryzen 3 SKUs which will be compatible with existing AM4 socketed motherboards although BIOS restrictions on the older 300/400 series chipsets may prevent compatibility. This is something that each motherboard vendor has to take into account and their support would matter a lot.

As for the GPUs, Vega will still be used and the maximum configuration is rumored to go up to Vega 12 or 13 which indicates 768 or 832 stream processors. The rest of the lineup would make use of the Vega 11, 10, 8, 9, 6, 4, 3 GPUs. The GPU also rocks much higher clock speed which is possible through the advanced 7nm process node.

As with the previous gen, the 45W mobility parts will be fighting against the Intel Coffee Lake-H series processors while the 15W parts will be battling out against the Comet Lake-U and Ice Lake-U SKUs. The desktop parts will be coming out a little bit later considering the Ryzen 5 3400G and the Ryzen 3 3200G launched recently.

The 4th Gen lineup, codenamed Renoir, will feature support on FP6 (notebook) and AM4 (desktop) platforms. The current Ryzen notebook lineup is based around the FP5 socket and since FP6 is a whole new socket change, we can expect a drastic change to the feature set of the AMD Ryzen 4000 Renoir generation of CPUs.