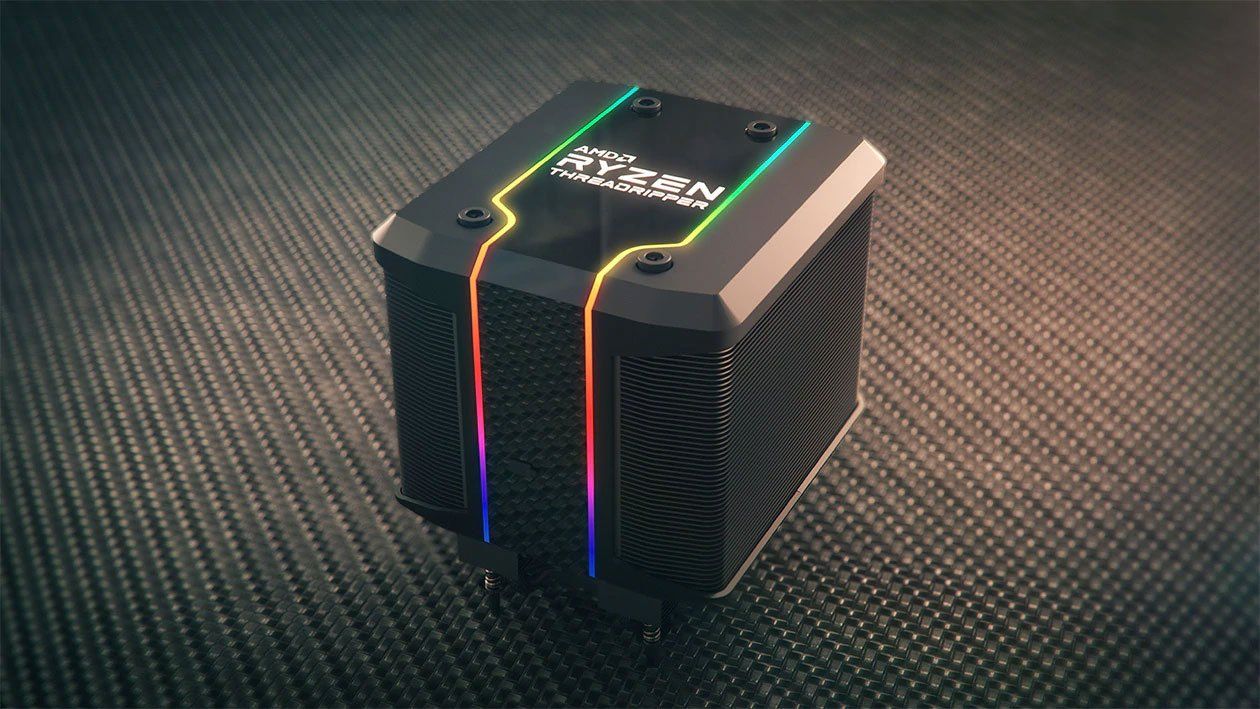 On February 7th, 2020, AMD will release their new 3rd generation Ryzen Threadripper 3990X. It will be released earlier than what was initially assumed. The new product boasts a 64 core, 128 thread beast of a processor, but that’s not the only beastly feature. The new price tag for AMD’s Threadripper will set you back around 3,990.

Let’s investigate the finer details, according the AMD here is what we know: