The company intends to release a magic keyboard that effectively acts as a portable Apple computer, a Mac. 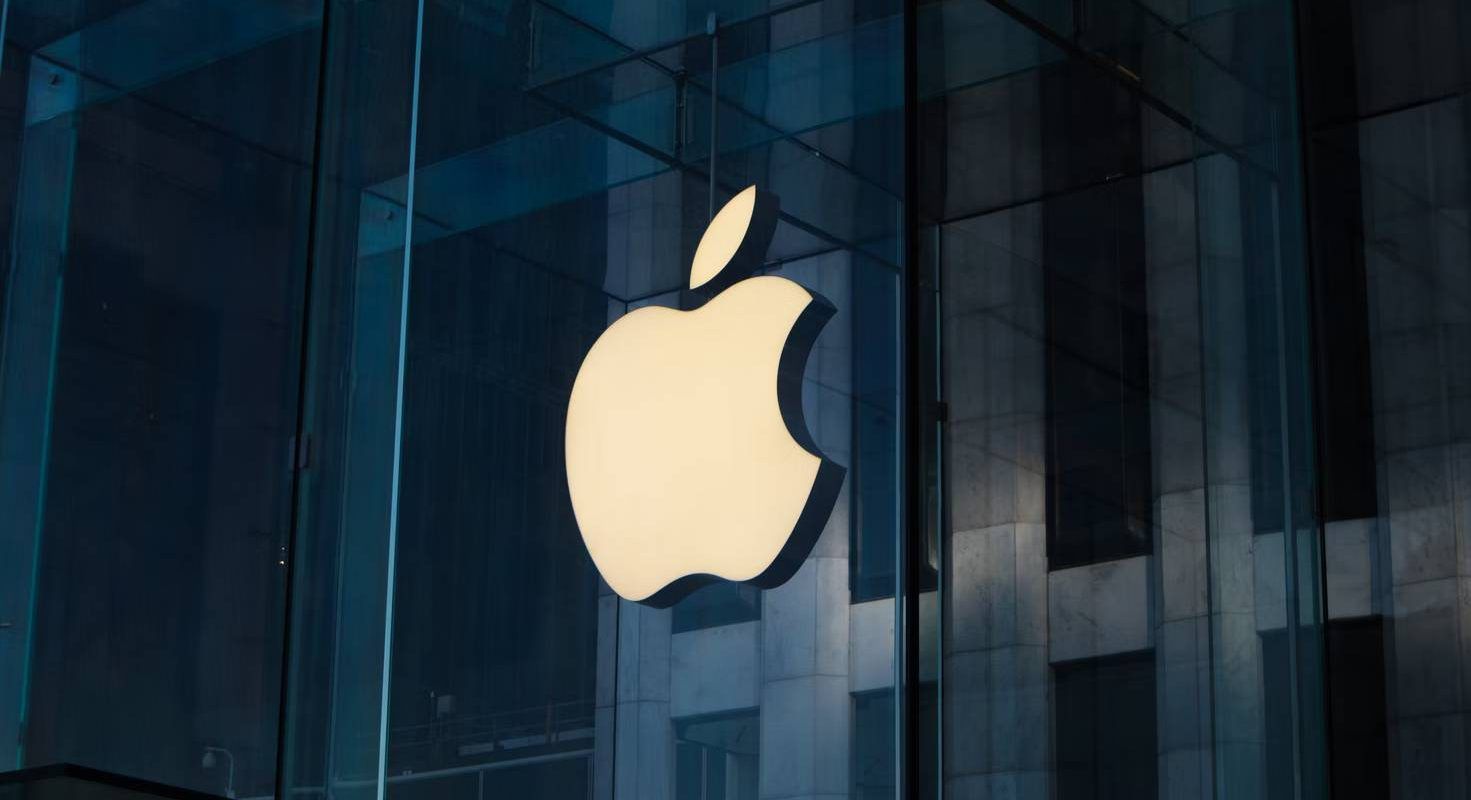 According to a new Apple patent filed with the United States Patent and Trademark Office (USPTO), the company intends to release a keyboard gadget that effectively acts as a portable Apple computer, a Mac. According to the patent paperwork, Apple filed the invention in 2020, and the proposed gadget is the computer with an input device, which is a novel concept.

Apple has filed a patent for a magic keyboard with a built-in Mac. The company is concentrating on producing portable computing devices that can give excellent performance. This will involve the development of small PCs that perform the necessary operations while being portable.

Apple Mac components, according to the new patent, will be more compact than their bulky counterparts. The keyboard compartment will hold processors, batteries, memory, integrated circuits, and all other required components, ensuring that the keyboard gives the same experience when attached to a monitor.

This innovative concept appears to be a hybrid of a desktop and a laptop computer. It is possible to travel the keyboard without a monitor, tower, or mouse. To minimize the need to travel with a mouse, it’s reasonable that the keyboard would have a touchpad.

The materials utilized in the Magic Keyboard, according to the patent documentation, will be heat-conductive, allowing heat generated during operation to be efficiently drained. A foldable magic keyboard is also mentioned in the patent, which would make it even small.

It’s simply a portable desktop computer with a magic keyboard. Similar to the Mac Mini, users bring their own display to the system. This would be a self-contained unit with no connections or cords required.

In some patent versions, the device has an enclosure with a thermally conductive base. It could also have a processing unit that connects with the base by thermal communication. The heat will be spread evenly across the keyboard’s body, according to Apple.

There are no instructions for using the hardware to turn the patent into an actual Apple product. A patent filing does not always imply that research in that sector is ongoing. The company’s future activity on the patent will disclose whether it is still being worked on.

Apple is expected to deliver a 13-inch MacBook Pro, Mac Mini, 24-inch iMac, and a redesigned MacBook Air, all of which will use the M2 processor. The new Macs are expected to be available in March, May, and June.

Apple is expected to introduce a 5G iPhone SE, a 5G iPad Air, and a new Mac on March 8. Face mask-friendly Face ID, new Apple Pay tap-to-pay capabilities, New Emojis, and Universal Operate, which allows you to operate multiple iPads and Macs, are all part of the iOS 15.4 update, which is expected to release in March.