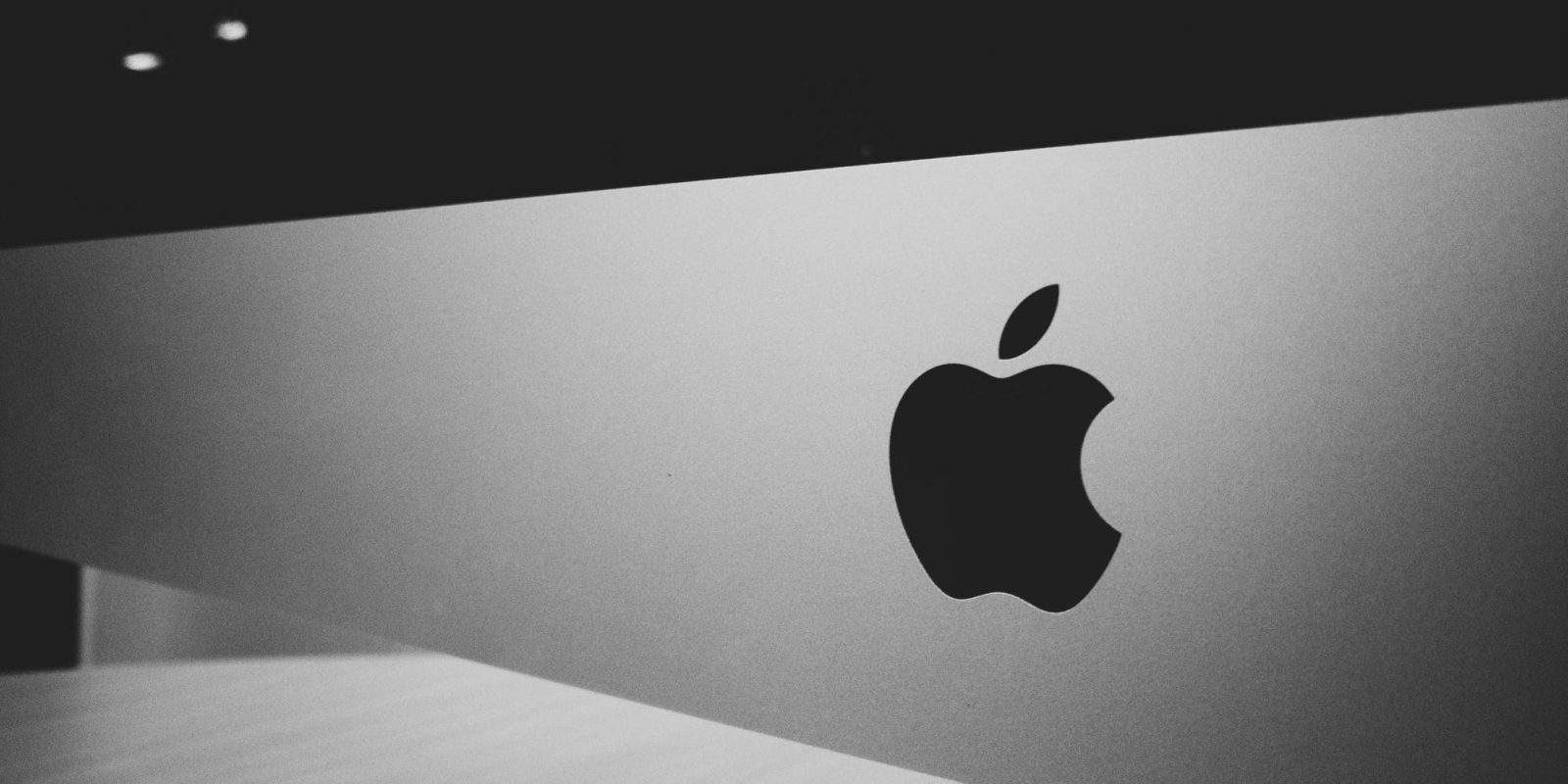 The company also announced the Swift Student Challenge, an opportunity for student developers to showcase their love of coding by creating their own Swift playground.

Now in its 31st year, Worldwide Developers Conference 2020 will be an opportunity for millions of creative and innovative developers around the world to get early access to the future of iOS, iPadOS, macOS, tvOS, and watchOS, and to learn from Apple engineers as they work to build app experiences that enrich the lives of Apple customers around the globe.

“WWDC20 will be our biggest yet, bringing together our global developer community of more than 23 million in an unprecedented way for a week in June to learn about the future of Apple platforms,” said Phil Schiller, Apple’s senior vice president of Worldwide Marketing. “We can’t wait to meet online in June with the global developer community and share with them all of the new tools we’ve been working on to help them create even more incredible apps and services. We look forward to sharing more details about WWDC20 with everyone as we get closer to this exciting event.”

“Students are an integral part of the Apple developer community, and last year WWDC saw attendance from more than 350 student developers spanning 37 different countries,” said Craig Federighi, Apple’s senior vice president of Software Engineering. “As we look forward to WWDC20, although our gathering will be virtual this year, we want to recognize and celebrate the creative contributions of our young developers from around the world. We can’t wait to see this next generation of innovative thinkers turn their ideas into a reality through the Swift Student Challenge.”

Swift Playgrounds is a revolutionary app for iPad and Mac that makes learning the Swift programming language interactive and fun. Now through 11:59 p.m. PDT on May 17, student developers from all over the world can submit to the Swift Student Challenge by creating an interactive scene in a Swift playground that can be experienced within three minutes. Winners will receive an exclusive WWDC20 jacket and pin set. For more information, visit developer.apple.com/wwdc20/swift-student-challenge.

Developers are encouraged to download the Apple Developer app where additional WWDC20 program information — including keynote and Platforms State of the Union details, session and lab schedules, and more — will be shared in June. Information will also be made available on the Apple Developer website and by email

The App Store features many ways for developers to build their businesses, and since its launch in 2008, developers have been creating innovative apps that influence culture and change lives.