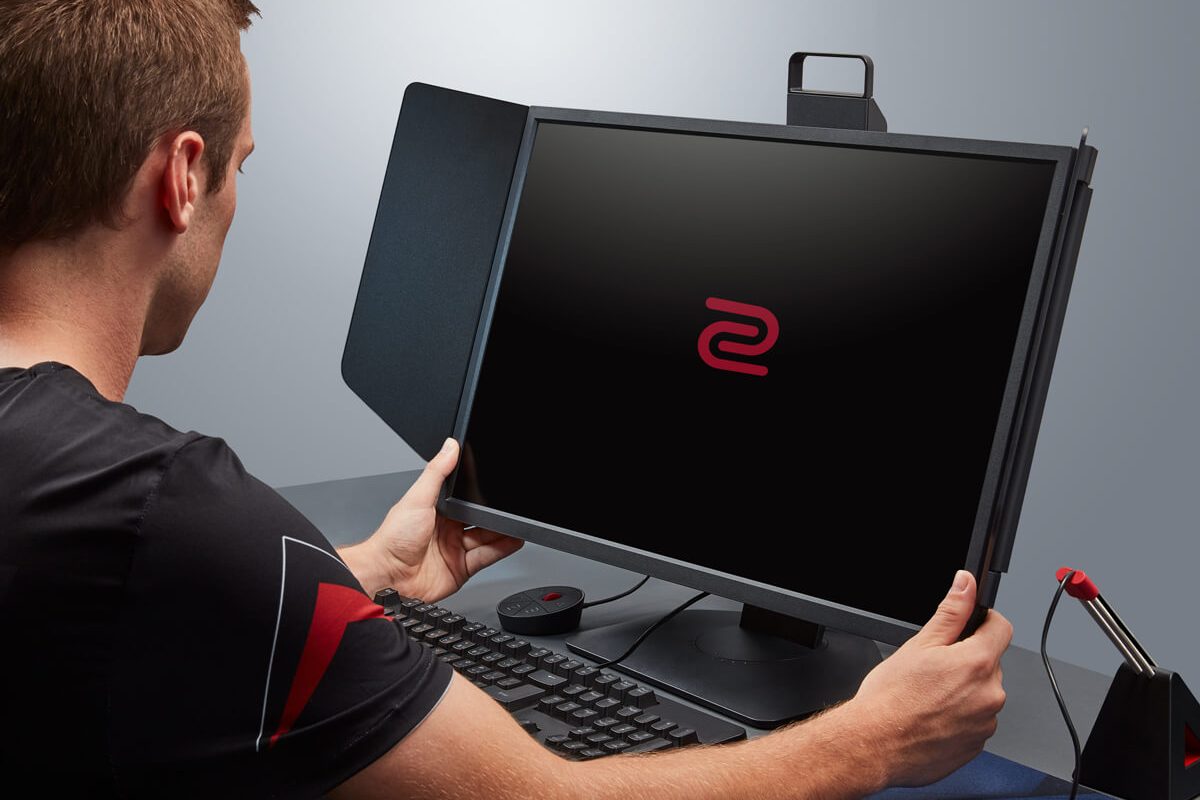 BenQ Zowie announced the launch of two new top-notch gaming monitors – the XL2546K and the XL2411K. This new generation of XL monitors will further enhance a player’s comfort and convenience, allowing them to focus on their in-game performance.

The development of the XL series has always been driven by the immense focus on providing precise and customizable adjustments for gamers. It aims to aid them to perform to the best of their abilities during gameplay. In the world of esports, the players are the true stars, and BenQ Zowie is all about serious gaming.

BenQ’s esports vertical, ZOWIE believes that new technologies are futile unless they can enhance in-game experiences. Over time the brand has learned that each player has different visual and physical setup preferences. Keeping this in mind, every iteration of the XL series has been designed to help players see more clearly and play more smoothly and comfortably.

The new XL-K series comes with a smaller base. Players get more space for their keyboards and mouse, without sacrificing on any amount of stability from the monitor stand. XL-K has a bigger adjustment angel than ever before, which makes sure that the players can perform with the monitor placed at their desired and comfortable viewing angles.

The new XL-K series also comes with an all-new OSD menu, which provides much quicker access to player’s desired settings. The newly updated S-Switch offers a 5-way scroll wheel at the center, which makes the OSD navigation much more intuitive now.

XL2546K, as its name suggests, is the successor of the much loved XL2546 from BenQ Zowie. XL2546K is a 240Hz gaming monitor with 0.5ms grey to grey response time that comes with the DyAc+ technology, Black eQualizer, Color Vibrance and all the popular features from BenQ ZOWIE that gamers have come to love.

The XL2411K, on the other hand, is a 144Hz gaming monitor with 1ms grey to grey response time. However, it has a received an upgrade in its DyAc technology, which makes this monitor clearer than ever.

More information can be found on ZOWIE website. The new XL-K series will be available in the Middle East by the end of September 2020.