Meta says their supercomputer is already being used to train models in computer vision and natural learning language. 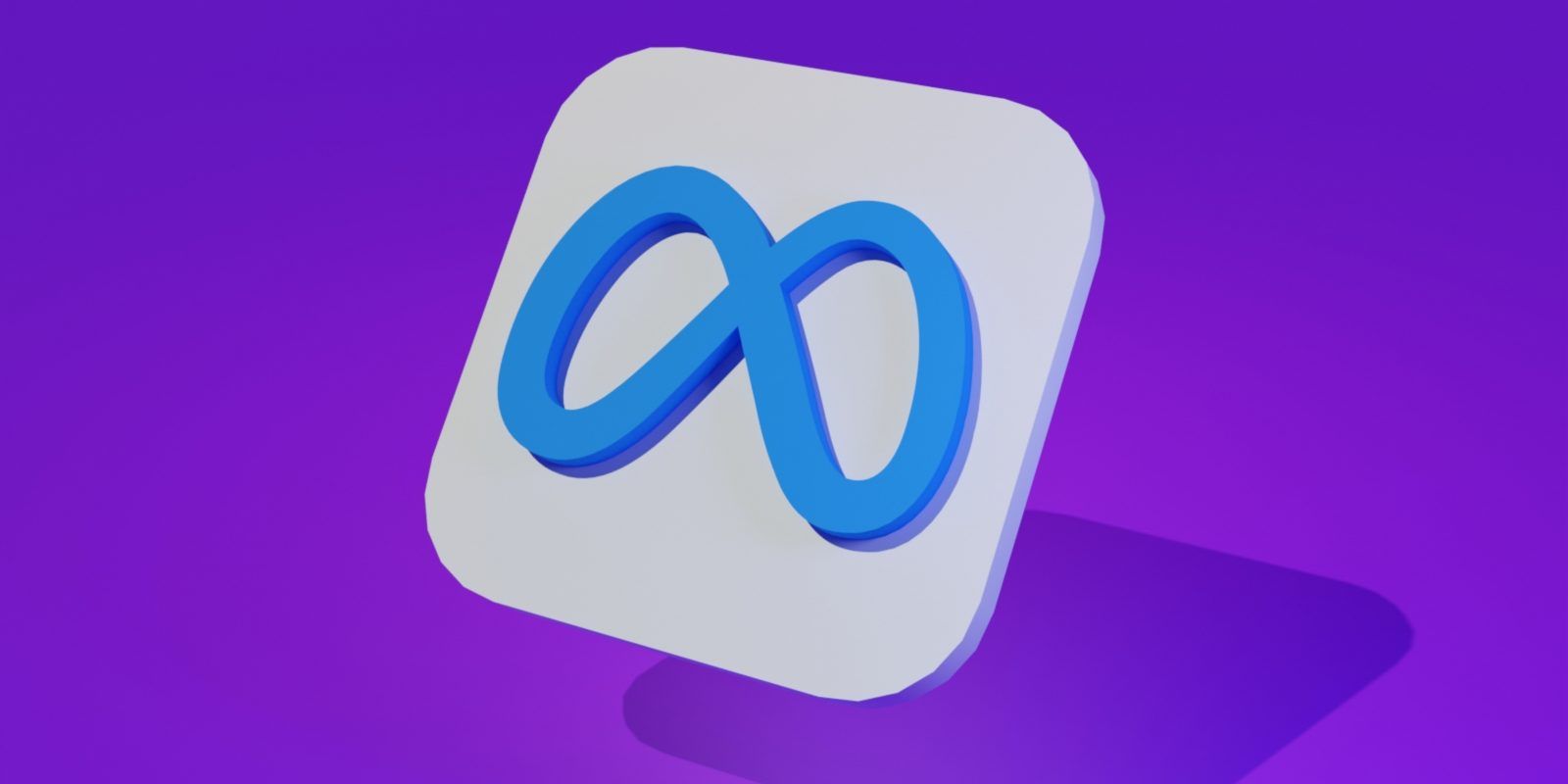 Meta has recently announced that it has developed an AI supercomputer. The company says that this high-speed computer is already being used to train models in computer vision and natural learning language. Moreover, the RSC will help the company build better AI models that can learn from loads of samples, comprehend multiple languages, analyze multimedia, and much more. to decide whether the information is beneficial or not.

According to the Meta, its new AI Research Supercluster (RSC) is already listed in the fastest AI computers present and will become the world’s fastest AI supercomputer by mid-2022.

The Centrality of AI Research

According to the CEO of Meta, Mark Zuckerberg, RSC will train various systems across the company’s businesses. The systems will include various functions, including content moderation algorithms to detect hate speech on social media platforms like Facebook and Instagram and augmented reality (AR) features for the company’s future AR products.

Eventually, Meta’s newly developed AI supercomputer will smooth the path for building technologies for the upcoming computing platform — the metaverse.

A year and a half ago, Meta started working on RSC and built various systems of the machine from scratch, including power, cooling, cabling, and networking.

Phase-1 of RSC is already functioning with the following specifications:

It has 200 Gb/s HDR InfiniBand per GPU without any over-subscription.

When compared with early benchmarks on RSC, Meta showed up to 20 times better performance on its standard computer vision research tasks.

Though RSC is already up and running, its development is still in progress. Once the second phase of building RSC is completed, it will become the fastest AI supercomputer in the entire world, executing at about 5 exaflops of mixed-precision compute.

During its second phase, Meta’s engineers are determined to increase the number of GPUs from 6,080 to 16,000, which will improve AI training performance by up to 2.5 times.

They are also working to improve the networking by expanding the InfiniBand fabric to support 16,000 ports in a two-layer topology without any oversubscription, which will make it one of the largest networks deployed so far. Moreover, the storage system will have a target delivery bandwidth of 16 TB/s and it will scale up to one exabyte to fulfill high demand.

It is expected that the second phase of RSC will be completed by mid-2022 and would help Meta create more precise AI models for their existing services as well as novel and better user experiences.