Nvidia Ampere reportedly 50% faster than Turing, half the power consumption 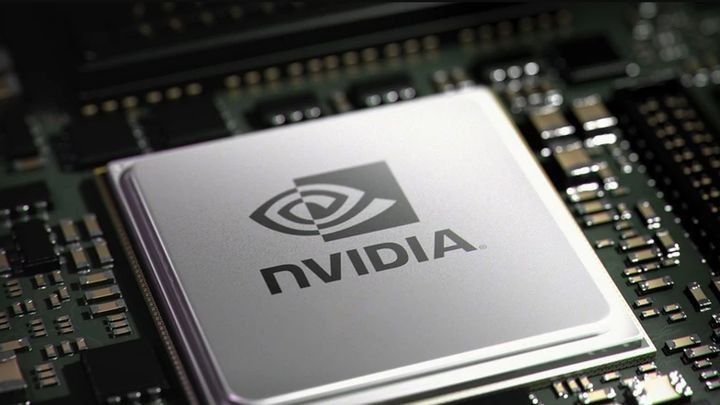 Nvidia’s next-gen graphics cards Ampere, are going to be a major step up from the current Turing models, delivering no less than up to 50% better performance, according to the latest from the rumor mill.

As reported by the Taipei Times, Yuanta Securities Investment Consulting Co has some juicy details on Nvidia’s next-generation GeForce (codenamed Ampere) graphics cards. According to the firm, Ampere will allegedly deliver up to 50% higher performance than current Turing at half the power consumption.

The new Ampere GPU would have a 50% increase in graphics performance while “halving power consumption”. Nvidia has been king of efficiency for a while now and that is on the 16nm, 14nm, and 12nm nodes — but it looks like it has struck lightning on 7nm if these rumors are true.

Sales haven’t been great on the current Turing-based offerings, but things are expected to change with Ampere. If the rumor of up to 50% more performance at half the power consumption are true, we’ll be in for some of the most exciting years in GPU history. AMD is launching Big Navi this year, NVIDIA is launching its next-gen Ampere beast, and Intel is re-entering the discrete graphics card game.

There are now reports that Nvidia will not release Ampere GPUs until the turn of Q2 and Q3 2020. According to Chris Caso via HKEPC, an analyst at Raymond James, Nvidia is aiming to unveil high-end Ampere GPUs at Computex 2020. Hosted in Taipei from June 2 through June 6, Computex 2020 will probably mark the arrival on the RTX 3070, RTX 3080 and RTX 3080 Ti, with midrange cards appearing in Q3.