All 120FPS games confirmed for the Xbox Series X

With framerates up to 120fps, the current generation of consoles are bridging the gap between consoles and PCs 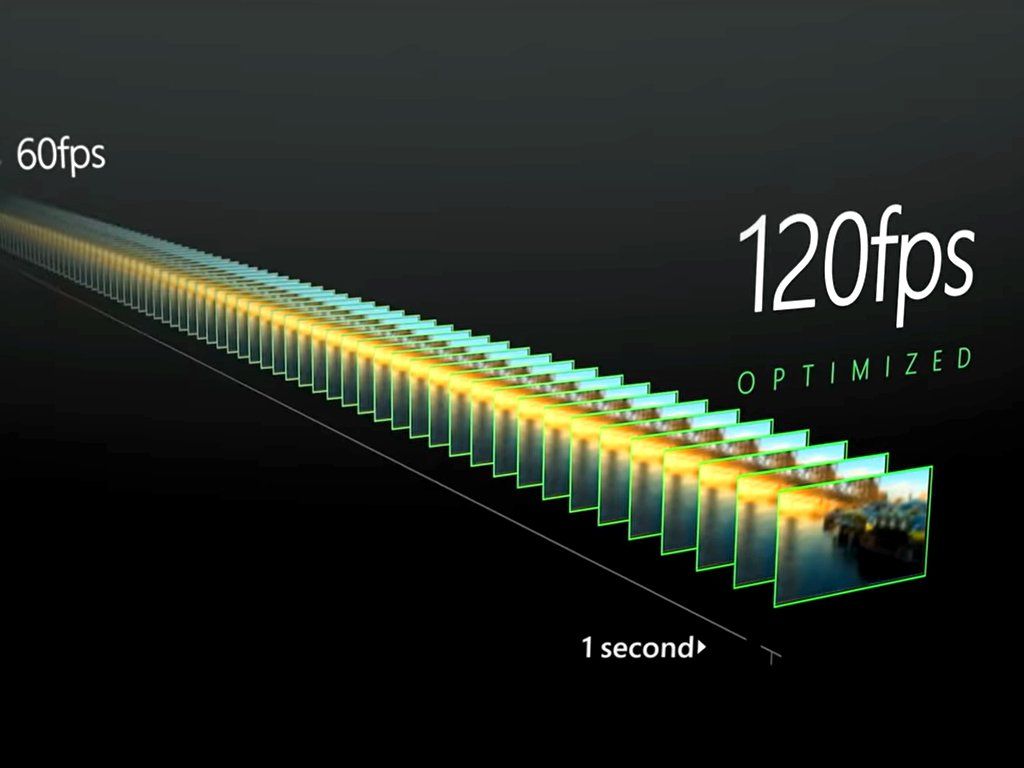 Whether it be fast-paced shooters, racing titles or platformers. These games have always required precise and quick reactions from its users. So it isn’t a surprise that a fast frame-rate has always been an important focus of the gaming community, a holy grail if you will.

However, consoles have usually been behind in this regard, as until now even major consoles capped their frame-rate at 30, sometimes 60. But in a recent tweet by Xbox. It was announced that Halo Infinite, the flagship game of the Xbox Series X, will support 120fps gameplay in its multiplayer mode. Which is a huge step forward.

But Halo Infinite isn’t the only 120fps Xbox Series X game available. As of now there are eight games confirmed, but it’s safe to assume that there are more coming along the way.

The reason why only a selection of games achieve this 120fps is possibly due to their undemanding nature and further optimization from devs. You can probably expect to see some older titles and indie games reworked to 120fps in the future. It’s also evident that the aforementioned games are fast-paced games, which enables developers to trade off visual fidelity for more performance.

Demanding AAA games are still bogged down, for example, Assassin’s Creed: Valhalla is targeting 30fps as a minimum framerate. Which is disappointing to say the least, but understandable due to Ubisoft obviously preferring visual fidelity over performance. So while this isn’t the huge step we might have wanted, its a step in the right direction.

Why does FPS matter?

Frame-rate is the speed at which the frames (or images) of your game are shown. This means that a higher frame-rate results in a smoother video. Consoles have stuck with 30fps for a while now, compared to PCs which have already been capable of having frame-rates way past 120fps.

However, while 30fps isn’t that much of a problem for most games, certain games like first-person shooters require fast-paced intense reactions from users. In this case, having 60fps or 120fps makes a huge difference. This framerate disparity between consoles and PCs were a major reason why many gamers avoided consoles in the past, but now with the current generation bridging that gap, it’s certainly going to make the console gaming scene very different.

All this framerate improvements only matter is you have the right monitor for it. Having a system which can produce 120fps is completely pointless if your monitor only has a 60hz refresh rate. This means that players who are hoping to use the Xbox Series X’s high framerate will have to buy a high refresh rate monitor which (for now) is not cheap by any means.

Currently, there are countless gaming monitors which support 120hz or 144hz refresh rates, but as we know consoles are generally played on a TV. While I expect this practice to change, a market for televisions with high framerates and low latency are likely to bloom.