The wait is finally over and EA & Bioware have finally confirmed the highly rumoured Mass Effect Trilogy Remaster - Legendary Edition. 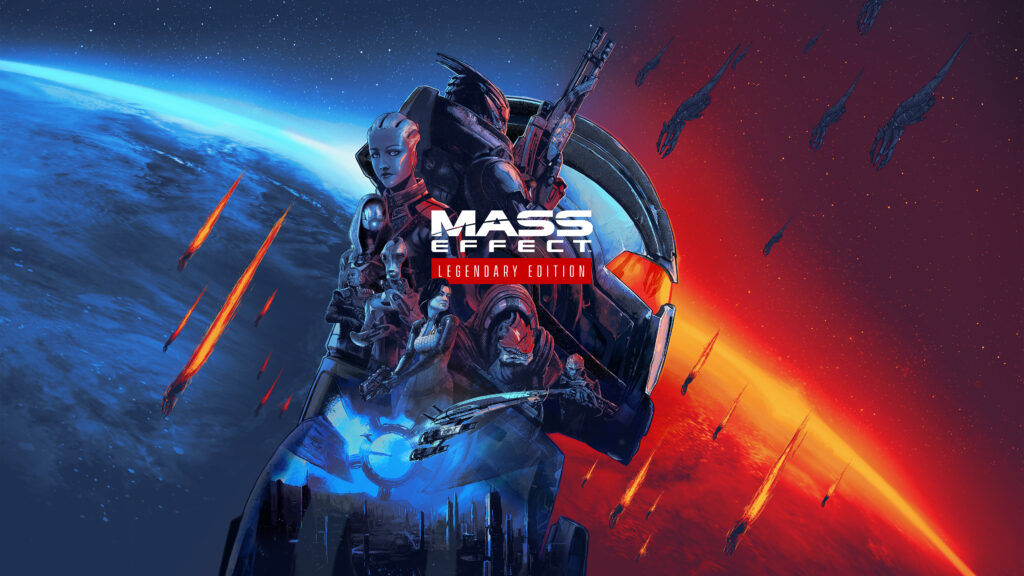 Yesterday was ‘International N7 Day’, which for Mass Effect Fans is the official day to celebrate all things about the series on November 7th every year.

After multiple rumors surfacing since the last year of a Mass Effect Trilogy Remaster of the first three games in works heavily bouncing all across the interweb, it was met with worldwide celebration after yesterday’s confirmation.

Bioware Blog had earlier in the day reminded fans to keep a lookout on their blog and had the original trilogy cast assembled to discuss all things Mass Effect. Have a look at the nostalgic video featuring both male & female Commander Shepard’s and their teammates as part of a teaser clip from Bioware on Twitter.

VP of Bioware Casey Hudson shed some light on what this edition is and contains. Casey entailed how the team at Bioware has been busy at work on the Trilogy Remaster for some time now. This edition will include Mass Effect 1 – 3 the base games, all DLC, armor & weapon sets as well.

The Legendary Edition is a remaster as stressed on the blog and not a remake, stressing fans should not expect any fundamental changes to the story or gameplay. Furthermore, the titles are remastered in 4K resolution with improvements towards “super-sharp resolution, faster framerates, and beautiful visual enhancements.”

This edition will be available in Spring 2021 for Xbox One, PlayStation 4, and PC, with forward compatibility and targeted enhancements on Xbox Series X and PlayStation 5. More information to come in the new year!

Another, not so surprising, news was the mention of a new Mass Effect game that is in early development as of now. It is well known that since Mass Effect Andromeda (which was the first game after the trilogy ended) in 2017, fans have vocally and verbally projected their disappointment at it.

Andromeda was critically and commercially not well received which lit the fire for an original trilogy remaster even brighter. A new Mass Effect game which could either be Andromeda 2 or a new title is the natural progression given the huge and passionate fanbase for the Mass Effect universe.

We did a retrospective review on Mass Andromeda which was plagued by facial animations to lackluster characters and storytelling, but whatever side you were on, whether Paragon (fan) or Renagade (not a fan), a sequel or reboot has been in high demand fervently.

The Bioware blog also subtly hinted the new Mass Effect title will be helmed by the vetaran crew of developers who have worked on the original games.

This brings the opporutnity for EA & Bioware to bring one of the most beloved sci-fi action adventure RPG’s of last-gen onto current and next-gen.

Will you be getting the Legendary Edition? Have you played the original Mass Effect games? If you haven’t played it before, will it coming to current-gen help you with that decision? Let us know in the comments below.