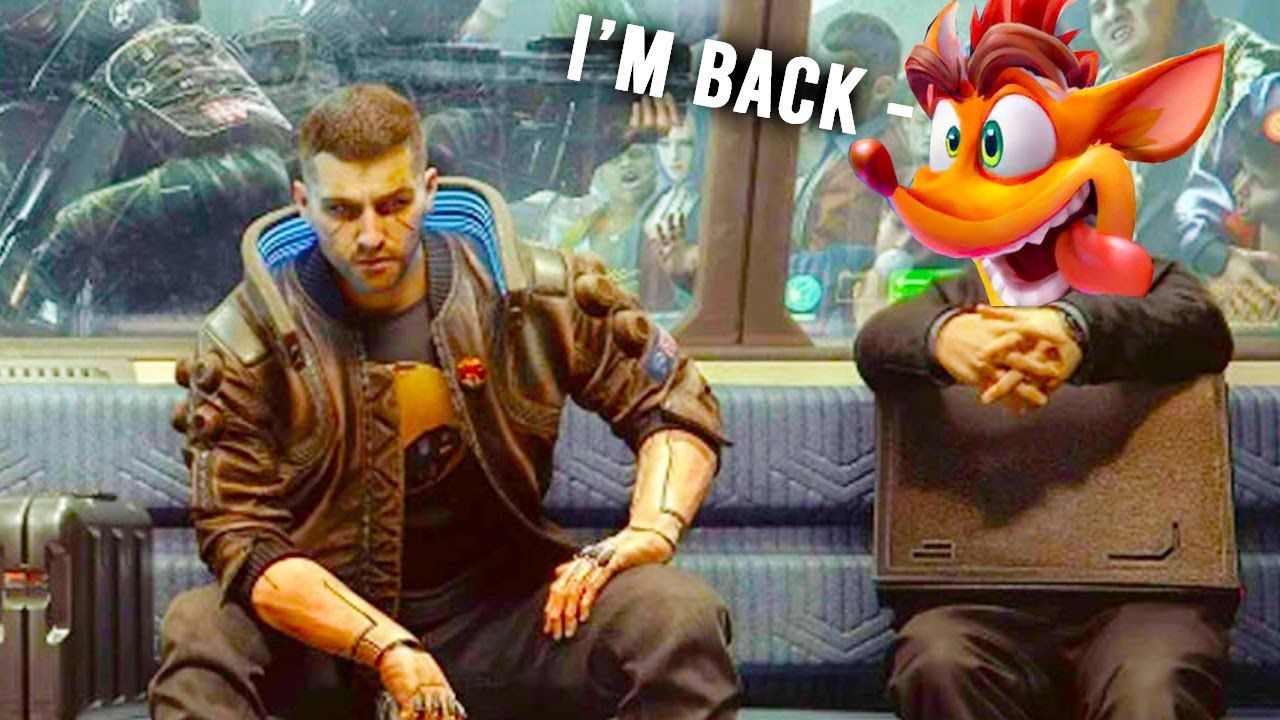 Rejoice Bandicoot fans! We have a reveal for Crash Bandicoot 4 that was found online by Taiwan Digital Game Rating Committee. The game which is now called ‘Crash Bandicoot 4: It’s About Time‘, is a brilliant name and is listed for the Playstation 4 and Xbox One.

Taking the helm this time will be Developer Toys For Bob who were behind the successful remaster of Spyro Reignited Trilogy. The announcement is due for formal announcement by Activision on June 22nd. A tweet by @ToysForBob can be seen here teasing a game reveal and this all points to the imminent sequel.

Crash Bandicoot has been enjoying relative success both on the digital and physical medium. Sales for the remastered Crash Bandicoot N Sane Trilogy and Crash Team Racing Nitrous Oxide have been very positive, probably depicting a demand for the platformer and kart racing series.

You can find the leaked images for the game over here