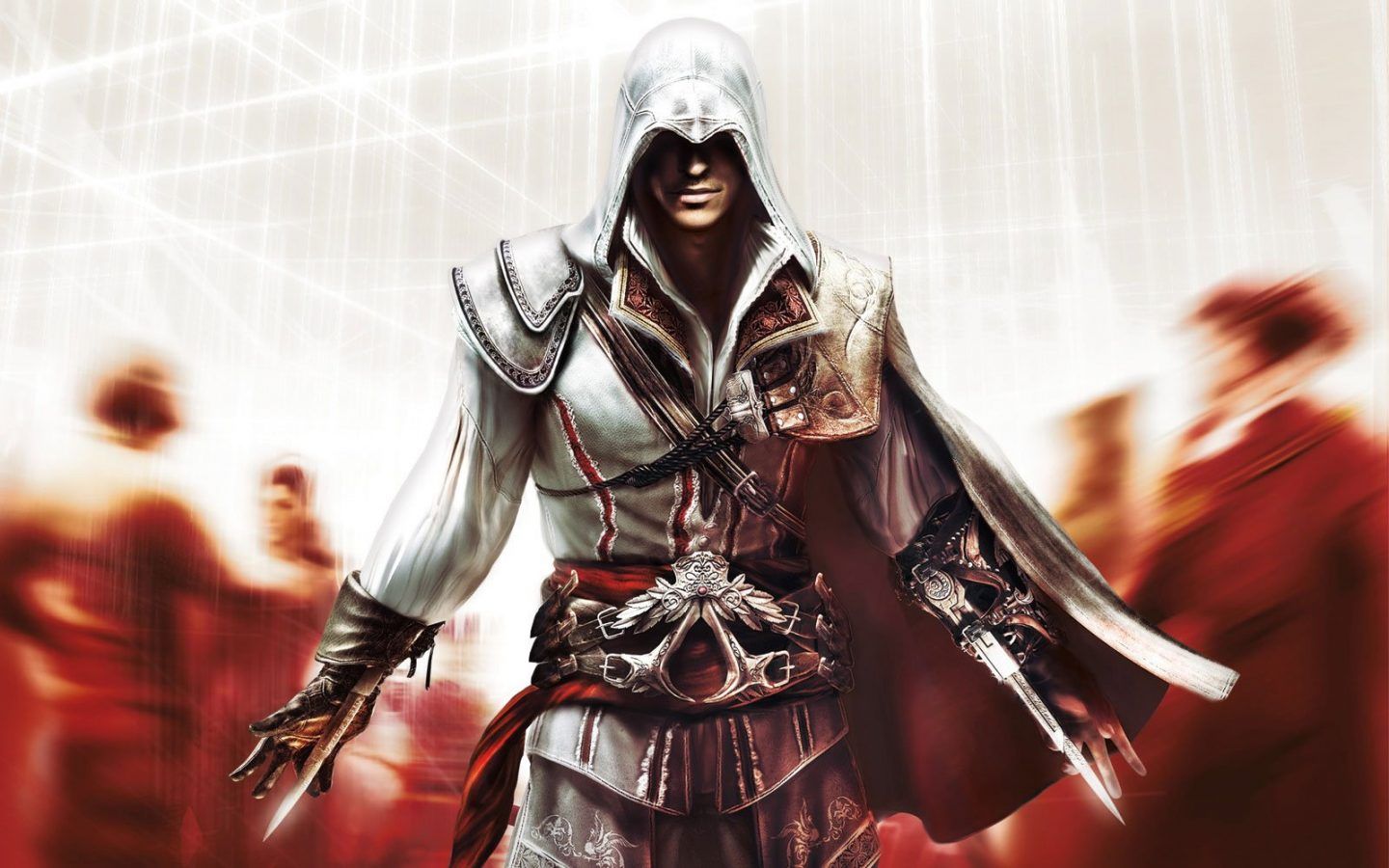 Ubisoft announced Assassin’s Creed II will be free to download and keep forever starting April 14 through April 17 on Uplay PC.

The announcement is part of Ubisoft’s Play Your Part, Play at Home campaign to support people staying at home by providing opportunities to have fun as they practice social distancing. More information on these offers can be found at free.ubisoft.com.

In the critically acclaimed Assassin’s Creed II, players can visit Renaissance-era Italy to play as Ezio, an assassin carrying on the deadly lineage of his forebears. Players will embark upon an epic tale of power and corruption as they hone their assassin’s craft, wielding weapons and instruments designed by the legendary Leonardo Da Vinci himself in this gripping chapter of Assassin’s Creed.

Although Assassin’s Creed 2 is more than 10 years old at this point, it remains one of the best games in the franchise. It is is an epic story of family, vengeance and conspiracy set in the pristine, yet brutal, backdrop of a Renaissance Italy.

If you’ve not played any of the games in the series, we recommend you start with Assassin’s Creed II free giveaway! To claim and download the game, users will need a Windows PC with uPlay client installed and a Ubisoft account.