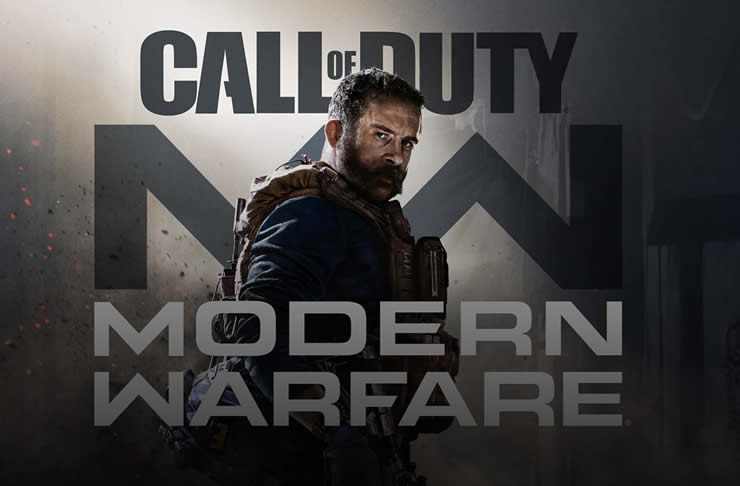 Modern Warfare gets the series back to its roots with plenty of nods to the 2007 original, but it also does enough to keep the game fresh and exciting, and it looks simply stunning on both console and PC.

If you’ve been holding off on new Call Of Duty games, or if you’re just sick of the futuristic shooters, this is the perfect time to return to the series.

Like, comment on our social media channels and fill in your details on the link below to enter! Courtesy of Nvidia Geforce Middle East.

Winners announced: Congratulations Saima & Faheem! Please send us an email at [email protected] or send us a direct message on our social media channels to claim your prize.