The Bridge is free on the Epic Games Store 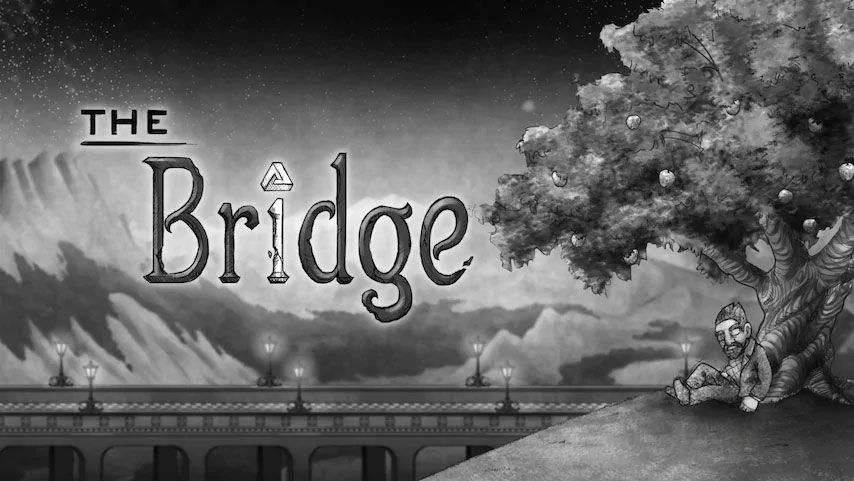 Released back in 2013, The Bridge has won countless awards for its inventiveness and secured an all-round positive response from critics and players alike. If you’ve yet to try it out, then the Epic Games Store freebie is the perfect excuse.

Developed by The Quantum Astrophysicists Guild, The Bridge is a 2D logic puzzle game that forces the player to reevaluate their preconceptions of physics and perspective. Through the manipulation of both the environment and the laws of physics, The Bridge has you make your way through 24 unique environments. They grow in complexity over time.

You can get The Bridge for yourself on the Epic Games Store by following the link here or by searching for “The Bridge” on the store or Epic Games Launcher.

The Bridge will be free until January 30th, whereupon it’ll return to full price and the ultimate farm simulator, Farming Simulator 19, will be up for grabs instead.