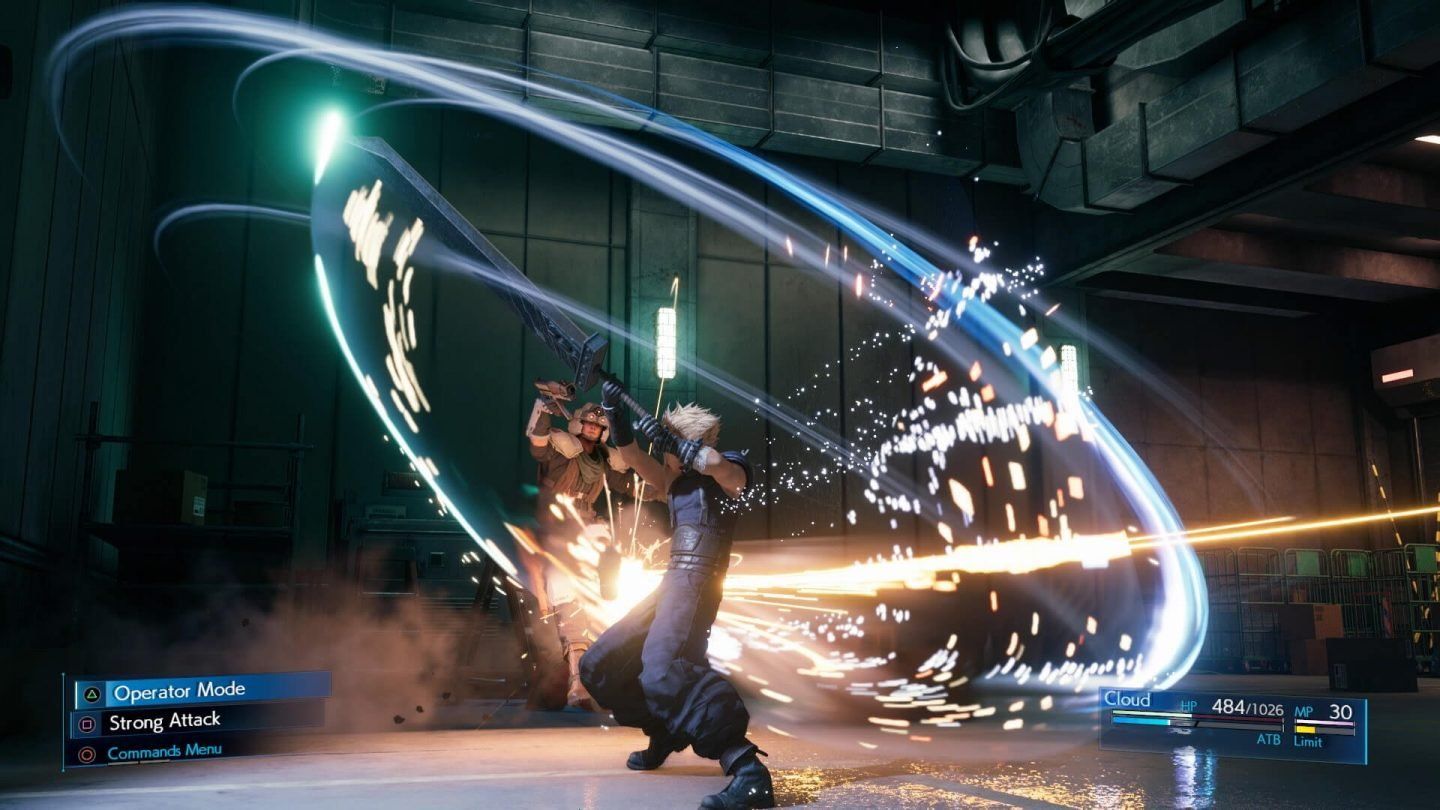 Final Fantasy released originally in on January 31 1997 in Japan. The highly anticipated game was critically received with score of 9.6 and sales upwards of 9.2 million as per VGcharts. It is the seventh main title in the Final Fantasy Series by developer Square Enix.

Touted as a landmark title and one of the best video games of all times, FF7 was always respected with its exemplary visuals, story and gameplay, not only for its time, but till date by Final Fantasy fans & critics collectively.

The Remake comes at a time when the gaming industry is seeing a resurgence of excellent remasters such as the Crash Bandicoot N-Sane Trilogy, Ratchet & Clank to name a couple, which have both been very well received.

Remakes are also an integral part of how older games are being perceived and played with the universally lauded and even nominated by Gamers the best Remade game for contender of GOTY – Resident Evil 2. This solidifies the notion that when a game is properly remade from the ground, it is not just a ‘nostalgia-grabbing-quick-buck-scheme’ but a carefully resurrected beloved title which undergoes extensive updates to pretty much everything.

What does the Final Fantasy VII Remake Demo Include? Free Time Theme up for Grabs!

The Final Fantasy VII Remake Demo available here comes at a modest size of 7.59 GB and it offers players ‘1 hour of gameplay’ covering the opening Midgar section of FF7 remake, which releases on the 10th of April 2020. An important point to note as said by Square is, “that you will not be able to carry over progress from the demo to the game as the final retail version might differ”.

If you download the demo before the 11th May, you get an exclusive theme as well! Are you excited for #FF7R? What’s your favourite Final Fantasy Game? What do you think of Remasters vs Remakes?