Playstation 5 Hint System Could Help You Finish Your Video Games 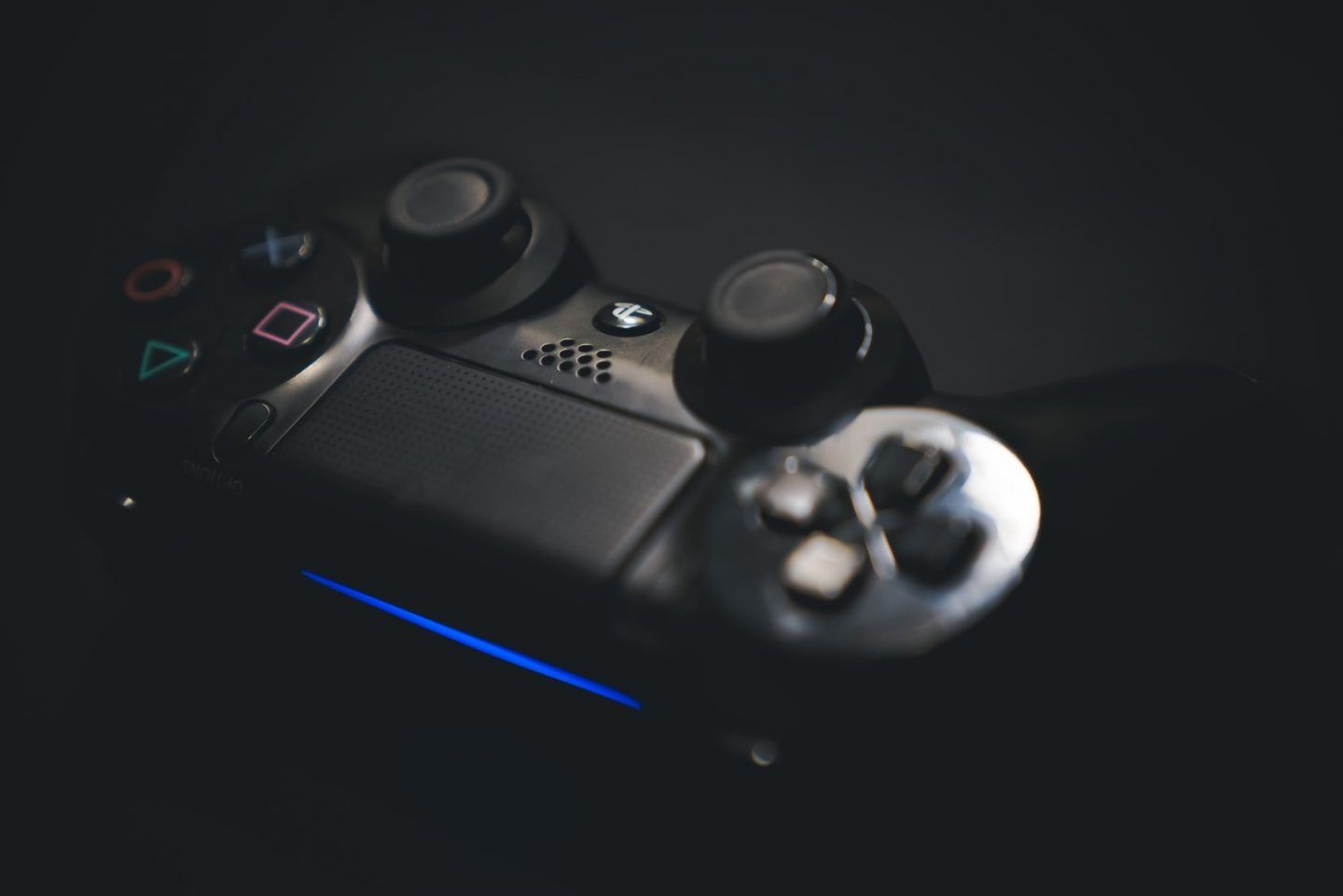 The lack of concrete details on the upcoming Playstation 5 has sparked a stalker-like behavior among journalists online. In the search for information, we once again stumble on a “Patent” Sony has filed from which we understand that all the technical jargon leads to be a ‘UI learning/hint’ system.

It is believed that it monitors the user’s gameplay and then might make suggestions and hints which could include links to walkthroughs or maybe a more robust inbuilt assist mechanism, helping to solve puzzles or achieve the next objective.

“Hand-Holding” is a term described by Veteran Gamers

As we probe more, the plot thickens, an article by GameRant.com even suggests gamers might be able to buy hints, as ludicrous as this may sound, and some may consider it the bane of gaming – a new low for some, which resembles micro-transactions. On the other hand, most gamers have been able to play games without using strategy guide’s but for completionists and trophy hunters, who cannot find relevant information on websites like PlaystationTrophies.org this feature might be the future of gaming.

The image above illustrates how the UI for PS5 ‘possibly’ can use collective metadata of players on PS5, to suggest what next to do, although if gamers are charged for this, it really seems like a move that should not be well accepted by the majority.

As we have seen in recent months, games that relied heavily on micros-transactions such as Star Wars Battlefront II from EA led to them reversing the need to ‘pay to buy crystals’ shows how gamers are not happy with the upwards trend of in-game micro-transactions.

A look back in time, did we ever use hints in the past?

Putting back on my nostalgia glasses, I could lie and say that “back in the days” I don’t recall using walkthroughs & hints and we figured things out the hard way. It’s partly true for the late 80s to early 90s gaming, but 1995 onwards, thanks to the internet, point & click games such as Manic Mansion, Monkey Island, Full Throttle, Grim Fandango, had me scratching my head so hard, it induced headaches for me & fellow gamers reeling for solutions, which ultimately led me to find guide online.

Gamefaqs used to be the original walkthrough savior and as much as everyone claims, we all used help from time to time! The amount of help available and frequency was definitely much lower than the excellent strategy guides available on the internet and in physical copies today.

Can Paid Hint System be a good thing?

The pro of such hint systems whether paid or not would be to utilize your time effectively.

For instance, as a full time working gamer who might have kids as well, with the very little time they have, such hint systems can actually aid them in finishing quests whether main or side in the least amount of time possible, so yes this can be a good thing.

But to who and whether it’s majorly accepted is another thing, that only time and how it is implemented, will reveal.