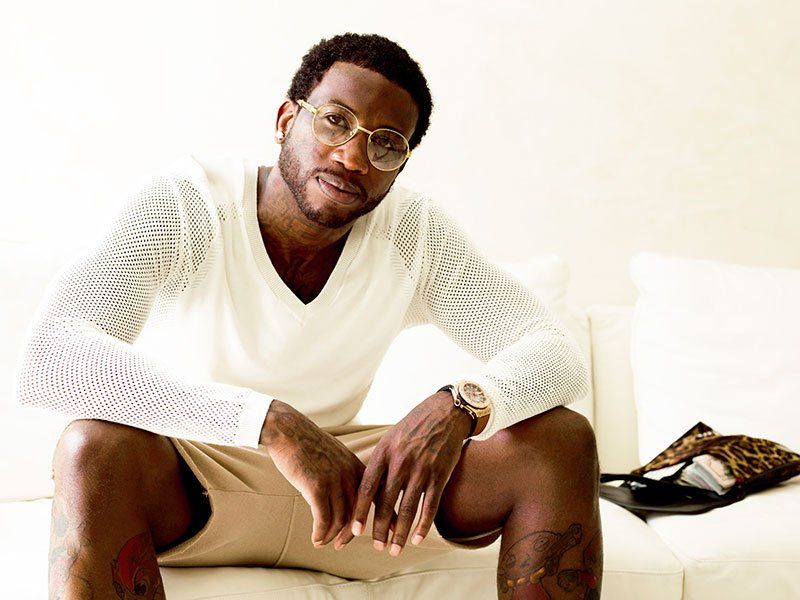 Galaxy Racer Esports has revealed Gucci Mane as the headline performer for the GIRLGAMER Esports Festival World Finals at Meydan Grandstand, Dubai. The Atlanta-based hip-hop superstar will perform live on stage on Saturday, February 22, to bring the jam-packed festival to a close in spectacular style. Demand for tickets for the highly anticipated event is set to go into overdrive with the latest announcement, so fans are encouraged to get theirs now at Ticketmaster.ae to avoid missing out.

Radric Delantic Davis aka Gucci Mane, is a world-renowned American rapper and one of the pioneers of the hugely popular trap music hip-hop subgenre. He burst onto his local scene with a prolific run of albums and mixtapes from 2005 onwards. It wasn’t long, though, before the gifted rapper emerged as an icon of the trap genre, releasing career highlights ‘Everybody Looking’ (2016), ‘Mr. Davis’ (2017) and ‘Woptober’ (2019) in quick succession, which all blazed trails into the Billboard Top 10.

He has since gone on to establish himself as global superstar, collaborating with a who’s who list of the biggest names in music, including Drake, Kanye West, Nicki Minaj, Bruno Mars, and many more. Fans won’t want to miss out an unforgettable live performance from Gucci Mane at the GIRLGAMER Esports Festival World Finals Main Stage in Dubai on February 22.

Tickets are now available, so check out the categories below and head over to Ticketmaster.ae to get yours now!