The show premiers on June 18 via @Millenium_AR 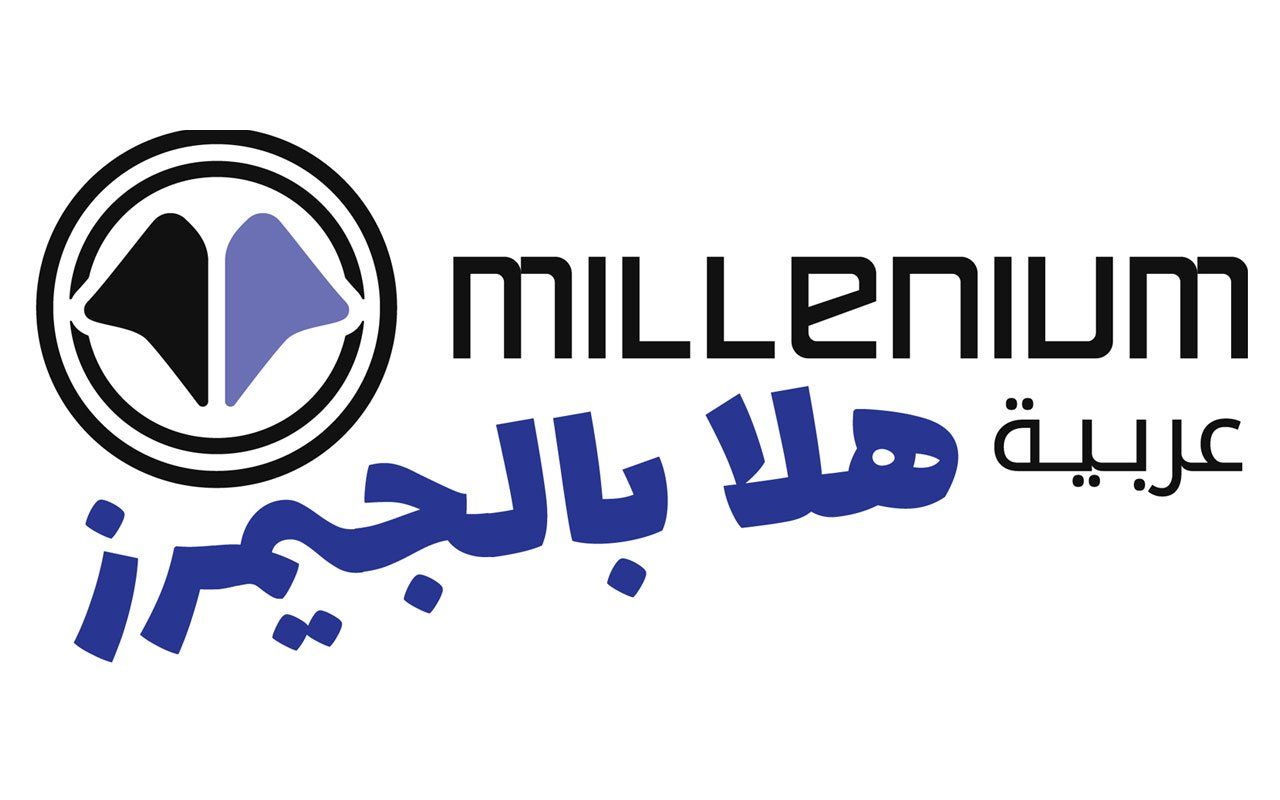 Twitter and gaming platform Millenium Arabia announced today the launch of the first Arabic esports series, Hala bil Gamers “هلا_بالجيمرز#” on the social platform. The weekly series will engage audiences with gaming topics and trends relevant to the Middle East and North Africa region. The first episode will be streamed on June 18.

Produced by Millenium Arabia, the series will be no longer than 10 minutes and will cover esports topics through multiple segments. Hosted by former FATE Esports team coach Issa Fakhouri (@iClutchGamingTV), interviews in the form of quickfire Q&A’s will take place with prominent figures in the regional esports scene. The format of Hala bil Gamers will alternate between gameplay moments and reports, and tips and tricks for the esports community.

“We’re excited to introduce the first Arabic esports show to take place on Twitter in partnership with Millenium Arabia,” said Kinda Ibrahim, Director of Media Partnerships, Twitter, MENA. “Esports and gaming enthusiasts have been coming to Twitter to keep up to date with new game releases, to find reviews of new games, especially during the recent period. This couldn’t be a better time to create a show that serves these conversations.”

Edouard Griveaud, Head of Gaming & Esports Studio at Webedia Arabia said, “Millenium Arabia is very excited to enter this partnership. Our mission in the region and across the world is to discuss, promote and enable the growth of esports, and to shed light on an ever-growing passion point. We believe that the blend of our local passion and expertise with the reach and prominence of Twitter in the region will create a platform for those unsung heroes of the younger generations.”

The live stream will be free and accessible globally to logged-in and logged-out users on Twitter and connected devices. The stream will air every Thursday at 8.30pm KSA, via @Millenium_AR.

In 2019 there were over 1.2 billion Tweets about gaming, up nearly 20% year on year. Based on a recent study by Twitter in Saudi Arabia, gaming ranks as one of the top three activities that people have been doing more of in recent times. Gaming also ranked as within the top five topics that people in Saudi Arabia have been most interested in and actively interacted with more on the platform between March and April. Another study by Groupm revealed that 86% of those who game in Saudi Arabia play at home, and on average, most spend between 30 minutes to an hour in a single sitting when playing video games.

Millenium Arabia, the esports arm of Saudi Gamer, is an esports dedicated website. It is part of Webedia Arabia, which has a fanbase of over 50 million Arabic speakers.