The collaboration will see the creation of a unique and seamless audio universe for millions of League of Legends fans across the world including the Middle East and North Africa. 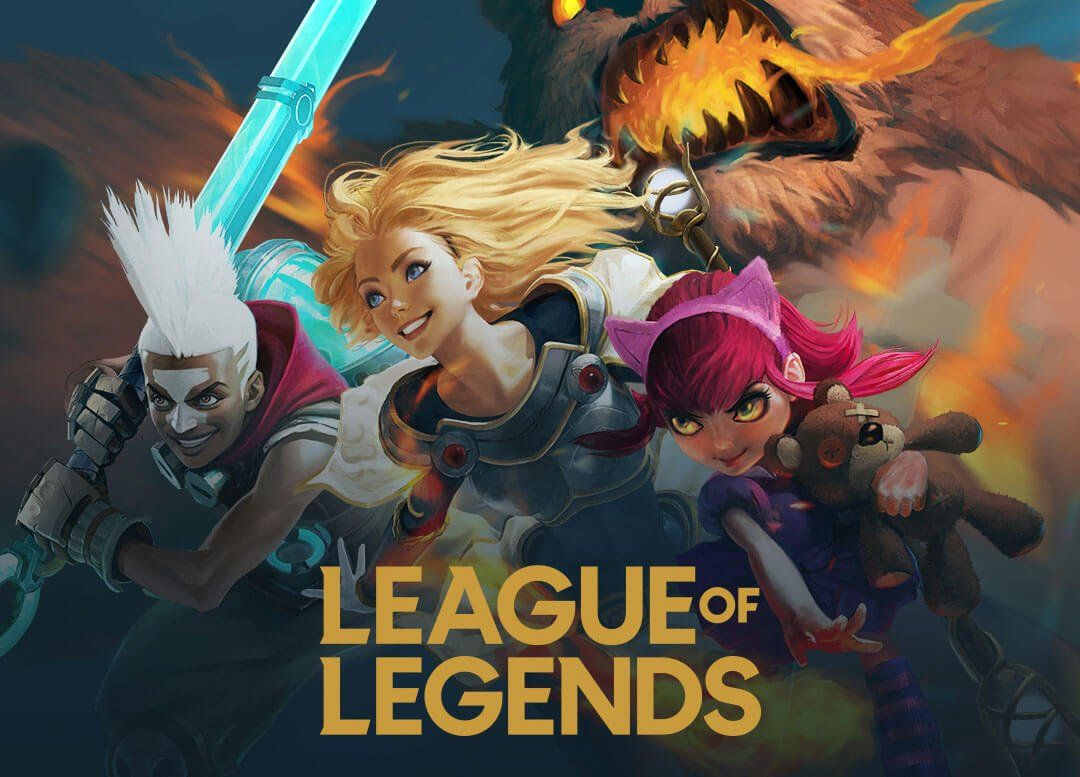 Spotify has announced its first-ever esports partnership with Riot Games which will see the global streaming platform become the exclusive — and first — global audio service provider for League of Legends.

The collaboration will see the creation of a unique and seamless audio universe for millions of League of Legends fans across the world including the Middle East and North Africa.

Multiplayer Online Battle Arena (MOBA) game League of Legends is the biggest esport in the world. Last year, tournaments were held in over 37 different cities across five continents, with a record-breaking viewership of 21.8 million Average Minute Audience watching the 2019 World Championship Final unfold.

The official League of Legends soundtrack racks up over 4.8 million Spotify listeners per month—a sizable number of both gamers and Spotify users. That’s why Spotify and Riot Games, the video game developer behind League of Legends, are joining forces for a first-of-its-kind multi year partnership. Spotify is also now the official—and exclusive—audio streaming partner for League of Legends global events.

The partnership will also give fans original podcasts, curated playlists, and more including:

Music is already important in the League of Legends world, but Spotify is taking it one step further by creating a hub. This will include new and existing music, podcasts, and playlists inspired by the gaming community, including Official League of Legends and Road to Worlds 2020 playlists.  Stay tuned for more coming soon, as well.

Spotify is also providing fans with a behind-the-scenes look at the creation of the Worlds Anthem through the Worlds Anthem Takeover on Spotify. This highly anticipated track is the hero song of the year. It is released alongside a bespoke music video and is then performed during the Opening Ceremony of the World Championship Finals, setting the tone and celebrating the big event. In previous years, Riot Games has worked with artists including Imagine Dragons, The Glitch Mob, and Against the Current.

Spotify and Riot Games are working to create and launch several new League of Legends podcasts. Untold Stories: Top Moments from Worlds—a 9-episode series leading up to the 10th League of Legends World Championship this autumn—will be the first. Listeners will be able to hear about the top players and anthems through game highlights, recorded interviews, game sound effects and new interviews with key players. Thanks to our extended partnership, we look forward to evolving this podcast over the years to come.

“Music and audio are an intrinsic part of our sport and game, so we are thrilled to partner with Spotify to provide our fans with another platform where they can enjoy the ultimate manifestation of League of Legends,” says Naz Aletaha, Head of Global Esports Partnerships, Riot Games. “As a disrupter in their space similar to Riot Games, Spotify allows us to collectively challenge the limits of possibility as we blend sports, technology, entertainment, and music to create iconic experiences and content that inspire generations.”

June Sauvaget, Global Head of Consumer and Product Marketing, says, “Our partnership with Riot Games will create a first-of-its-kind audio universe for the millions of Spotify and League of Legends fans across the globe. As the exclusive—and first ever—global audio service partner for League of Legends, we plan to create a world class audio streaming experience for our users, making discovering both music and podcasts easier than ever before.”

Can’t wait to stream the music from the esport and game? Check out the Official League of Legends Playlist.