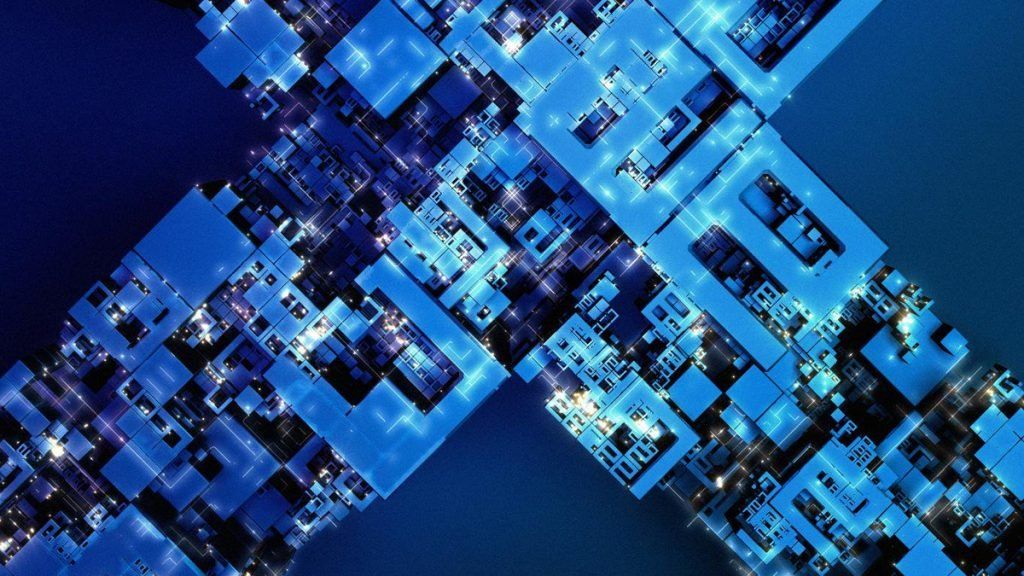 Intel has been keeping the Intel Xe Graphics under wraps besides announcing that they’d be entering the discrete graphics market somewhere in 2020.

VideoCardz is reporting the latest leak on Intel’s new Xe DG1 GPU from a leak from the EEC, which shows us that DG1 could sport 96 Execution Units, and up to 768 shading units. This would mean Xe DG1 is a very entry-level graphics solution, something along the lines of integrated graphics now Although by working together with the CPU, DG1 might double Tiger Lake’s graphics performance.

We are to expect Intel’s Tiger Lake to roll out with 96 EUs based on Gen12 Xe graphics, compared to the 72 EUs on Skylake, 48 EUs on Broadwell, and 40 EUs on Haswell. We should expect more news on Xe and DG1 at CES 2020, which is right around the corner.

The information originated from the Eurasian Economic Union on Wednesday and was posted on Twitter. The register entry contains the development kit with in its name its number of execution units: ‘DG1 External FRD1 96EU Accessory Kit’.

While the DG1 may seem modest, its stablemates at the high-end are claimed to be among the largest GPUs around. Earlier this month Koduri joked that the Xe HP GPUs were dubbed ‘the father of all’ GPUs by his engineering team.