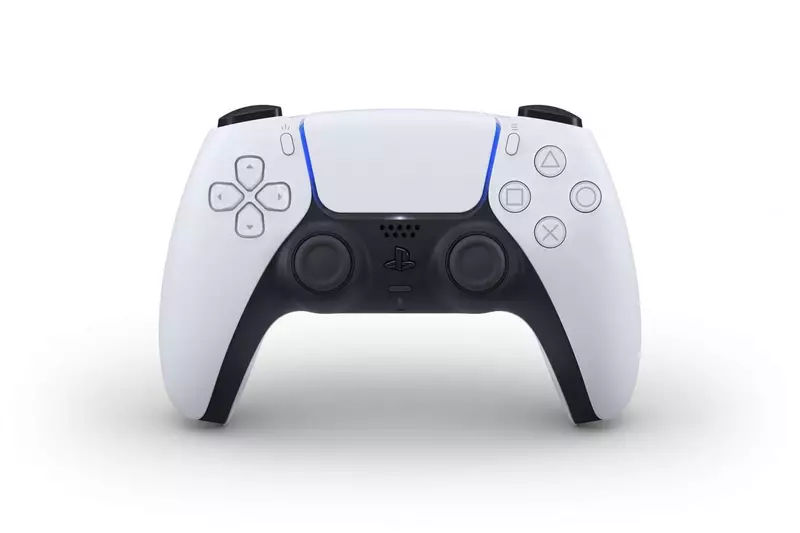 Rejoice Gamers, for thy cries have been heard! And yet once again, as a ninja sneaks out at night to slay its prey while others are oblivious, Sony has unveiled the new Wireless Controller for Playstation 5 out of nowhere – It’s called ‘DualSense’ and it looks “RAD”.

With the tone, timing, and behavior, it has become apparent Playstation is not doing the usual generic announcements to generate hype where the audience is made aware that news will be soon released, and then a small event is held to release details.

On the other hand, Sony has now become very adept at covert marketing and releasing new information either via articles through the wired website or just creating a blog on it’s US Playstation website.

Adding to the above, I see Sony trying to create a unique and different build-up and release pattern where predictability is out of the window and also playing ‘Safe’ seems to be long gone.

As we saw from its recent ‘deep dive’ by Mark Cerny of the hardware and philosophy of PS5, we can safely identify a trend where a real shift in strategy seems to have taken place.

The new controller now called a ‘DualSense’ and not a Dual Shock 5 as most had assumed, is the biggest shift away from design when you look at the last 4 iterations of controllers. The Dualsense really does look very sleek, futuristic and a hybrid of sorts when it comes to Playstation Controllers of the past and present.

The design and philosophy behind the controller obviously build on bringing the most ergonomic, comfortable and technologically advanced controller we have seen which should also hopefully optimize and make use of 3D Audio, although the implementation of it, is something to be seen as of speaking/

The biggest criticism the controller has been receiving firstly is that it looks very similar to an Xbox controller on how it is shaped and at first glance, yes it very much does look like it.

Although once you think of the possible reasoning, I believe it was truly a change of the usual design that the last 4 controllers have seen and to bring better function and comfort to gamers for prolonged use. In that sense I believe the design change will definitely be well received once people have used it especially given Sony’s reasoning on the focus on comfort.

Secondly, it’s the two-tone color change which in itself is quite a nice break away from the monotone uniform single color. The white color seems to have people either for it or against it. I believe as we see more colors, hold it in our hands, see how it looks next to the PS5 console, will we get a better and more thorough representation.

Furthermore, this brings upon maybe an interesting takeaway, will the console be uniformly white or two-tone with similar colors as well? we might have gotten insight into how the first/launch PS5 color looks like?

What are your thoughts on the design & colour of the new DualSense? What are the features as gamers are you all really looking forward to? Hate it or love, but we have to hand it to Playstation for breaking through the mould and bringing something unique when it comes to controlles in a long time!