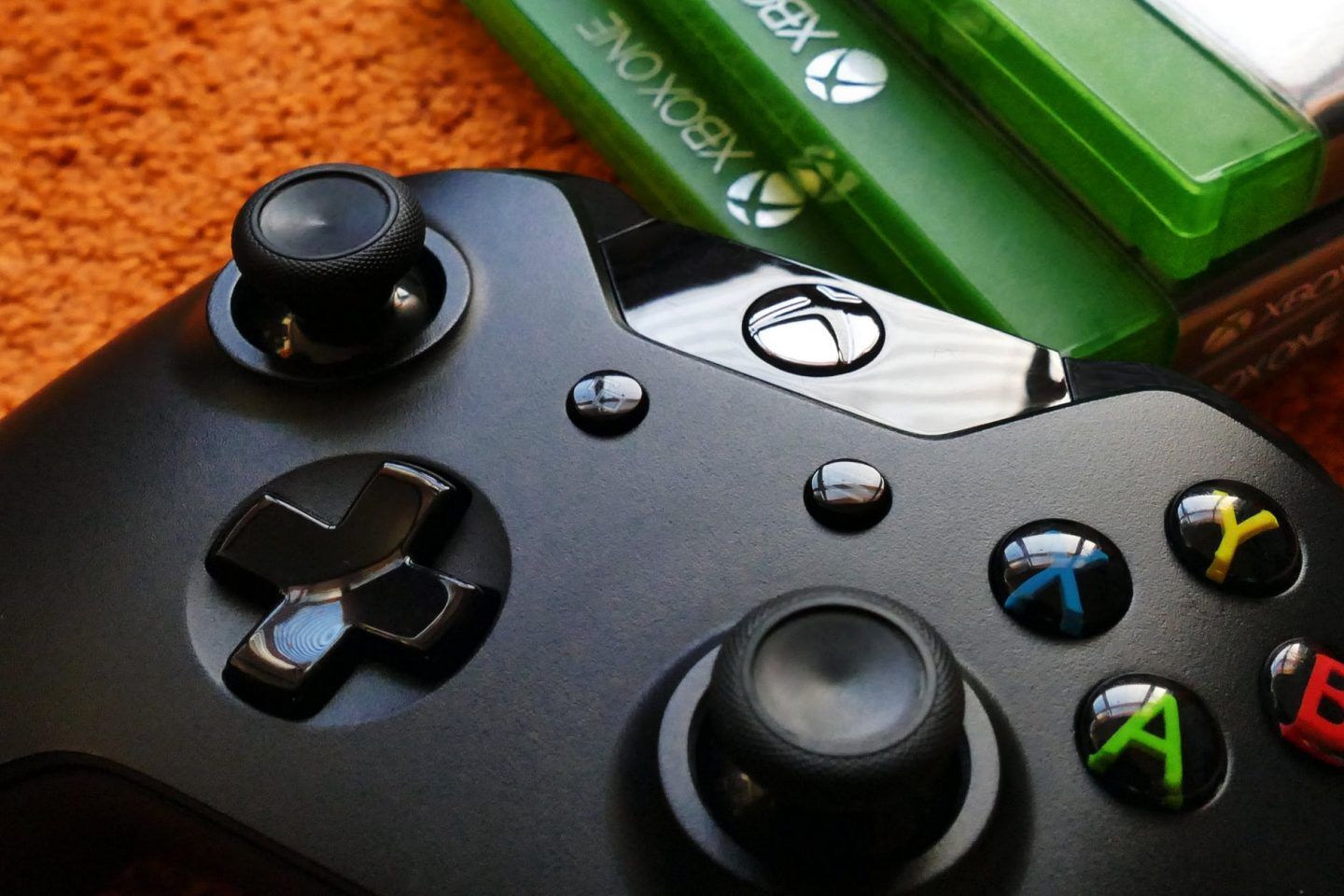 Microsoft’s plan for the next generation would be divided into two machines instead of the one gaming console, which has been often regarded as “Project Scarlett.”

While no official names for the consoles have been revealed, the website reported last year that one of the machines will serve as an entry-level system on par (but slightly better) than the Xbox One X, code-named “Lockhart.” While the second variant of the next-generation Xbox will be a more powerful console code-named “Anaconda.”

Anaconda’s Navi GPU will have 12TFLOPs of power, roughly twice as much as the Xbox One X, aimed at native 4K 60FPS playback in all games. This hefty boost will also bring huge gains in 1440p and 1080p with up to 120FPS. The console will have a huge 16GB GDDR6 unified memory pool, of which 13GB of RAM will be available for games and 3GB is reserved for OS memory, a nice 44% jump in allocated game memory compared to the Xbox One X.

As reports indicate, Anaconda will sport an 8-core, 16-thread Zen 2 CPU built on the 7nm node.

The console’s customized SoC is based on AMD’s Flute solution, which has the CPU clocked at a lower 3.5GHz to reduce power draw and keep thermals down. Developers say the new Zen 2 CPU is the most important addition to the consoles, and will offer serious performance gains in tandem with the new SSD solutions.

Lockhart, the lower-end and cheaper Project Scarlett console, will see a massive reduction in GPU power to 4TFLOPs, sitting just below the Xbox One X. Although it’s expected to have the same 8-Core 3.5GHz Zen 2 CPU as Anaconda, it’ll have lower per-core performance.

Reports say Lockhart has significantly less RAM than Anaconda. We’re not sure if Lockhart has 16GB of GDDR6 RAM or not, but it’s not likely, especially if it features the same 3.5GHz Zen 2 CPU.

As far as features like raytracing go, developers will have to use new APIs in the Xbox SDK platform to optimize their games with new physical and lighting effects. Expect a lot of original Xbox One games to play even better on Project Scarlett systems, but the new amazing visual and gameplay features will be exclusive to next-gen systems.

All of this info is from anonymous sources, but it could be accurate and pretty much lines up with everything we’ve heard about Project Scarlett’s console duo so far.

Project Scarlett is due out by Holiday 2020. No pricing has been announced.

Either way, this is nothing more than rumors and should be taken with a grain of salt as nothing is officially confirmed until Microsoft provides the public with more details surrounding its next-generation Xbox plans.