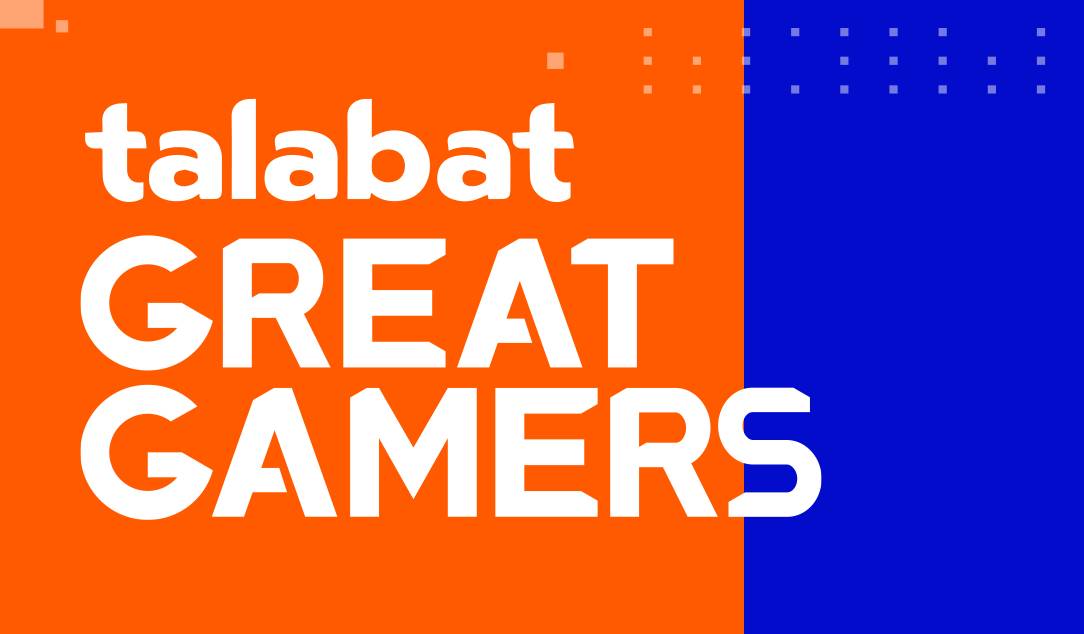 talabat, the region’s leading local tech platform, is partnering with GreatGamers Award to launch its first ever regional esports initiative in the Gulf region, Egypt, Iraq and Jordan. Recently, there has been rapid development in the gaming scene across the region, and talabat is determined to play a key role in further accelerating this growth. As the first initiative of many, the platform will celebrate gamers in MENA through one of the largest Gaming Awards Show in the region.

The ‘talabat Great Gamers Awards’ launched on June 13th, and highlights the best gamers, casters, and coaches of the year. Split over 5 categories representing players from the most popular game genres, people will be able to vote for the nominees – handpicked by a jury panel of local gaming experts in each of their categories. Voting will close on July 6th, 2022. During the show on July 16th 2022, which will be live streamed on multiple platforms, one deserving winner will be crowned the ‘talabat Great Gamer of the year’

Commenting on the announcement, Thijs van Dam, Regional Director of Strategic Partnerships at talabat said, ‘We are thrilled to launch talabat’s first ever Gaming Awards Show in the region. At talabat, we are always looking to recognize and celebrate great talents within the region, and one of the areas we’ve had a keen interest in is the eSports  scene.”

“Using the talabat app, people are able to get their meals, groceries or snacks whenever they want, and our data shows that this includes a lot of gamers who enjoy fueling up while they play. Players can place their orders on the app with a push of a button before their game begins, and have it delivered by the time they finish! We are very excited about this first eSports partnership and what it will bring, and to more future initiatives moving forward”, Added van Dam.

In addition to Great Gamers, talabat has worked with a number of partners including Red Bull, Techxhub and the UAE eSports Federation who have contributed to making the ‘talabat Great Gamers Award’ a reality.

Techxhub is the regional distribution partner for major gaming peripheral brands, and  is pioneering a new-age ecosystem driven distribution model for the ever-evolving consumer technology products industry in the Middle East, Africa and India.

Voting will open in July – and gaming enthusiasts will be able to follow the nominations for the ‘talabat Great Gamer of the year Award’ in the weeks to come on https://talabat.greatgamers.net/.