No new Nintendo Switch this year 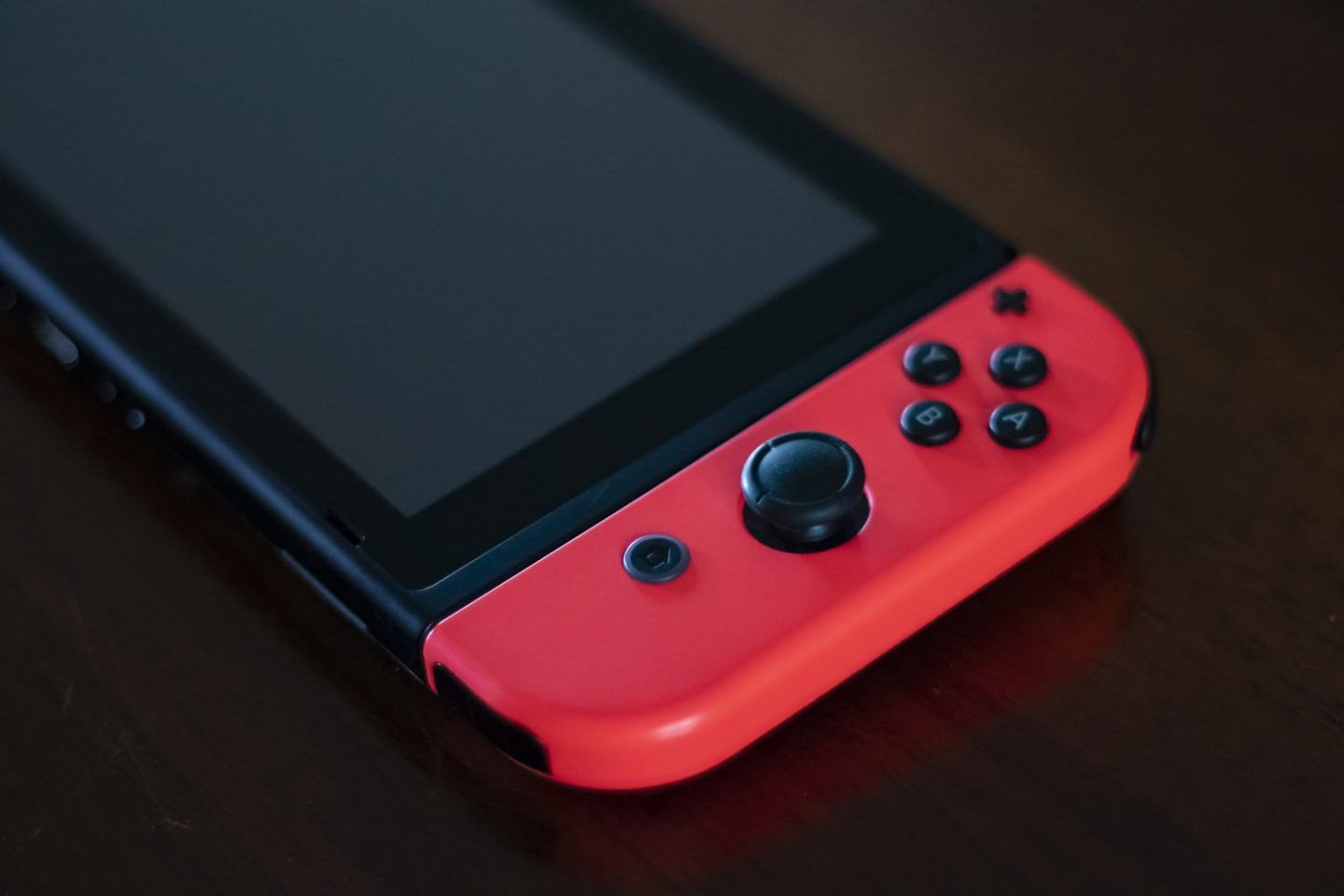 Despite ongoing rumors about a pro model Switch arriving at some point this year, Nintendo hasn’t said anything about it. And if it does exist, don’t expect it to be released anytime soon.

Nintendo CEO and president Shuntaro Furukawa told investors today that the company has “no plans” to launch a new model in 2020. Speaking as part of a corporate management policy briefing following yesterday’s release of financial results, Furukawa instead pointed to today’s announcement of the new Animal Crossing-branded model.

“According to the conventional wisdom for dedicated video game platforms, Nintendo Switch should be entering the midway phase of the hardware lifecycle,” Furukawa said. “But we believe we have built a foundation on which we can pursue further growth opportunities for Nintendo Switch.”

Things could change, but Nintendo seems happy with its current product line. Furukawa noted how sales of the original Switch were almost flat year-on-year between April and December, with the Lite helping push Nintendo to its improved numbers overall. The Switch now sits at 52.48 million units shipped overall as of the end of 2019, with Furukawa believing the sell-through numbers to be more than 48 million.

“However, we feel that we have not yet fully communicated the special features and appeal of Switch Lite, so we will continue to address this going forward,” Furukawa said. “Regarding Nintendo Switch, we believe that it is important to continue to communicate the appeal of both Nintendo Switch systems and expand the installed base.”

More likely, he meant to shut down the rumors entirely, but it’s possible Nintendo just isn’t ready to reveal the news quite yet.

The most circulated rumor is that Nintendo plans to release a beefed-up version, potentially with 4K support and new cartridges. It would make sense for Nintendo to have something to keep up with next-gen consoles launching this holiday season, especially considering the Switch is underpowered even compared to current-gen hardware.