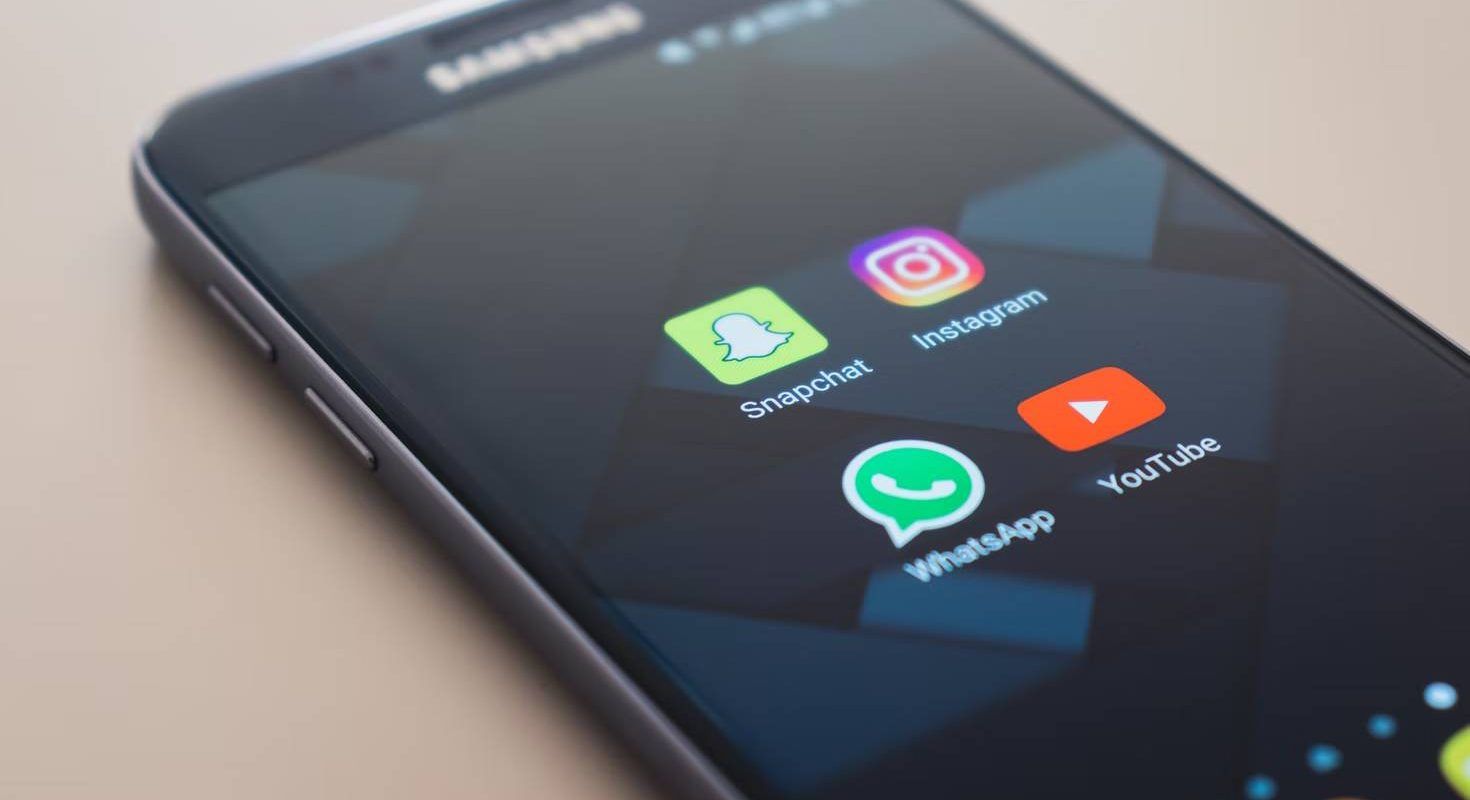 It’s been over two weeks since the first Android 13 developer secret peeks were released. This first release, like in prior years, lays the groundwork for Google’s focus in the coming months. However, unlike Android 12, this update is more of a reiteration than an inventive change. The Material You additions are still available, as are further personal privacy and security improvements, as well as some other fascinating features.

People haven’t installed a custom ROM onto one of my own devices in a very long time. They no longer see the need for it because today’s popular Android skins provide plenty of functionality and flexibility.

That’s why people are most excited about automatic icon theming in Android 13. The main disadvantage of icon theming is that we normally have to replace the default icon with one from my pack when installing new apps. To make matters worse, several apps are missing custom icons from most icon packs, forcing me to use a similar-looking symbol instead.

Connecting an Android phone with an external speaker has always been a bit of a chore, whether you use Bluetooth or Google Cast if you have a suitable device.

With that in mind, Google’s decision to make audio sharing easier with Android 13 has piqued interest. As someone who has wasted far too much time attempting to connect all of the speakers, the ability to simply bring the phone close to a speaker and move any audio stream seems to be a real treat. Although we’ve seen this feature on iPhones and HomePods, Google’s implementation should add a considerably larger range of audio products to the portfolio.

In previous years, scanning QR codes on Android has been impacted. Although Google Lens and some OEM camera apps are capable of doing so, there’s room for a more uniform and smooth solution.

Thankfully, Google’s move to add a QR quick toggle appears to be a positive step forward. This means that using a QR code scanner should be as simple as switching between Bluetooth and Wi-Fi.

People have long wished for ‘Incognito Mode’ for various Android apps, allowing them to utilize particular services without being tracked to me or across apps. The former difficulty is solved by signing out and in, but not the latter.

They tried utilizing Guest Mode or creating a second user profile on my phone, but it wasn’t ideal because they still had to log in to the Play Store or find the APK to install the program. Both are inconvenient and take up twice as much storage space. They may simply change off which apps are enabled on the guest profile with Android 13 and that’s all.

When Android 12 was released, it was the first time that a framework for that amount of stock customization in Android was laid out. Many of these features have been upgraded in Android 13. You now have additional color options, improved icon support, and it appears that Google is expanding the feature set.

Now, it’s unrealistic to expect individuals to get the same level of granularity as they did as a root user running a custom AOSP ROM, but if Google can get halfway there, they’ll consider it a win. 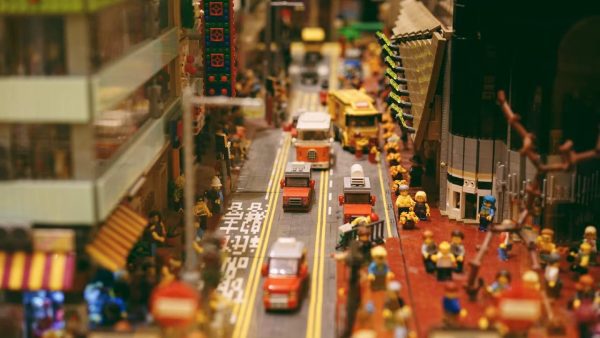 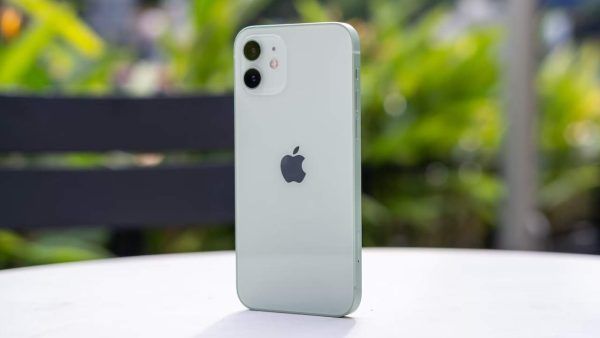 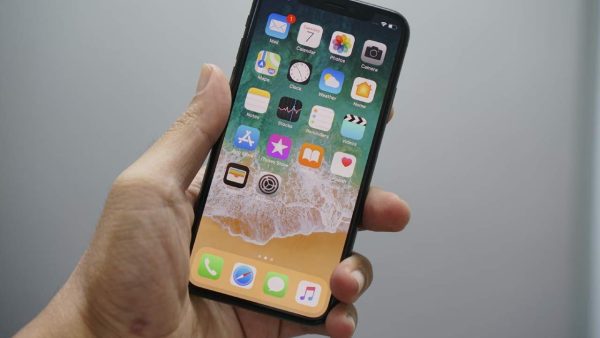 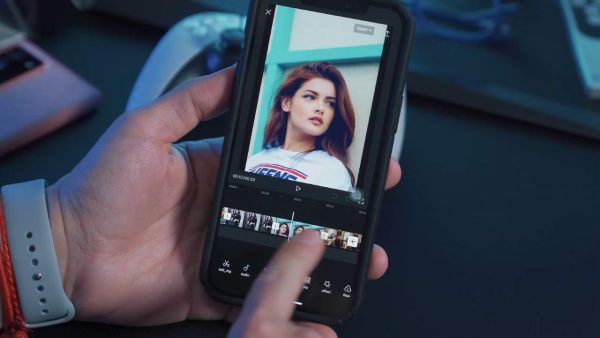 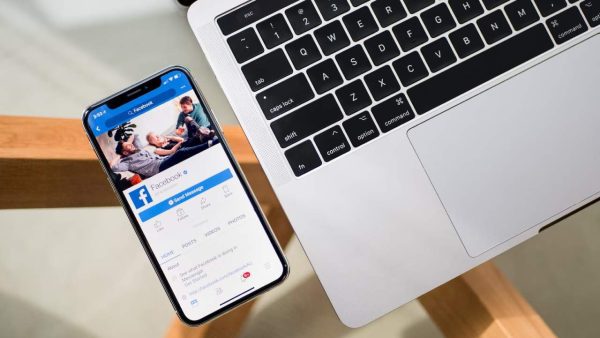