Everything we know about Android 13

Though Android 13 has yet to be released, we're going to share some expected features with you in this article. 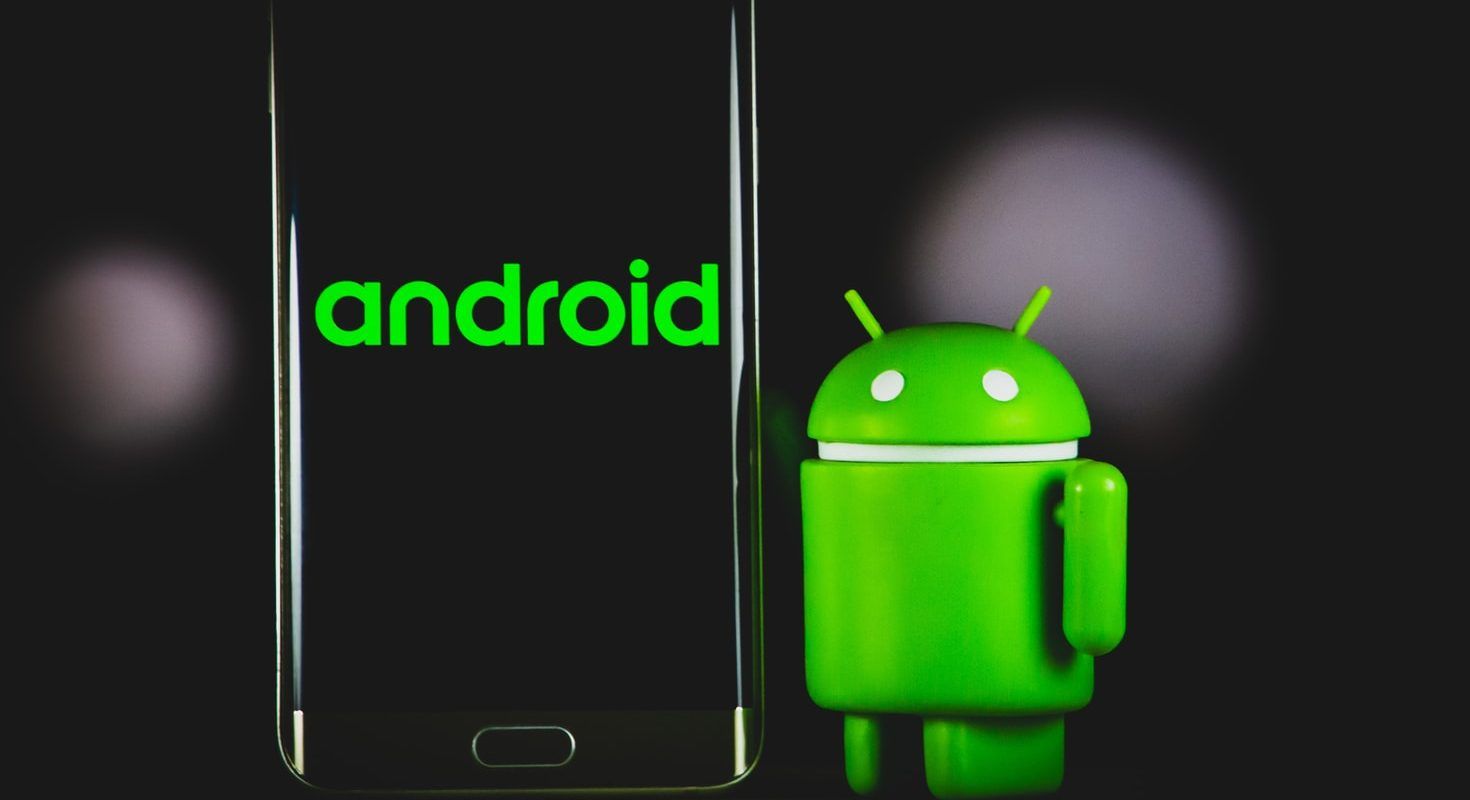 Since its official public debut in 2008, Android has always brought a key feature with every OS version release. After the successful release of Android 12 in 2021, people are looking forward to the new version.

Though Android 13 has yet to be released, we’re going to share some expected features with you in this article.

Codenames are the unique identifiers of Android versions. Google used to name its every release after a dessert name believing that these make our lives sweet. It broke the 10-year history of naming Android versions after desserts in 2019 with the release of Android 10. However, a recent leak reveals that the developers still follow this tradition internally.

The codename for Android 13 ‘T’ appears to be Tiramisu.

Android 13 will provide the users with enhanced Material You design. Unlike Android 12, it will feature new color palette combination options. These four new color choices are:

It seems to be quite the same as Android 12’s current theming system that picks and offers colors based on the hues present in the background/wallpaper.

It offers supplementary slight punchy colors but gives the same feel as Tonal Spot when applied.

It has a range of popping colors that even extend to hues not present in the wallpaper but compliment the theme.

All android users will be delighted to learn that Google is expected to bring the ‘tap-to-transfer’ feature with Android 13. Currently, its codename is ‘Media TTT’.

The technology used behind the tap-to-transfer feature is uncertain but UWB and NFC appear to be definite candidates.

This handy feature will allow the users to transfer media effortlessly to nearby devices with a tap. While the exact working of this feature is still undefined, it will probably display ‘chip’ notifications. Moreover, to connect to any device – a TV or a speaker, the user will have to come closer to that compatible device and tap to transfer any media file.

Most of us are familiar with QR code scanning. However, some still find it difficult to scan a QR code through their smartphones. Considering this, Google stepped forward to make this easier for all its users.

With the upcoming Android 13, users won’t require to launch Google’s lens manually or use the stock camera app to scan a QR code. It will offer a QR code scanning quick settings widget. Moreover, it will allow you to scan QR codes from the phone’s lock screen by simply toggling the “Show QR Scanner” option from the lock screen settings.

How exactly the feature will work is still undefined. It might redirect you to Google Lens app or launch a new app. Whatever the case will be, this feature will increase accessibly and is going to be a lifesaver in this tech-driven world where QR codes are progressively becoming normal.