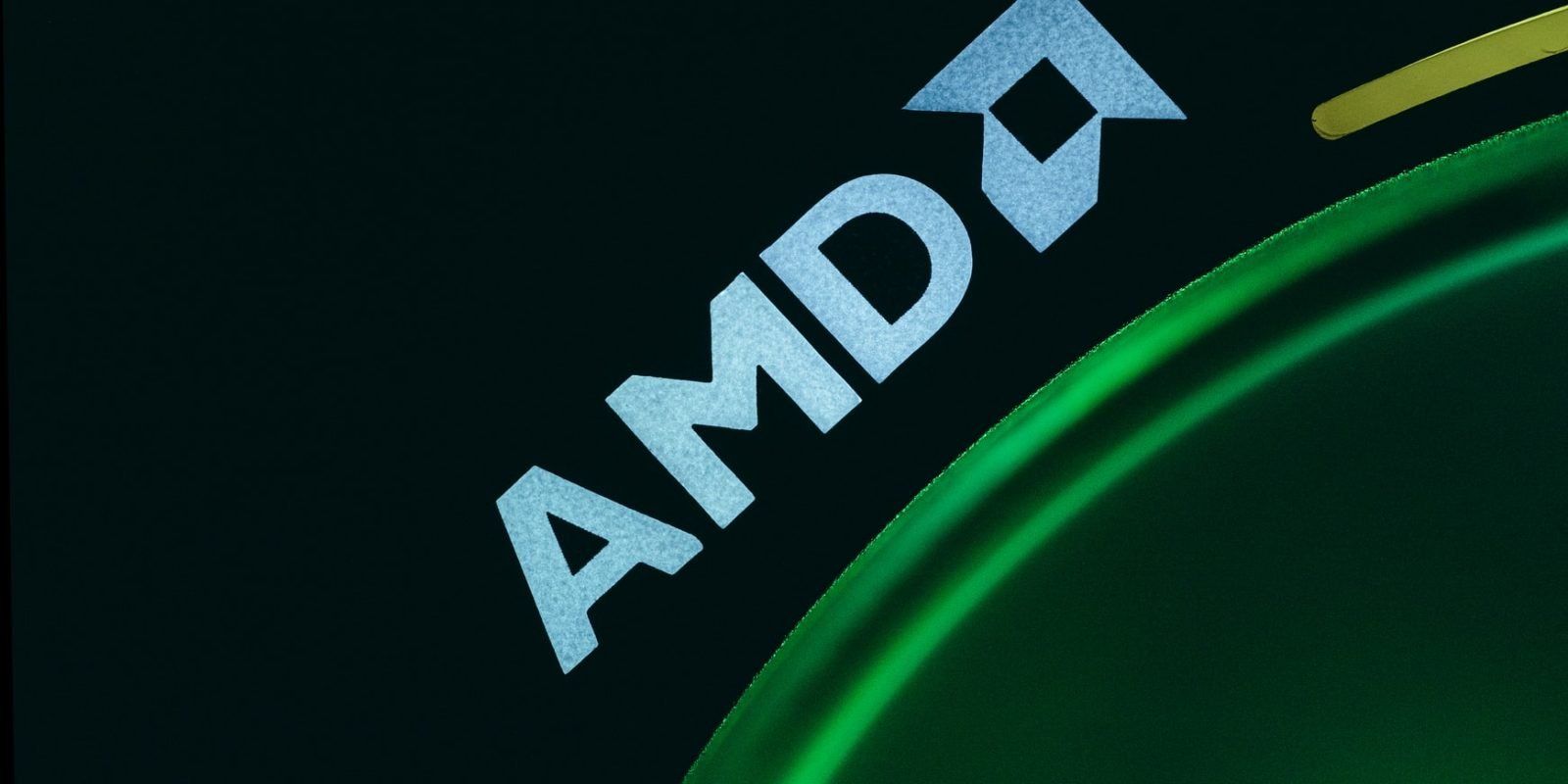 With the next-generation Zen 4 and RDNA 3 architectures, AMD is likely to deliver Ryzen 7000 series processors and Radeon RX 7000 series graphics cards. Furthermore, Dr. Lisa Su has stated that AMD has been investing heavily in wafer capacity, substrate capacity, and back-end capacity as a way of reassuring investors that the red team will be able to meet the inevitably high demand for its forthcoming products. Due to this increase in capacity, AMD is expected to grow throughout 2022.

Although all the features and capabilities of these upcoming products are still unknown, we’ve rounded up some major details related to them.

What can we expect from AMD’s RDNA3 GPUs?

Few specifics about the Radeon RX 7000 series are currently available, though AMD is likely to use either TSMC’s 5 nm and 6 nm nodes by joining GPU chipsets on a single die.

RDNA3 architecture is expected to deliver three Navi 3X GPU designs: the Navi 31, Navi 32, and Navi 33. These GPUs will offer up to 60 RDNA Workgroups or 15360 Stream Processors and will be used in the RX 7900 XT, RX 7700 XT, and RX 7600 XT, respectively. The Navi 31 and Navi 32 GPUs are said to have a Multi-Chip-Module design, whereas the Navi 33 is rumored to have a monolithic design. However, no specifications have been confirmed as of yet, and there is considerable conjecture that Navi 33 may be a smaller component than previously presumed.

In any case, a lot is going on AMD’s roadmaps right now, but the company hasn’t revealed specific launching dates.

What can we expect from AMD’s Zen 4 CPU?

AMD is expected to launch Zen 4 CPUs under Ryzen 7000 series processors, which will offer additional cache and better performance as compared to existing AMD CPUs. As stated earlier, Ryzen 7000 processors will be based on Zen 4 CPUs, which will be manufactured using TSMC’s N5 technology. AMD currently uses TSMC’s N7 technology for its Ryzen processors, so the shift to N5 should result in significant power efficiency and performance gains.

The Ryzen 7000 series is expected to include DDR5 and PCIe support, similar to Intel’s Alder Lake platform. However, Ryzen 7000 processors will only work with Socket AM5, necessitating the purchase of new motherboards. The launch of both RDNA3 GPUs and Zen 4 CPU in 2022 would be the first time in history when the all-AMD high-end system could be made at (almost) the same time. Regrettably, AMD’s CEO did not provide any specific launch dates for any of the products.