Since announcing its branding and some technical information a few months back, Intel has kept quiet about its planned dedicated Arc GPUs. 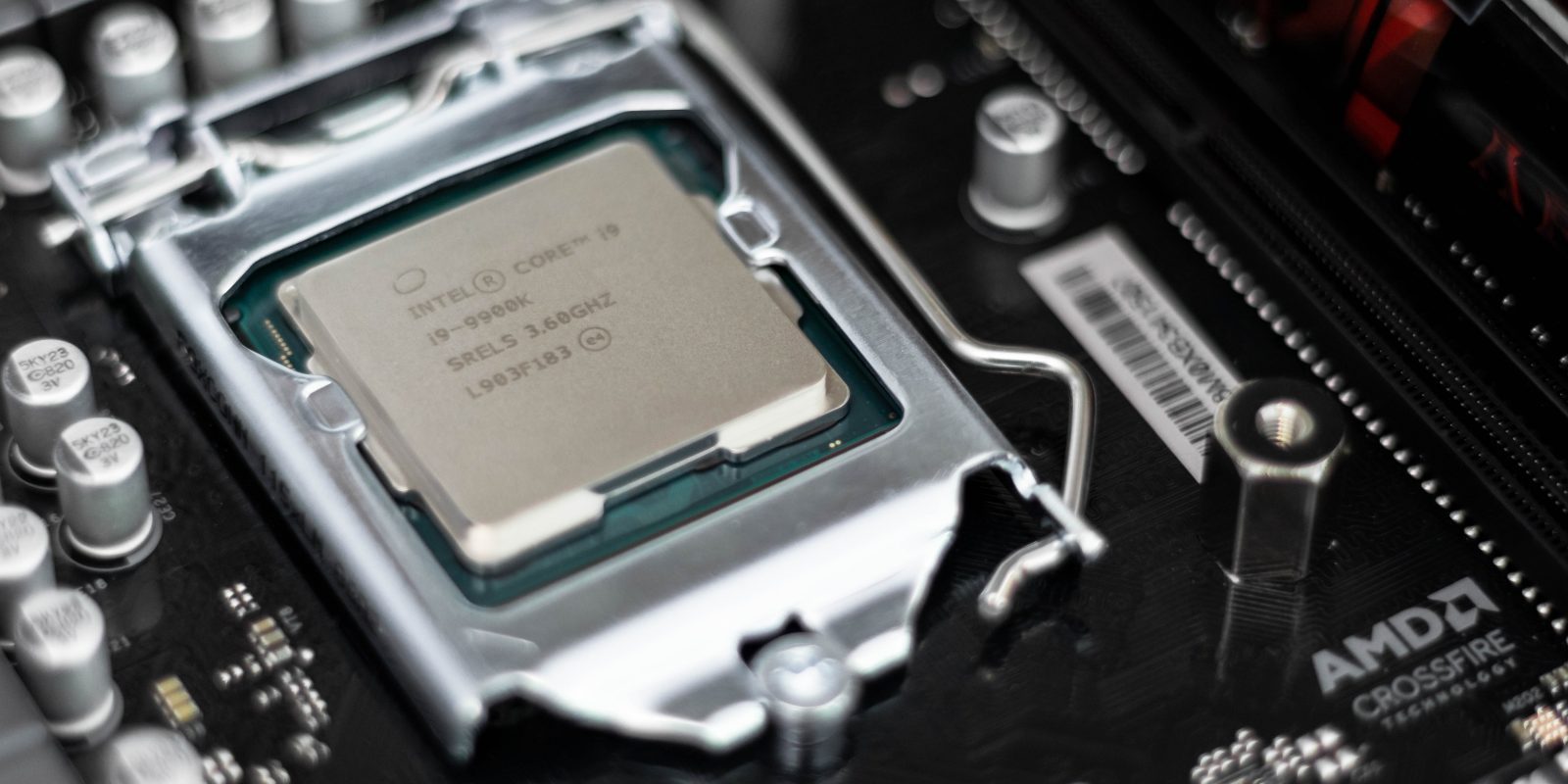 Since announcing its branding and some technical information a few months back, Intel has kept quiet about its planned dedicated Arc GPUs. However, recent leaks have given us an indication of what we may expect in terms of performance and which GPUs Intel intends to use in laptops eventually this year.

Intel appears to be working on five separate DG2 CPU models, all of which are laptop-optimized.

If the claims are accurate, we may see an all-Intel gaming laptop with technology similar to AMD’s Smart Access Memory in the future. Recent Intel Alder Lake laptop CPUs have been praised for being both power-efficient and competent.

In general, this leaked briefing validates the existence of all DG2-512EU reduced variations, which may also make it to the desktop. There is no sign of the predicted 448 EU variant, implying that the core count difference between the flagship mobile ARC GPU and the 384EU model will be 1/3. On the other hand, the 448EU model is expected to make its way into the desktop series.

An all-Intel laptop might be the most powerful in its class if it has an equally strong GPU. Intel is one of the only businesses with the financial resources to repopulate the PC market with low-cost graphics cards. With a chip shortage looming in the background, Intel ARC GPUs may be able to dominate the market.

Arc GPUs from Intel were intended to debut in the first quarter of 2022, but references to “Q1” have since been removed from Intel’s website. Even inferior goods are being scooped up as rapidly as manufacturers can supply them due to the GPU shortage, thus Intel’s GPUs are expected to do well even if they aren’t. Objectively, it isn’t very impressive. All they need to do now is be liberated.