Logitech for Creators announced in the UAE

Logitech for Creators brand launches in the UAE, to enable content creators with premium audio and streaming solutions. 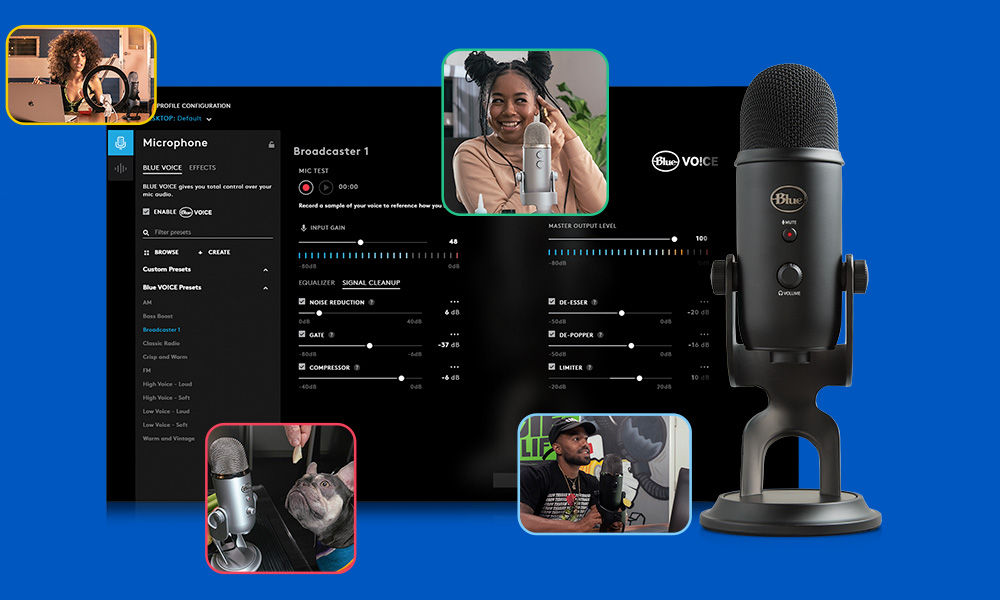 Logitech recently announced the launch of the Logitech for Creators brand in the UAE, to enable content creators to pursue their passions with premium audio and streaming solutions.

With the launch of Logitech for Creators, content creators and streamers in the UAE will have easier access and support for Logitech’s brands, including Blue Microphones, a leading innovator in audio technology, and Blue Voice software. The Blue Voice software provides creators with a powerhouse suite of broadcast vocal effects, with advanced voice effects and a library of HD audio samples accessible through Logitech G HUB software.

Vinod Nair, Cluster Head, Logitech Middle East, said: “We’re excited to enable content creators in the UAE to unleash their full potential by launching Logitech for Creators, which will mean greater community support for creators, and easier access to our Yeti, Blue Voice software, and Streamcam. Through our support for the creative community Logitech also hopes to strengthen the UAE’s position as a burgeoning hub for content creation.”

With this announcement, Blue Microphones products including Yeti, Yeti X, Yeti Nano, Snowball Ice, and Logitech StreamCam are now available in the UAE via Amazon.ae and select partners with full support from Logitech.

In September, Logitech announced that Blue Voice was available for free for Yeti, Yeti Nano, and Yeti X, via Logitech G HUB for Mac and Windows, giving bloggers, podcasters and gamers even more reason to get creative with Blue Microphones.

Blue Voice is studio-grade software that features advanced voice modulation and HD audio samples that lets gamers, podcasters, musicians and content creators customize their broadcast voice and flex their creativity to enhance their streams and content creation. This software update offers a free, unprecedented upgrade to all existing owners of Yeti, Yeti Nano, and Yeti X microphones, giving consumers access to a full suite of broadcast vocal tools and effects.