Sonos Playbar could be getting a refresh in 2020

The Playbar debuted in 2013 and there hasn’t been an update since then. 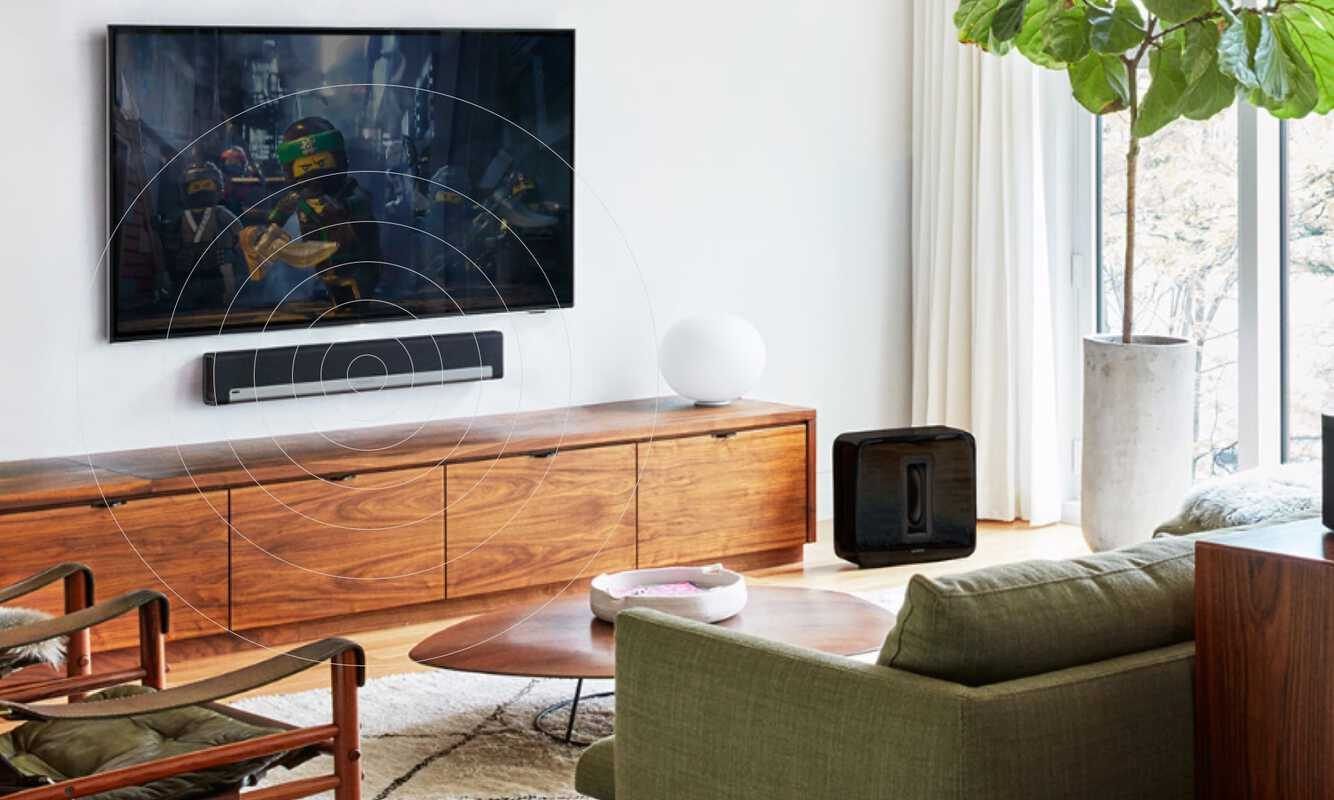 Images of a new Sonos Playbar have leaked out on the web, confirming previous reports that the device is in line for an update.

According to Zats Not Funny, who has discovered images of the upcoming Playbar, says these company renders are incomplete given the missing power outlet and HDMI port. The refreshed design looks to sport a sleeker and curvier design.

Earlier this week, 9to5Mac reported a tip of a possible Playbar launch scheduled for June and support for Dolby Atmos included. However the leaks didn’t mention release dates or pricing.

The Sonos Playbar debuted in 2013 and there hasn’t been an update since then. In 2017, Sonos released the Playbase followed by 2018’s smaller and more affordable Beam.

The original Playbar still has a $750 or about AED 27,50 price tag, and we wouldn’t expect it to dip below that given the upgrades. As yet there’s been no official word from Sonos about possible product updates, but as we hear anything new, we will let you know here.