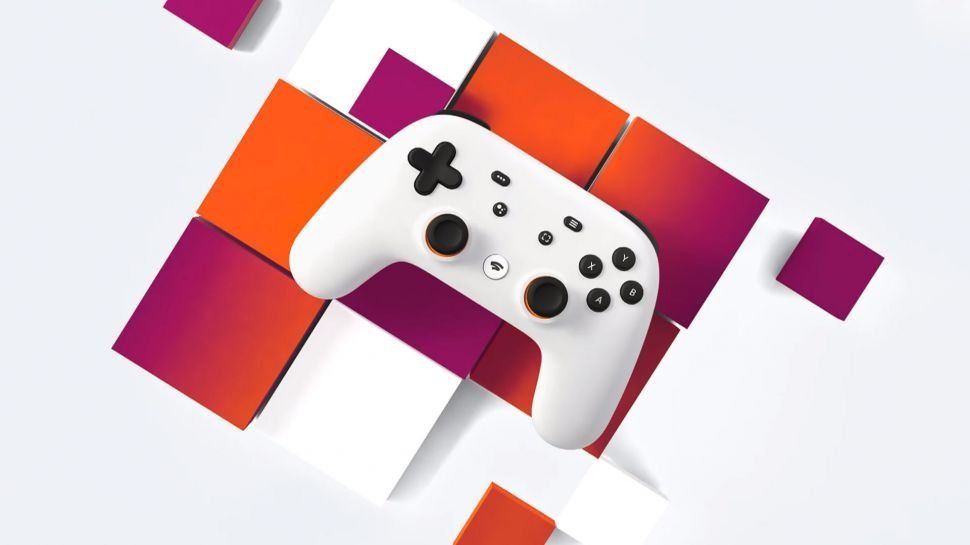 Google has finally unlocked achievements for its streaming service, Stadia, a month after its official launch.

Players will now receive notifications when playing on desktop, laptop and TV, and can view their full achievements list online, but mobile support won’t be available until 2020.

If you picked up Stadia at launch and have been playing for a few weeks now, progress you’ve already made toward Stadia achievements has been tracked and will be applied automatically.

Players will receive notifications when they secure an achievement in games that support them (though at the moment these notifications can’t be turned off, which isn’t so great for those recording videos) and they can view a list of their own achievements and those of their friends on the web.

In a community update, Google said the following features are now available:

Full details on the current implementation of achievements on Stadia is up at google.com.