Call of Duty Mobile: Aiming for the perfect streak 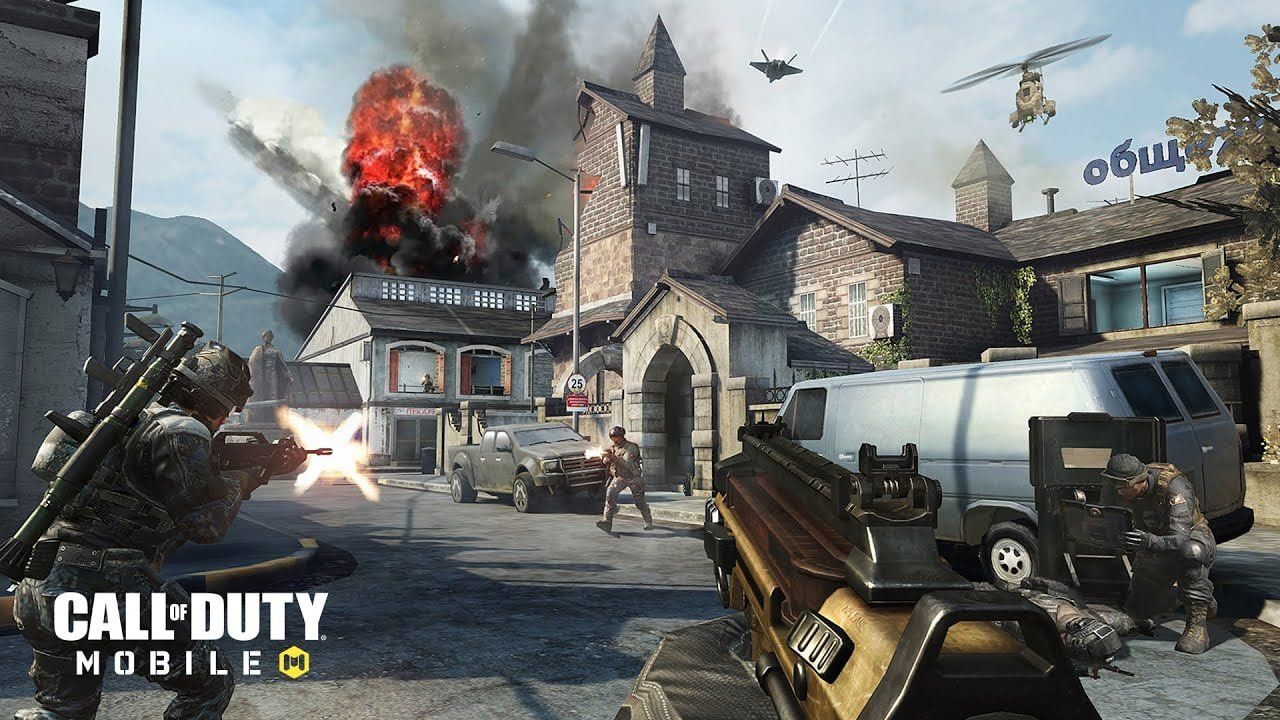 Call of Duty Mobile, one of the fastest-growing multiplayer games, which broke some records during its October launch, reaching 35 million downloads in three days and 100 million in its first week.

There are multiple online modes which can be chosen alongside other players across the globe, with your friends. With the recent addition of a Zombie Mode & updated maps, the game offers an epic catalogue of content.

In the past, I have not been frequent mobile gamer myself, up until the release of Call of Duty Mobile. Whether you are seasoned Call of Duty veteran or just starting, there is always a new trick to learn. Without further ado, here are a few tips and tricks to help you get ahead of your opponents.

First of all – Turn off the auto shoot setting, you don’t necessarily need it. Unless you are playing the Zombie mode, playing on Auto shoot mode ruins the whole experience, as each weapon in the game has its own unique gameplay feel and experience.

I personally use the sensitivity settings shown in the picture below. A medium-higher sensitivity means you can pan across the screen, easily following players who move around. If you are a sniper, or someone who prefers an assault rifle, the setting can add a few more extra kills.

Not to brag or anything, but the current personal settings I use seem to be the sweet spot. Using four different types of assault rifles & one sniper (just in case), you are going to be sorted for most game modes in the game. Listed below are the rifles & snipers in case you want to try out:

• Arctic.50 (Change the annoyingly large scope to a smaller one which is only possible in the normal rifle)
• XPR-50

With a reliable primary weapon, you need a good secondary and complementing perks to progress further in the game.

The secondary weapon that I tend to lean on for most load-outs, is the SMRS Rocket Launcher. For the Operator skills, there are a few good suggestions that I recommended:

With any gun you obtain in the game, upgrades are a must to match your enemies. There are a few setups you can choose; however, the below setup is what I prefer to use no matter which assault rifle (and most weapons) I select.

A landmine takes care of the job along with a smoke grenade.
Perks: In this option, you have quite a lot of options to choose from. Below mentioned is my setup:

These tips are based on my personal experience and will vary for most of the users. I currently use a Samsung S10 Plus for gaming. Let us know which device you use and if our tips helped you improve your gaming experience on Call of Duty Mobile.