Calyx Dune Cup returns with Fall Edition to offer Counter-Strike teams in the MENA region a chance to compete at the BLAST Premier Fall Showdown 2021. 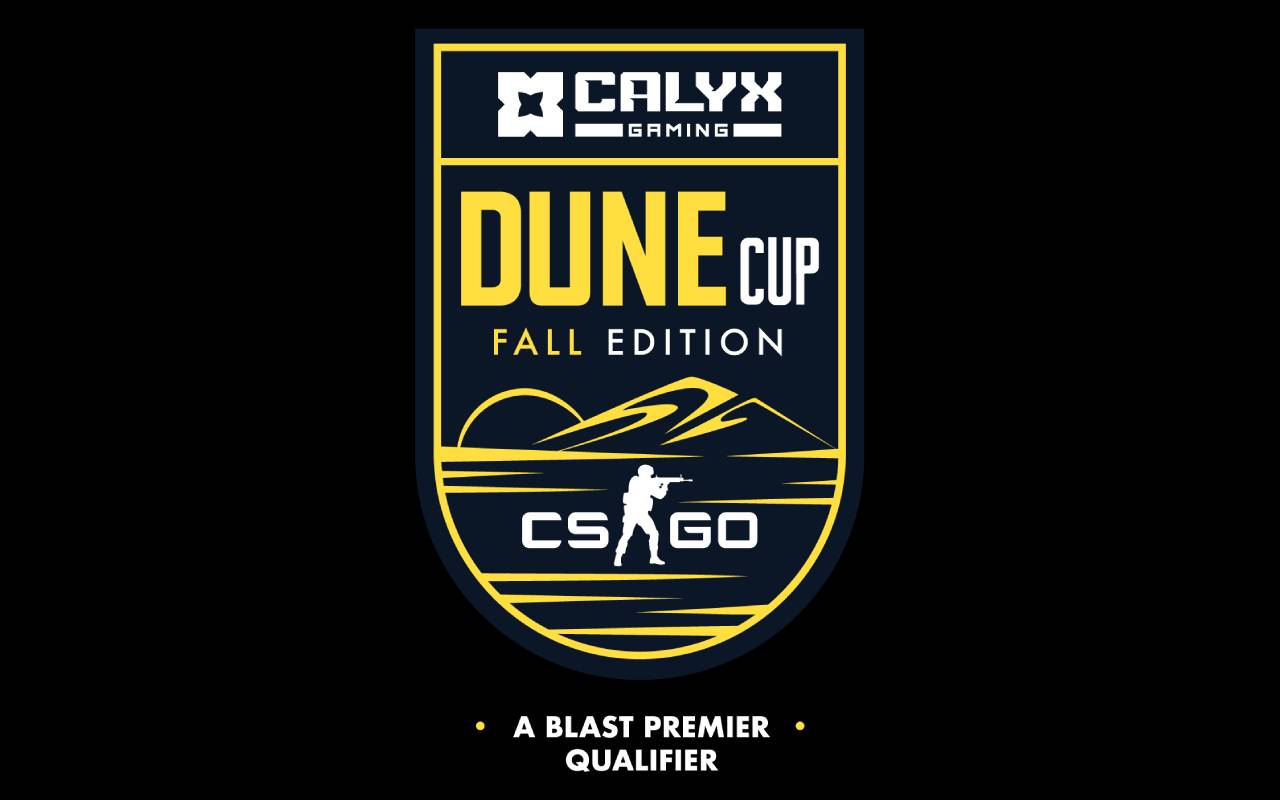 Following the huge success and tremendous response from the region during the Spring Season, the
Calyx Dune Cup Fall Edition will take place from 26th to 28th August 2021. This is a part of BLAST
Premier’s expanded Qualifier Series that takes place across more than 60 countries and over five
continents, giving teams, be it established or underdogs, all around the world a chance to put
themselves on equal footing with Tier 1 teams.

Through a system of regional competitions accessible to hundreds of teams via open qualifiers, the
BLAST Premier Qualifying Series is set across a number of events and will directly involve 64 teams in the
finals. Winners of each of these events will earn a place in the Fall Showdown along with a $25,000
participation fee for each team to invest into growing and developing their organizations. In the last
edition alone, $175,000 was given out to winning teams from all regional qualifiers.

The winning team from each of these regional qualifying events will not only earn a spot in October’s Fall
Showdown but also a chance of claiming part of the $162,500 prize pool, with the ultimate aim of
reaching the Fall Final and World Final.

As part of the Calyx Dune Cup Fall Edition, four teams will receive direct invites and will be joined by two
winners from each of the GCC and Levant & North Africa Open Qualifiers. These eight teams will then
lock horns for the prestigious spot of representing the Middle East on a global stage against the world’s
best CS:GO teams at the Fall Showdown. Defending champions of the Dune Cup, NASR Esports will
return as an invited team for a fresh set of challenges and another shot at representing the Middle East
in the BLAST Premier Fall Showdown.

Calyx is proud to announce its partnership with StreamCards for the Dune Cup Fall Edition. StreamCards
is a Warsaw-based company leading the transformation of esports live streams by delivering interactive,
gamification solutions for professional CS:GO tournaments broadcasters. StreamCards’ core product
comes in the form of a Twitch Extension – a prediction-based card game for audiences to interact with
and compete amongst themselves in real time during esports tournament streams.

Calyx has also partnered with IMG Worlds of Adventure for the Calyx Dune Cup Fall Edition. IMG World
of Adventures is currently holding its Summer Festival from 25th June to 28th August 2021. The park is
running with extended timings for the time period and is filled with festivities throughout the day. This
partnership focuses at connecting the gaming community of the region with the world of indoor themed
entertainment and integrating esports with their vast list of activities.

Dune Cup Fall Edition, A BLAST Premier Qualifier will be streamed live on Twitch and YouTube from 26th
to 28th August 2021. For more information, visit the official website.