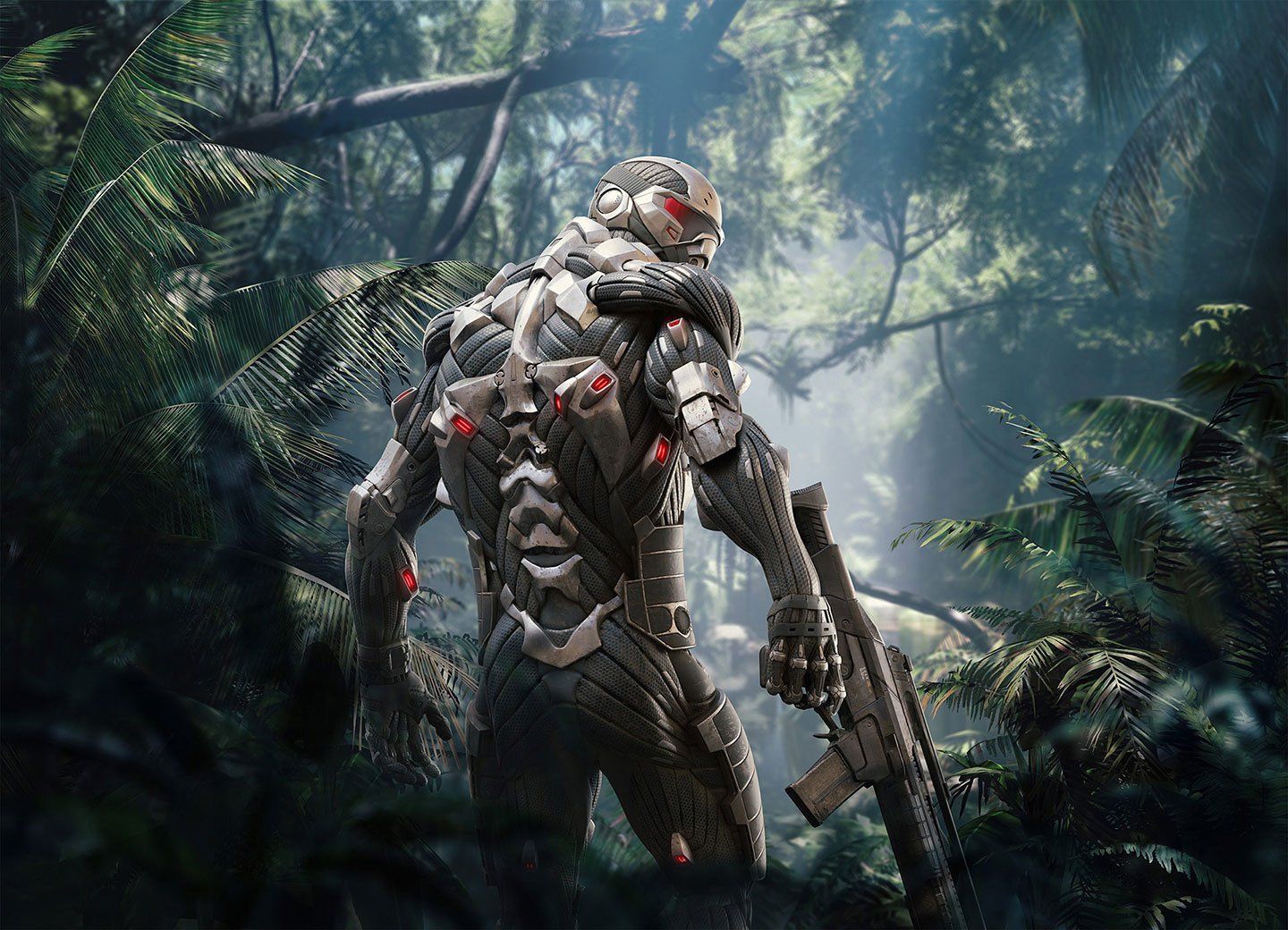 Crysis Remastered has been officially announced by Crytek, after a series of leaks. A release date hasn’t been revealed yet, but the now-updated website says it’s “coming soon.”

Crysis Remastered is coming during Summer 2020 to PC, PlayStation, Xbox, and Nintendo Switch – the game’s debut on a Nintendo platform. According to the official website, Crysis Remastered will have new graphic features, higher quality textures and CRYENGINEs native hardware and API-agnostic ray tracing solution. There’s no word of release on next-gen consoles yet.

First released on Windows in 2007, Crysis was ported to PlayStation 3 and Xbox 360 in 2011. The first Crysis was notorious for its hardware system requirements. The CryEngine game was often used as a benchmark when comparing with other games – if your PC could handle Crysis, it could run any game. Running Crysis at highest settings and resolution required serious power, leading to a flood of memes “But can it run Crysis?” of new hardware advancements.

As with many cross-platform titles now, we’d expect Crytek to have to make some graphical concessions to get this game running on the Switch.