2022 is coming with a bang as highly-anticipated video games will be released this year. Here are some of our favorites. 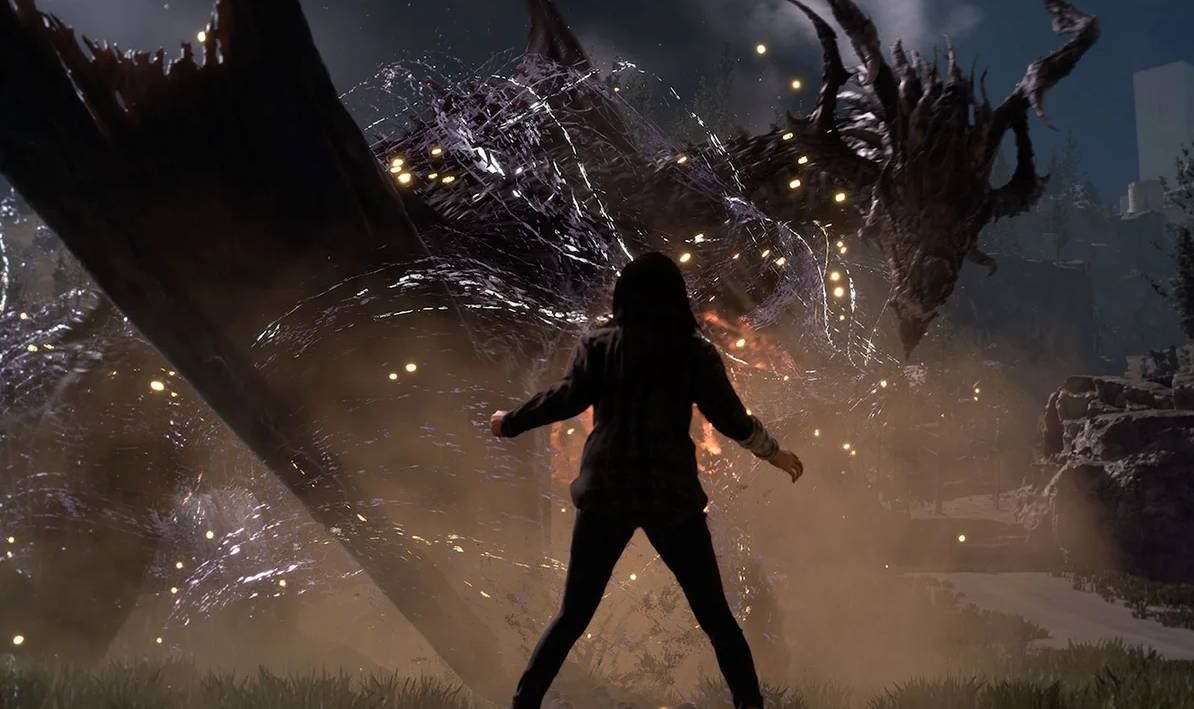 Finally, 2022 has arrived, a year that I hope will be full of positive changes and many titles waiting to be released! Here are some of our top anticipated games of 2022!

Sequel to the Zero Dawn chapter, it will continue Aloy’s adventure headed to the Forbidden West. This game will be set in post-apocalyptic San Francisco. The game trailer gathered a huge fan following as they loved the vibrant landscapes, underwater sequences, and much more. Horizon Forbidden West will be released for PS4 and PS5.

Explore hostile new lands filled with natural threats, wild animals, and deadly machines. The game will resume the mechanics of the old chapter by introducing underwater exploration, giving space to new areas to discover, machinery, and weapons to use.

The remake of the first chapter of one of the most successful and iconic survival horror franchises is coming! Make your way back to the USG Ishimura spaceship by escaping the humanoid aliens renamed Necromorphs, fighting for survival. With a technical improvement of the controls, mechanics, and aesthetic improvement of the settings and characters, the claustrophobic and oppressive adventure of Isaac Clarke begins again.

It is one of the most coveted titles of 2022: a space exploration epic that promises to be unparalleled. You can create your own cosmonaut and then “get lost” in the immensity of space recreated by the authors of Skyrim themselves.

Starfield is all about the mystique. This game has a scale so large that gamers are still clueless about how the developers will release it. Starfield is set in an open-world RPG set in outer space. The game has significantly less information about it but let’s hope it gets released this year.

This game has already broken the internet. Kratos and Atreus face a family feud with Freya, Thor, and the mighty Ragnarok. This game will discover new realms like Asgard, Vanaheim, and Svartalfheim and introduce characters like Odin and Angrboda.

As the threat approaches, Kratos and Atreus find themselves having to choose between the safety of their family and that of the earthly realms in the latest chapter of the mythical saga of Santa Monica Studios coming to PlayStation. You help Atreus investigate Loki’s prophecy by facing monsters and gods from Norse mythology and prevent the end of the world.

This first open-world Pokemon game will become the highlight of January. It revolves around the world’s first Pokedex, catching the Pokemons and getting into fierce battles. The game will be released on Nintendo Switch.

In the Hisui region, you will join Team Galaxy in the Research Party to complete the Pokédex and help Professor Laven. Deepen ties with your team members and help them care for and preserve territory for wild Pokémon and royal Pokémon.

You will put yourself in the shoes of a Na’vi, a native of the planet Pandora, by going to explore and learn the depths of the worldbuilding of the 2008 film of the same name. Explore the lands of this planet, hunt wild beasts or form bonds with them, learn about the culture of the Na’vi, and defeat the humans who are invading the territory.

Become a student of Hogwarts School of Witchcraft and Wizardry from the Harry Potter universe! Meet new professors and students from the 1800s that have never been introduced in books. Forge alliances to fight what threatens the destruction of the wizarding world. Learn spells, brew potions, saddle up on your broom and take the fate of your destiny in hand.

Forsaken tells the story of Frey, a young lady from NYC who accidentally goes into the hostile world of Athia. Frey has to live in this world and survive to go back to her world. This new world is filled with magical powers and other-worldly creatures.

The new chapter of the zombie-themed survival horror will have a new protagonist able to move with agility thanks to parkour. In addition, you will be able to explore a game map four times larger than the original game that will host seven regions. Make the right choices, make yourself a member who gives hope to your faction, and stay alive.

created by the author of the Game of Thrones.

Elden Ring is a highly anticipated masterpiece of a game created by Games of Thrones, author and Dark Souls creator. The game will feature an open world enriched with lore and bloody dark history. You will see many monsters, mythical creatures, and magic in this game.

Prepare yourself for the gruesome and arduous challenges. Conquer the fragments of the Ring, which blessed the lands, acquired by the children of Queen Marika, who corrupted her soul, and become the Elden Lord. Fight wisely alternating weapons and spells to defeat fantastic monsters hidden in labyrinths, catacombs, castles, fortresses, and forests. If you have patience, quick reflexes, and a great desire for adventure, this will be “your” game of 2022.

These are just 10 of the many anticipated games waiting to be released this 2022. We hope you will definitely play them with your friends and family members. Do let us know games you are looking forward to playing in the comment section below!